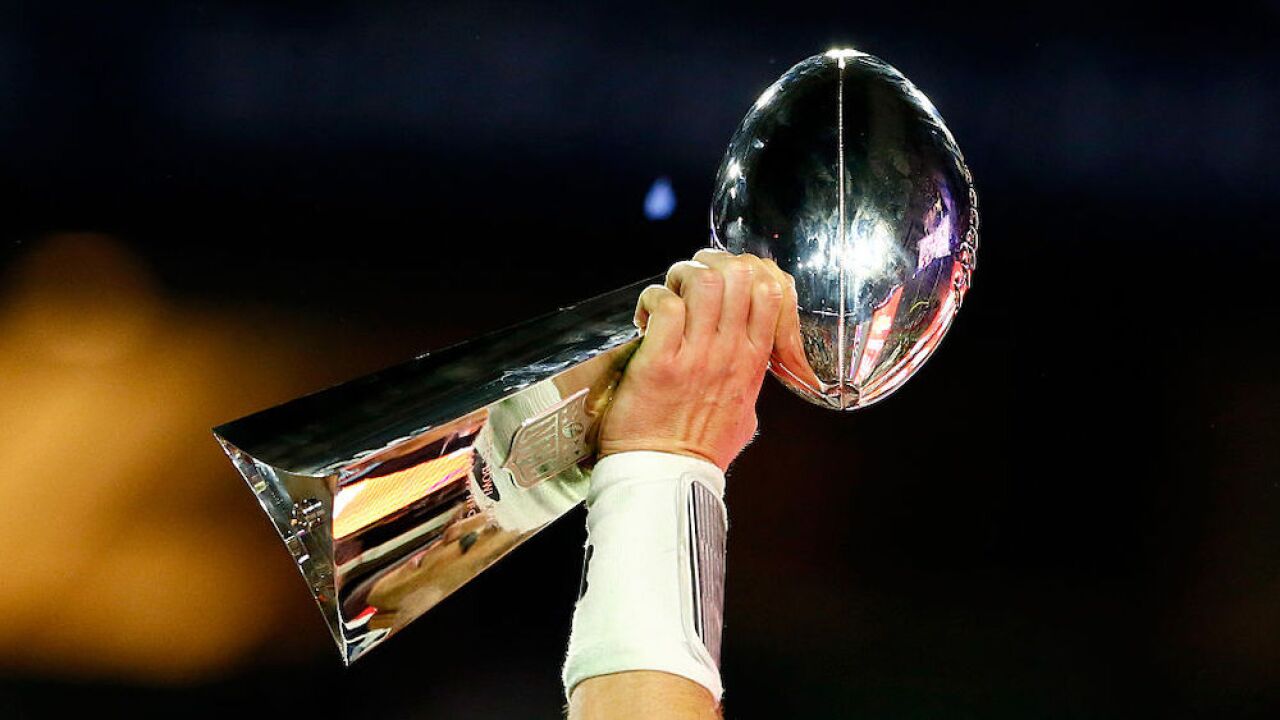 The audience is slightly larger than the audience of 98 million that watched the New England Patriots defeat the Los Angeles Rams on CBS in Super Bowl LIII.

According to Michael Mulvilhil of Fox Sports, it's the first year-over-year viewership increase for the Super Bowl in four years.

Mulvilhil also said that at its peak, Super Bowl LIV had a share of 97 in the Kansas City market — meaning that 97 percent of televisions that were on in the market at the time were tuned in to the Super Bowl.

Unsurprisingly, the Kansas City market posted the best ratings for the Super Bowl at 55.7. Milwaukee, Nashville, Denver and Boston rounded out the top five markets. The San Francisco market did not appear in the top 10.

Super Bowl XLIX, which took place in 2015 remains the most-watched Super Bowl of all time. More than 114 million people tuned in to watch the New England Patriots defeat the Seattle Seahawks.