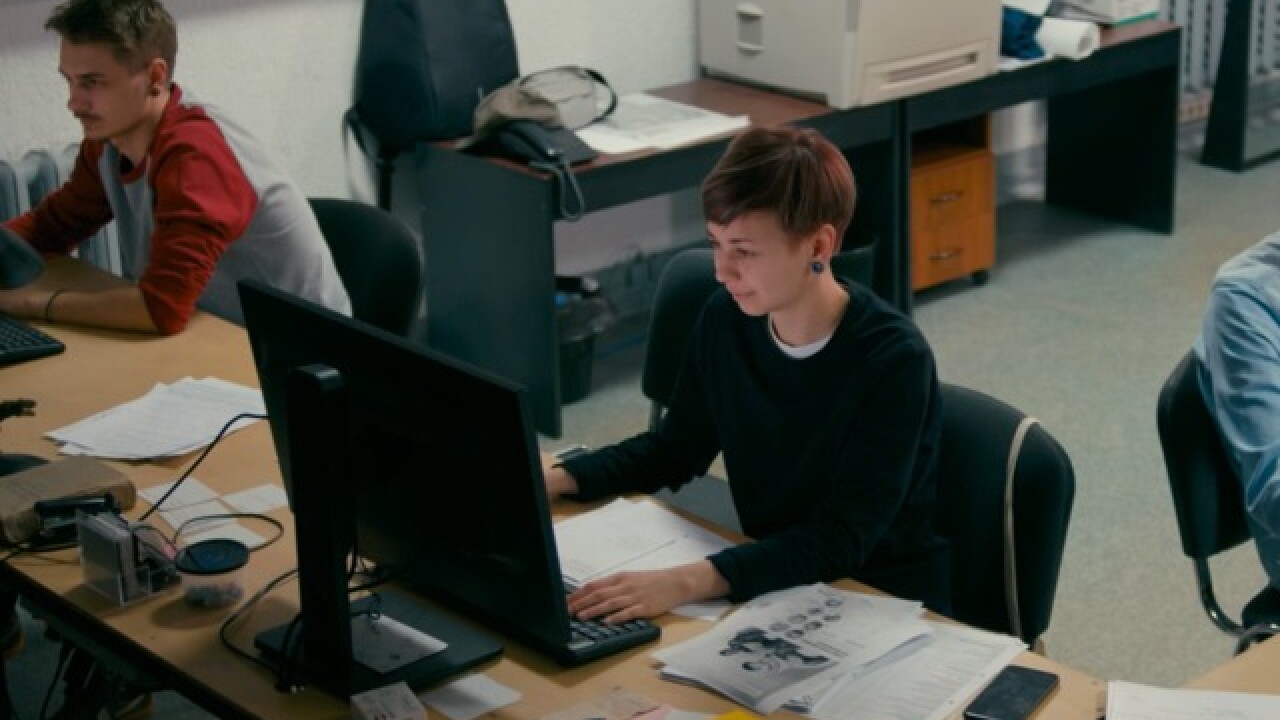 These days, it seems most of us are working longer hours and doing more at our jobs. However, despite putting in the extra work, 6 in 10 workers say they're making the same amount of money they were a year ago.

“Despite the best economy we've seen in about a dozen years and the tightest labor market we've seen in almost 50 years, pay raises and better paying jobs are still the exception rather than the rule,” says Greg McBride, with Bankrate.com.

Employers are also becoming more selective in how they give out raises, with more companies turning solely to performance-based salary increases.

“There's less emphasis on this cost of living, this across the board peanut butter raise that everybody gets,” McBride says. “I think the other element here to is rising benefit costs. A lot of people are getting their raise in the form of the employer absorbing higher benefit costs.”

McBride says people with low incomes have the highest chances of not receiving a raise or a better paying job because they generally don't have the advanced skills companies are looking for. Baby Boomers are also not likely to receive a raise because they've often reached their highest income potential within the company.

Daniel Swart is a government consultant and one of those workers who did not get a pay raise this year.

“It's pretty frustrating,” he says. “When you put in your time and you think you're progressing and your skills are progressing, but your salary is not matching up with those skill progressions.”

One of his resolutions for the New Year is to find a new job.

“You're almost in a position where the only way to get an increase in your salary is to look for another job,” Swart says.

Experts say that can be the smartest plan.

“If your current employer is not going to pay you what you feel your market rate is, look elsewhere and see if one of the competitors in the marketplace will,” McBride says. “This is an extremely tight labor market and particularly competitive in certain areas.”