An attorney for the man accused of groping Taylor Swift has begun presenting his closing arguments in the case. Gabe McFarland, attorney for former radio host David Mueller, argued that a photo of Mueller posing with Swift at a 2013 meet-and-greet doesn't show her reacting as if Mueller had groped her, which is what Swift has testified. McFarland said during closing arguments, "Not a single witness who was there gave any indication that they saw Mr. Mueller bend over or lean down to get low enough to get under Ms. Swift's skirt," . 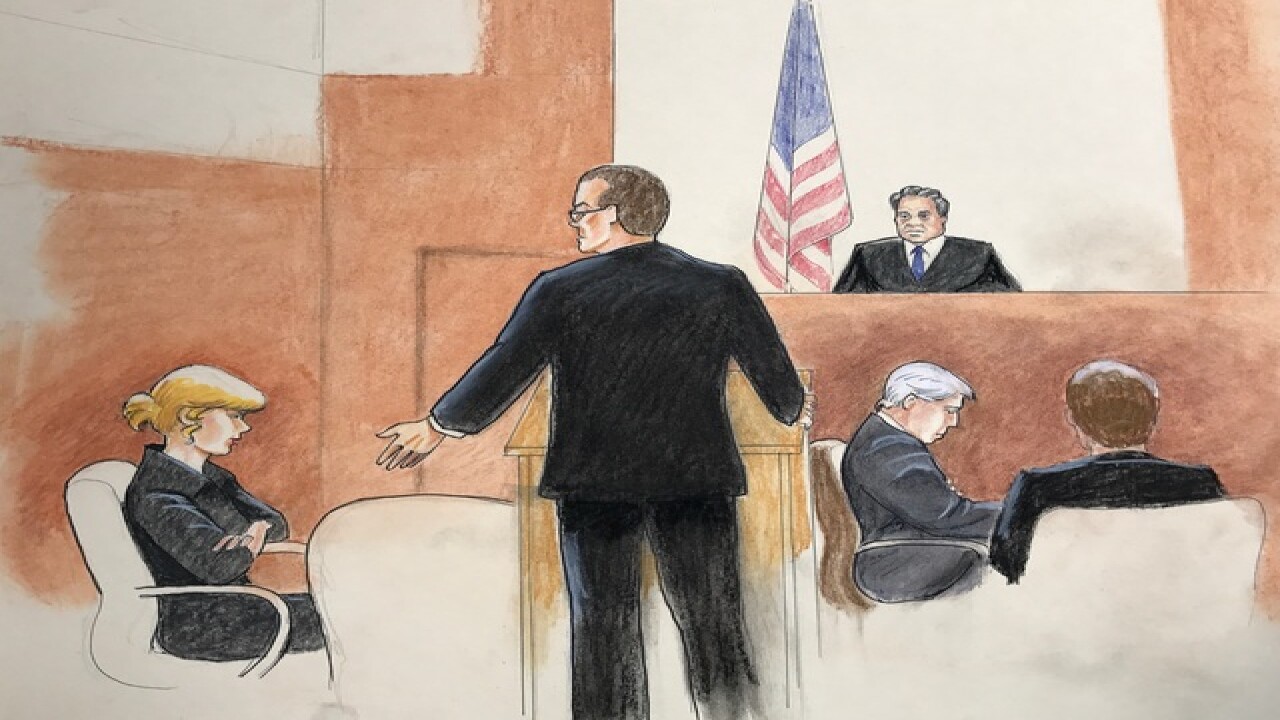 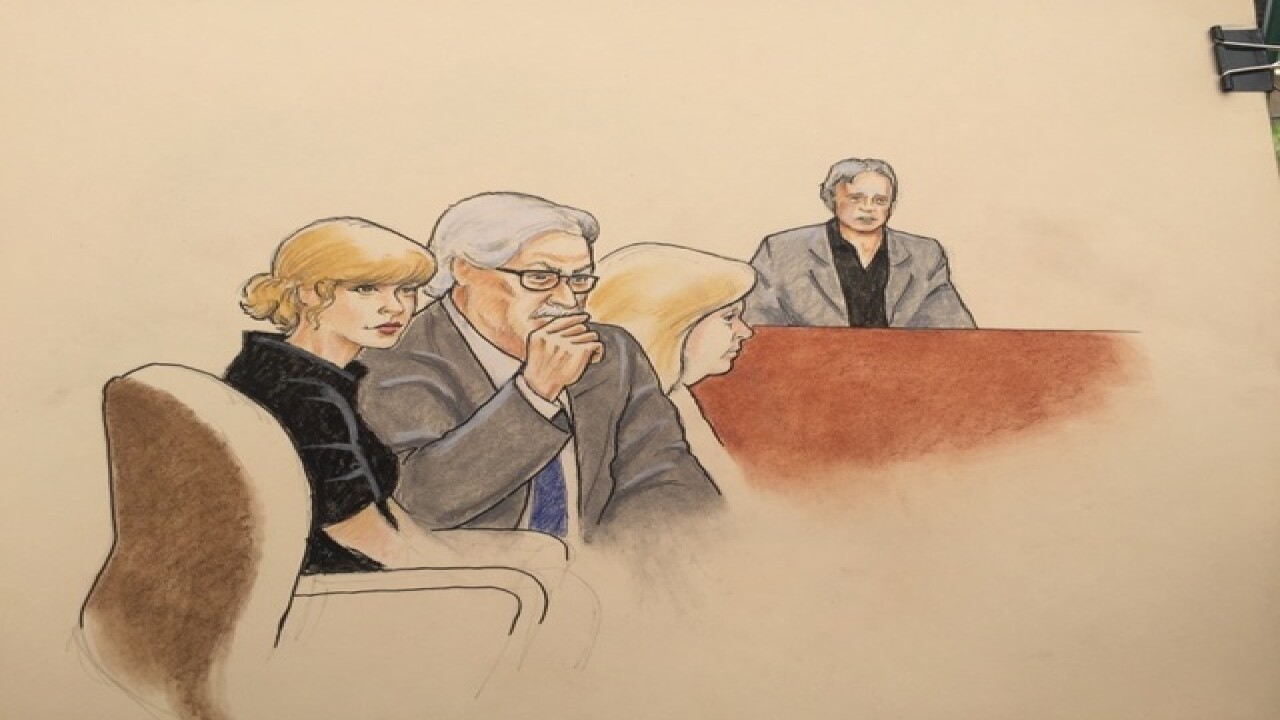 DENVER – Closing statements from both attorneys in the trial involving a former Denver radio DJ accused of groping Taylor Swift before a 2013 concert are expected to get underway Monday morning on Day 6 of the trial.

Live updates from U.S. District Court of Colorado in Denver can be found below. Refresh page for the latest updates. (All times Mountain):

The day will get underway Monday with a “charging conference” involving Judge William J. Martinez and attorneys from both Swift’s side and the side of David Mueller, the former DJ.

At the conference, the attorneys will review and finalize the instructions that will be given to the jury to decide the remainder of the trial.

After the conference is over, the jury will return to the courtroom and hear closing statements from both sides, then will start deliberating.

But after Judge Martinez ruled Friday that Swift would no longer be party to the lawsuit filed against her and her team and tossed out four of the five claims against the defendants, there will only be one claim moving forward originally filed by Mueller.

That claim—tortious interference with contract claims—is only moving forward against Swift’s mother, Andrea Swift, and her manager, Frank Bell.

Taylor Swift’s counterclaim against Mueller will also be moving ahead. It involves claims of assault and battery.

As in all cases, the jury will have to reach a unanimous verdict to find any of the parties guilty of something.