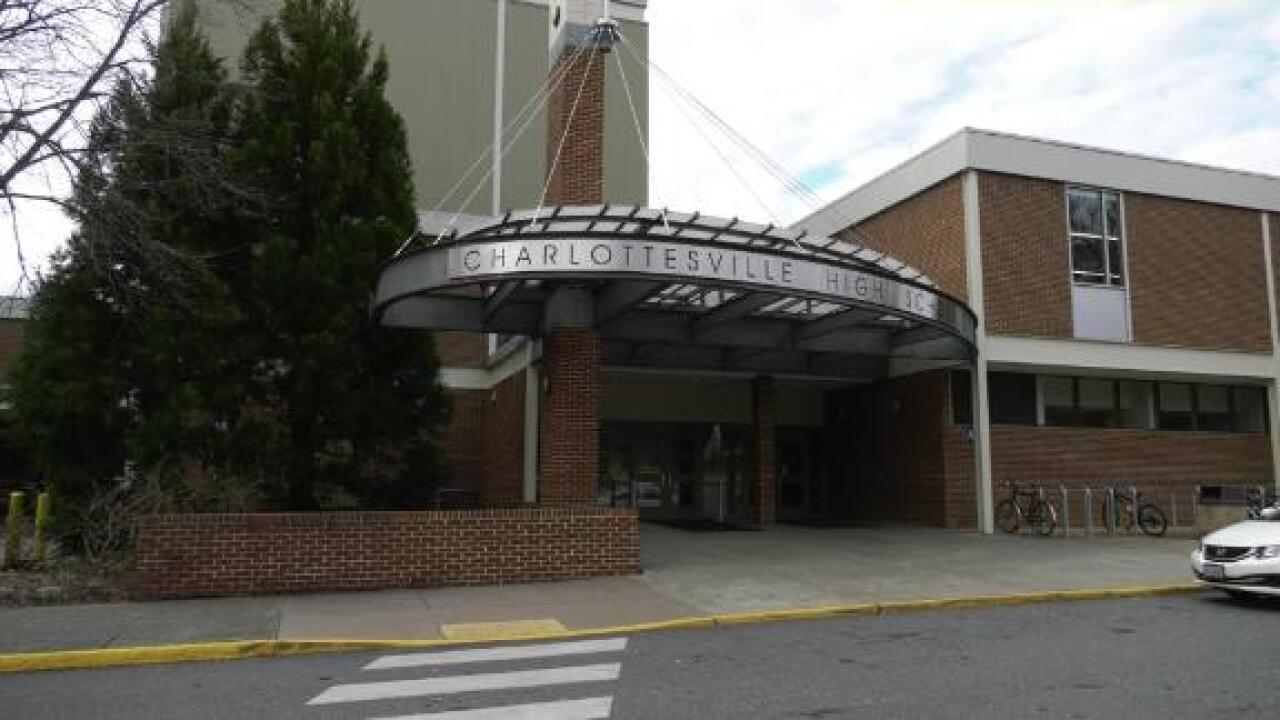 Police in Charlottesville, Virginia, arrested a teen Friday in connection with online harassment toward the city's schools, which were closed for two days after a threat toward "specific ethnic groups."

Police Chief RaShall Brackney said the remarks were directed toward African-American and Hispanic students, and many of the comments referenced ethnic cleansing.

Charlottesville City Schools were shut down Thursday and Friday as authorities conducted an "active investigation" into the threat. Officials said classes will resume Monday.

Much of the city has been on edge for nearly two years since white nationalist demonstrations led to street violence and a killing.

The arrested 17-year-old is accused of making threats to commit serious bodily harm to persons on school property and harassment by computer. The juvenile is not a student, the chief said.

After a 48-hour investigation, police arrested and charged a 17-year-old male with threats to commit serious bodily harm to persons on school property, a felony, and harassment by computer, a misdemeanor.

"The safety of our students and staff was the top priority for the department, the city and the school district," Brackney said.

In its announcement on the closings Thursday, Charlottesville City Schools said that the threat was "racially charged."

"We do not tolerate hate or racism," the district said in a statement. "The entire staff and school board stand in solidarity with our students of color -- and with people who have been singled out for reasons such as religion or ethnicity or sexual identity in other vile threats made across the country or around the world."

The district has a student enrollment of 4,340 and includes six elementary schools, an upper elementary school, a middle school and a high school. The makeup of the district's student body is 41% white, 33% black, 12% Hispanic/Latino, 8% Asian/Pacific Islander/Hawaii and 7% other.

In August 2017, white nationalists, neo-Nazis and other far-right protesters demonstrated against plans to remove a Confederate monument from a city park, an outpouring that led to fighting and the death of a counterprotester.

James Alex Fields, 21, drove a car into a crowd protesting the white nationalist rally. In December, he was convicted of first-degree murder in the death of Heather Heyer.

Heyer, a 32-year-old paralegal, was demonstrating with dozens of others against the "Unite the Right" rally.