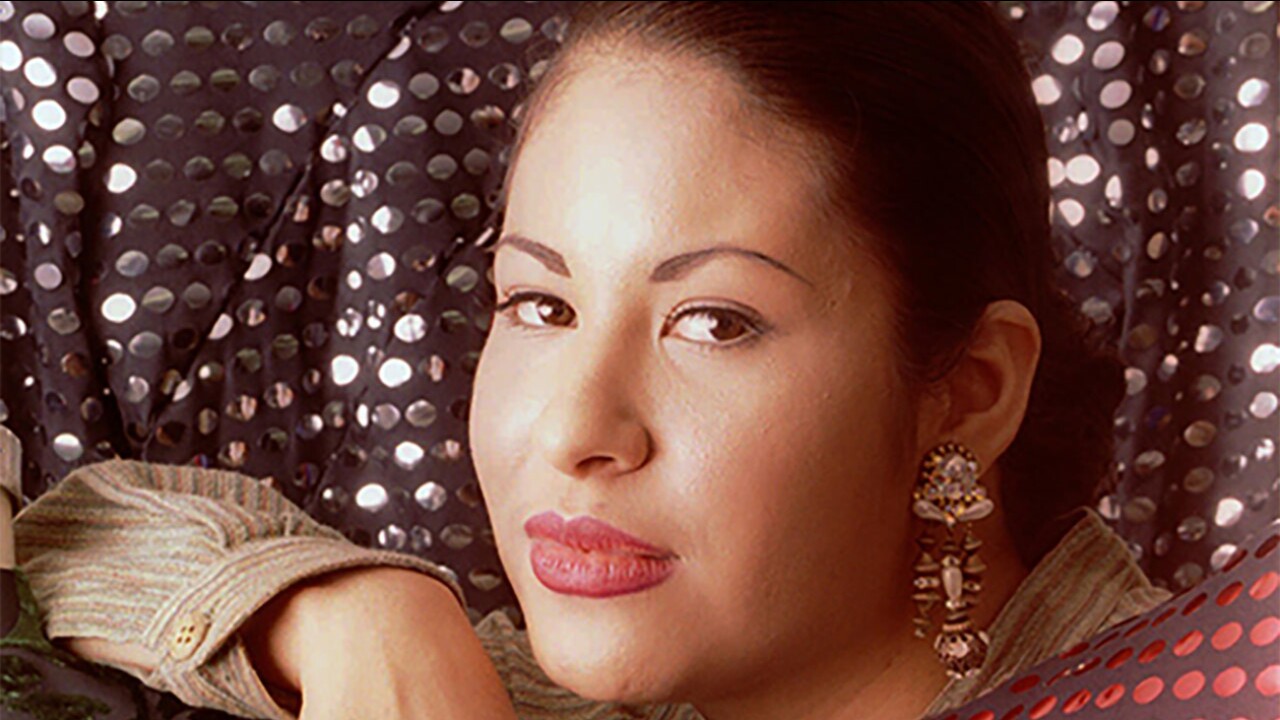 AUSTIN, Texas (KTRK) — Get ready to celebrate April 16 with some Bidi bidi bom bom. A bill proposes to make the Queen of Tejano's birthday a state holiday.

For this dream to become a reality, the bill must next be voted out of the house committee before being voted on by the full house, then moving on to the senate and governor.

This would not be the first time a day has been set aside to honor Selena. Three weeks after her death, then-Gov. George W. Bush proclaimed "Selena Day" on April 16, 1995, within Texas.

On Nov. 3, 2017, she was honored with a star on the Hollywood Walk of Fame. Los Angeles' mayor also declared Nov.3 "Selena Day."