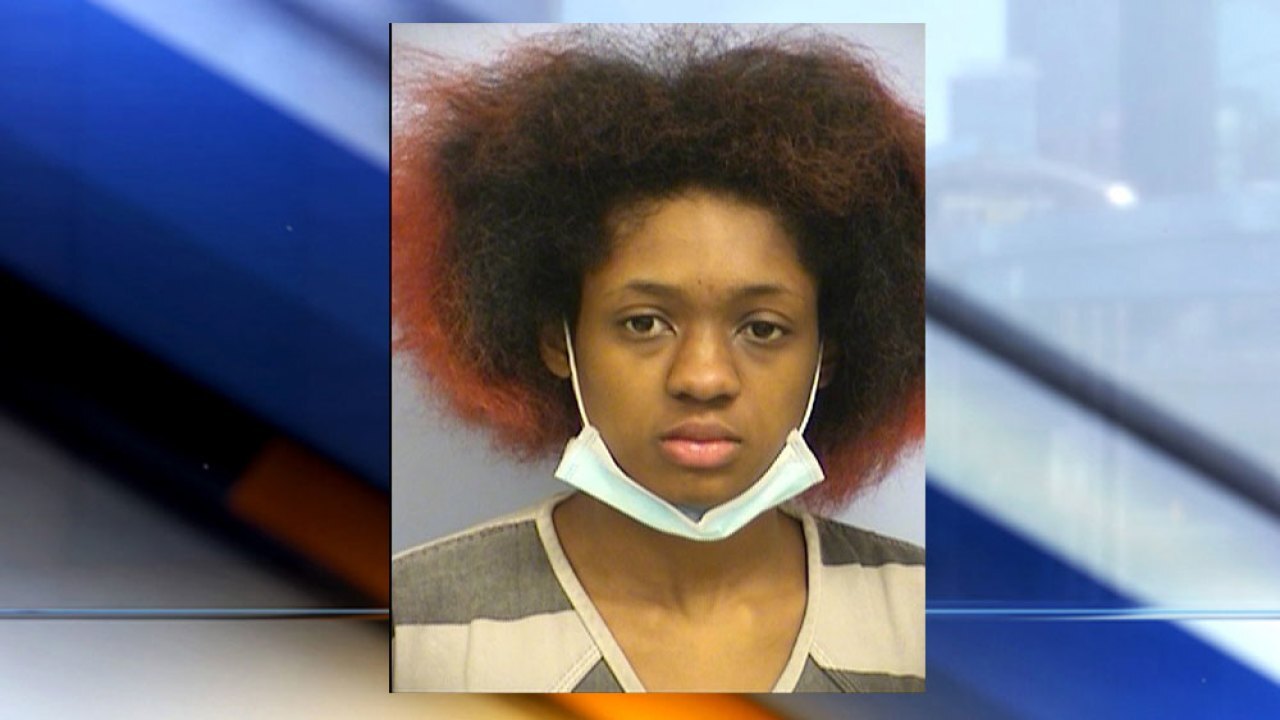 AUSTIN, Texas (AP) — Investigators say a Texas woman is facing manslaughter charges after accidentally shooting her boyfriend when she pointed a rifle at him while posing for a photo.

Austin police say the shooting occurred at the couple's home on Dec. 23. Investigators allege that King said she aimed the rifle her boyfriend, 26-year-old Eric Charles Allen, as he held her cellphone and prepared to take a photo to post online. King says she accidentally fired.

A medical examiner ruled the death a homicide.

King was arrested Monday. Online records don't list a defense attorney who could speak on her behalf.

The case will be forwarded to the district attorney for review.