The latest debate dividing the internet: How you draw an 'X' 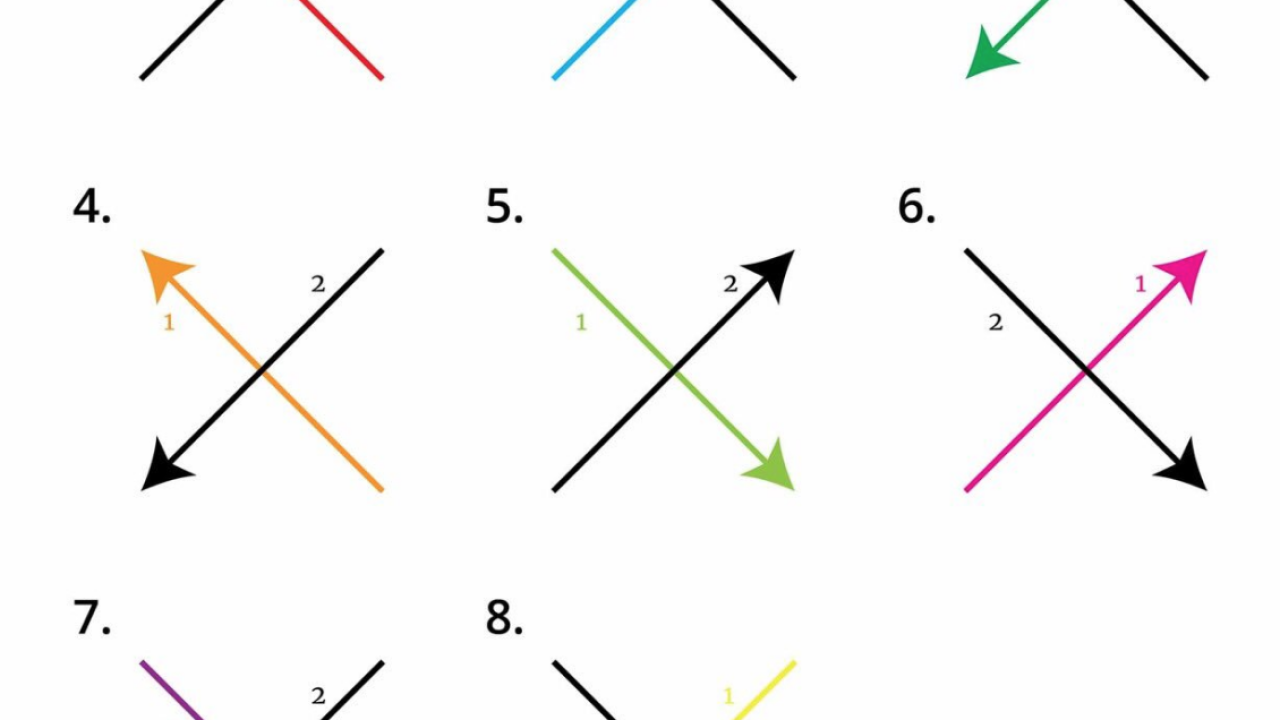 ABC NEWS — How do you draw an X? Seems like a simple question, doesn’t it?

But as with many deceptively complex questions that have come before it, from the legendary dress debate of 2015 to the battle over how a dog would wear pants to last year’s Yanny v. Laurel dustup, the internet is divided.

That’s thanks to a viral tweet illustrating the wide variety of ways a pen-gripping human could go about drawing the letter in question. Twitter user Kasey Ehrgott, who tweets under the handle @Smasey, posted eight variations in a graphic that has since received tens of thousands of retweets and even more responses.

Also this is so interesting to me - which way do you draw an X? Colored line being the first stroke pic.twitter.com/a0WTl8WT7P

White And Gold Or Black And Blue: Why People See the Dress Differently

No. 7 seemed to win out online, but it certainly had competition: numbers 5 and 8 proved popular as well. Ehrgott noted the deviations roughly correlated with cultural divisions, tweeting, "General consensus is that Americans do 7 & 8 while UK does 5 & 6. Probably how we were taught. Not sure about other countries."

General consensus is that Americans do 7 & 8 while UK does 5 & 6. Probably how we were taught. Not sure about other countries

Yanny' versus 'laurel': An expert weighs in on the debate

Several users noted the way they though they wrote the letter, and the way they actually wrote it, were different -- including Ehrgott, who told ABC News she went from 7 to 8 once she wrote a word with 'X' in it.

And, because this is Twitter, teams formed and passions flared.

“What sort of animal doesn’t do 5?” tweeted one user.

And so according to the internet, the correct answers are: blue/black, on the hind legs, Yanny and No. 7.