This teacher didn't even know her student's brother. It didn't stop her from giving him a kidney 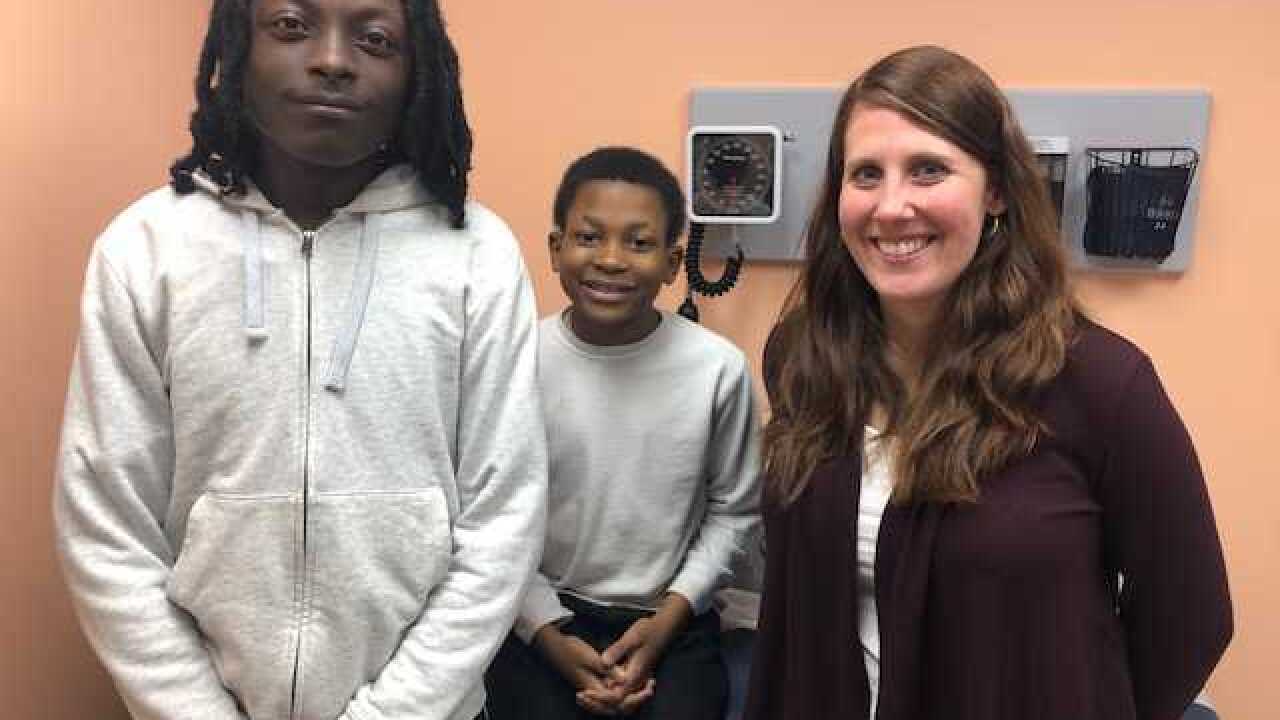 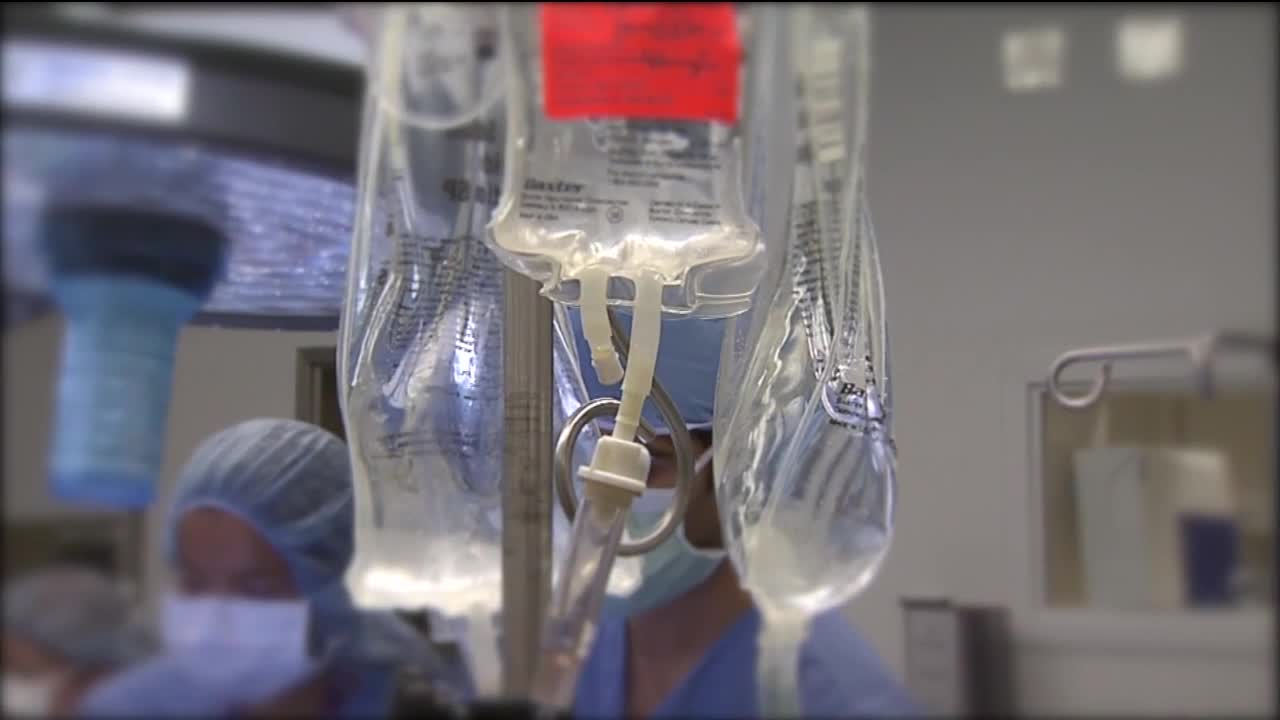 CLEVELAND — Alexandria Eubank struggles to explain the feeling, but it felt like a calling.

During the 2016-17 school year, the former math teacher at Buckeye High School in Medina, Ohio, learned one of her new students, Jeremiah Hubbs, was sick and on a transplant waiting list for a new kidney.

"The only way I can explain it is that God was telling me to donate your kidney," Eubank told WEWS. "I felt strongly that I needed to get tested and I wanted to be obedient to God."'

Hubbs was stunned that Eubank, who also served as a tutor for the teen, was willing to make such a great personal sacrifice.

A short time later, a kidney from a deceased donor became available so the teacher's kidney was no longer needed. Hubbs had a successful transplant at the Cleveland Clinic in 2017.

However, for Eubank, the strong desire to donate one of her kidneys would not disappear.

Eubank kept in touch with the Hubbs family and around Christmas in 2017, she learned Hubbs' younger brother, Solomon, had been placed on a transplant waiting list, also for a kidney.

Solomon also had Alport syndrome. In addition, he has sickle cell disease , a blood disorder that made his case more complicated.

Eubank once again was tested and discovered she was also a match for Solomon.

"I would have never known that I had a kidney that would be so perfect for him. I didn't even know him," Eubank said.

After several months of evaluations and preparation, Solomon received Eubank's kidney in May 2018 at Cincinnati Children's Hospital .

Solomon, an 11-year-old student at Buckeye Intermediate School, is now feeling great, a far cry from when he needed dialysis treatments three times a week for three to four hours a day.

"I feel awesome. I get to eat like anything that I want. It's awesome," he said. "She blessed me with a kidney."

The selfless act by the educator is difficult for Lisa Hubbs, the mother of the boys, to put into words.

"Us being an African-American family, there are variables. Her being Caucasian and not really knowing my boys, it was just like you don't even know us and you want to do that for my baby," she said. "I love her for that. I'm so appreciative. It's like I can't pay back what she's given my son."

Dr. Shefali Mahesh, the director of pediatric nephrology at Akron Children's Hospital, has also been extremely touched by the story and met Eubank on Monday during follow-up appointments for the siblings.

"It's very emotional and it's overwhelming every time I think about it. I just think it's so incredible. It's just an altruistic act," Mahesh said.

Jeremiah and Solomon Hubbs are both doing well and their lives have been vastly improved because of the transplants.

Hubbs is preparing to graduate from the Medina County Career Center and hopes to land a job in the culinary field.

Eubank, who is now a teacher at Open Door Christian School in Elyria, Ohio, said she doesn't see herself as hero.

"It's just the gift that keeps on giving," she said.

But if you ask Hubbs, he'll tell you the teacher is the very definition of a hero.

"Heroes do save people."