Timmothy Pitzen: What to know about the missing boy who may have been found in Kentucky 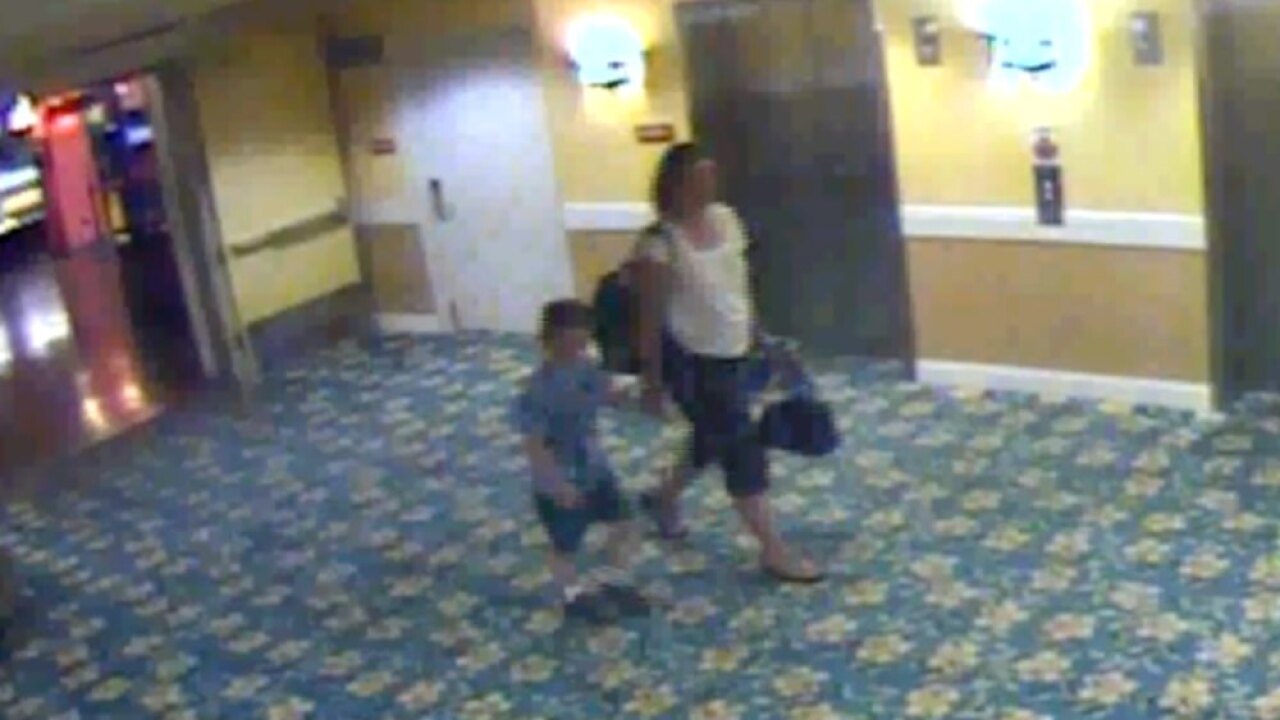 The long investigation of a child’s 2011 disappearance may have reached a happy resolution Wednesday in Newport, Kentucky, where neighbors found a skinny, bruised teenage boy claiming to have escaped a pair of kidnappers who held him for multiple years.

He said his name was Timmothy Pitzen.

Timmothy Pitzen was a tow-headed 6-year-old on May 11, 2011, when his mother picked him up early from kindergarten at Greenman Elementary School. It was a family emergency, Amy Fry-Pitzen told his teachers.

That wouldn’t be true until the following day, when Pitzen’s father reported the pair missing. Jim Pitzen had known his marriage to Fry-Pitzen was in trouble, he later told True Crime Daily, but had never anticipated a vanishing act. His calls to her went straight to voicemail.

Meanwhile, the mother-son pair traveled to the Brookfield Zoo, KeyLime Cove water park and a Kalahari Resorts in the Wisconsin Dells.

Fry-Pitzen would be discovered dead May 14 in a Rockford, Illinois motel room. The knife she had used to take her own life was covered in her blood — no one else's.

Her suicide note assured readers Timmothy was safe but would never be found.

Aurora police continued their search for nearly eight years, and Pitzen’s family continued to hope they would see him again.

“I feel it’s not long when he will be showing up,” paternal grandmother Linda Pitzen told the Aurora News-Beacon in 2016.

The first six months were hard, the Chicago Tribune reported in 2011. Jim Pitzen lost his job. Maternal grandmother Alana Anderson celebrated Timmothy’s seventh birthday by planting a 7-year-old blue spruce in her backyard, buying him a birthday card and cutting out pictures of things she wanted to buy for him: A skateboard, a remote-control helicopter.

“He’s out there,” she told the Tribune then. “And I think when he’s old enough he’ll find us.”

Greenman Elementary School planted a memorial garden in his honor, although it bears no name plaque and few of the children who play there know why it exists.

The police investigation would reach a few points that seemed like breakthroughs: The discovery of blood in the back seat of Fry-Pitzen’s car, Fry-Pitzen’s cell phone, and a tip from an Orlando woman who said she had spotted Timmothy in her neighborhood.

None produced any useful information at the time.

The first, however, may help determine the identity of the boy who appeared in Newport Wednesday morning.

Is he really Timmothy Pitzen?

Police had neither confirmed nor denied the boy’s identity by Wednesday night, although Anderson said she was hopeful. DNA tests — using either relatives’ DNA or the blood found in Fry-Pitzen’s car — will likely be the final word by Thursday evening.

The boy said he had recently been held in a Red Roof Inn by a duo of muscular white men. The taller of the pair had a spiderweb tattoo on his neck, he told police. The shorter had a snake tattoo on his arms. They drove a white Ford SUV with yellow transfer paint, Wisconsin plates and a dent in the back left bumper.

Every nearby town with a Red Roof Inn received an all-points bulletin describing the case, and workers at many of the chain’s area locations said they had been questioned or asked for guest lists by local police.

None remembered anyone matching the two suspects’ descriptions.