'To Catch a Predator' host Chris Hansen arrested for larceny 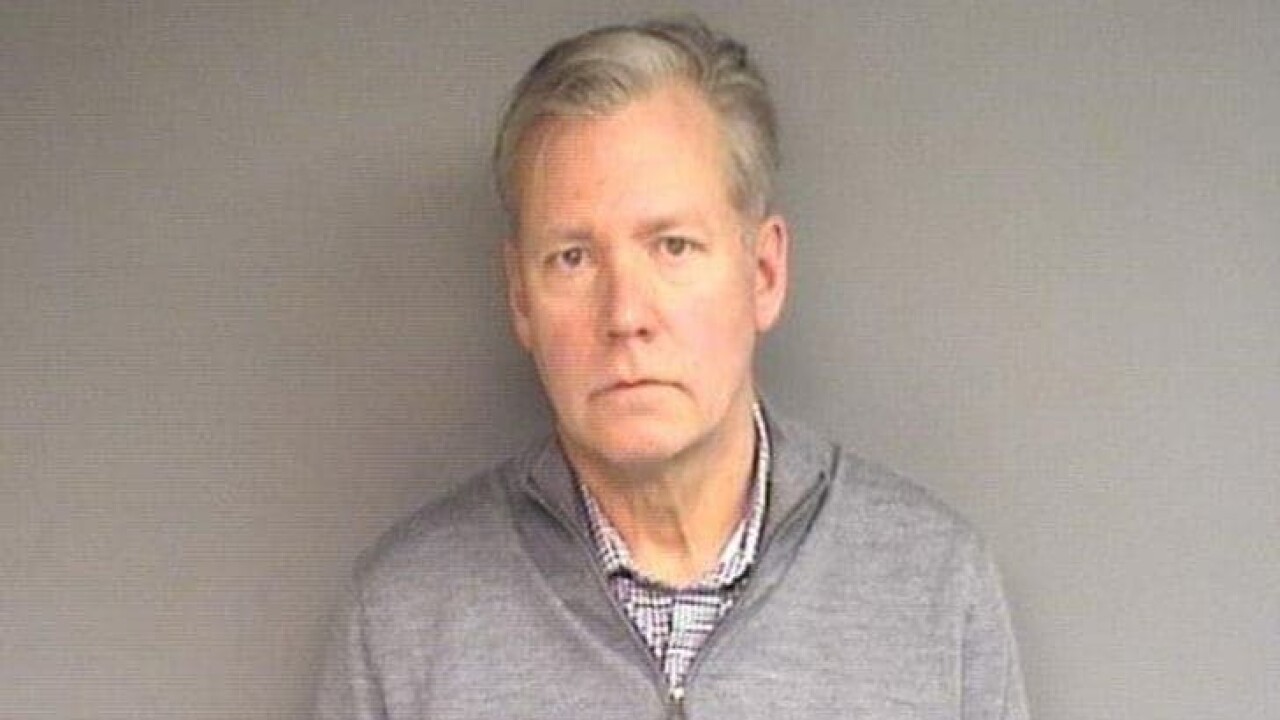 STAMFORD, Conn. — 'To Catch a Predator' host Chris Hansen has been arrested for larceny, TMZ is reporting.

According to TMZ, the former host was arrested in Connecticut was arrested after failing to pay a vendor $13,000 for items purchased in 2017. Hansen also allegedly paid the vendor with two bounced checks.

TMZ says according to Stamford PD, Chris bought 355 mugs, 288 t-shirts and 650 vinyl decals from a vendor for marketing events he planned to attend. TMZ is reporting that the owner says the goods were delivered, but Hansen did not pay his $12,998.05 tab.

TMZ says Hansen turned himself into police on Monday, and was booked and released from jail.