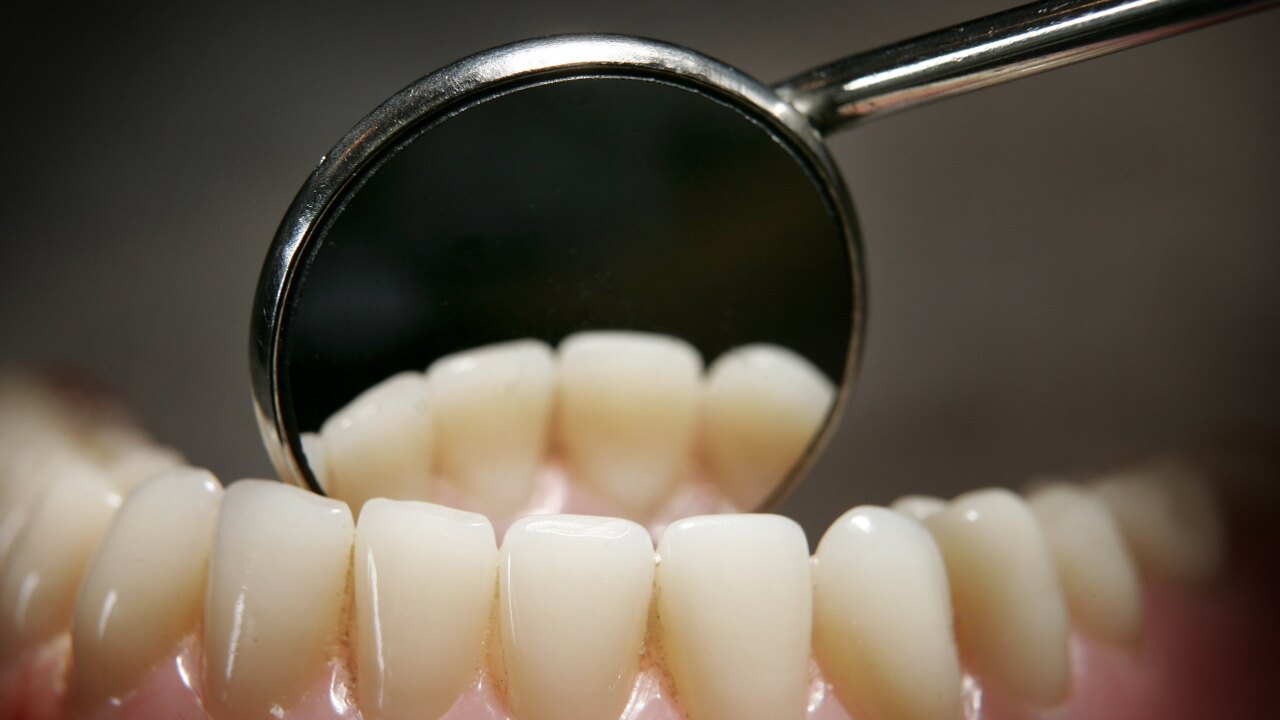 It turns out losing a tooth is not as valuable as it once was.

According to a survey released by Delta Dental on Thursday, the average payout from the Tooth Fairy decreased by 43 cents this year compared to last year.

The average payout in the United States for a tooth left under the pillow for the Tooth Fairy is $3.70, according to the survey which was conducted in late December and early January. Two years ago, the average national payout was more than $4.50.

The average payout by the Tooth Fairy also depends on the family region, and which tooth was lost. A child who loses their first tooth earned on average $4.96.

Kids in the West earned the most money for losing a tooth, with the average payout being $4.19. It is a tough time for Midwestern children, as their average Tooth Fairy payout was just $2.97.

"While our Original Tooth Fairy Poll is rooted in fun, it is also interesting to see how parents are using visits from the Tooth Fairy as a learning tool in their home," said Jennifer Elliott, chief marketing officer for Delta Dental Plans Association. "Parents share that the Tooth Fairy is delivering so much more than a tangible gift for a lost tooth, such as teaching our next generation about proper oral health habits and personal financial responsibility in a memorable way."