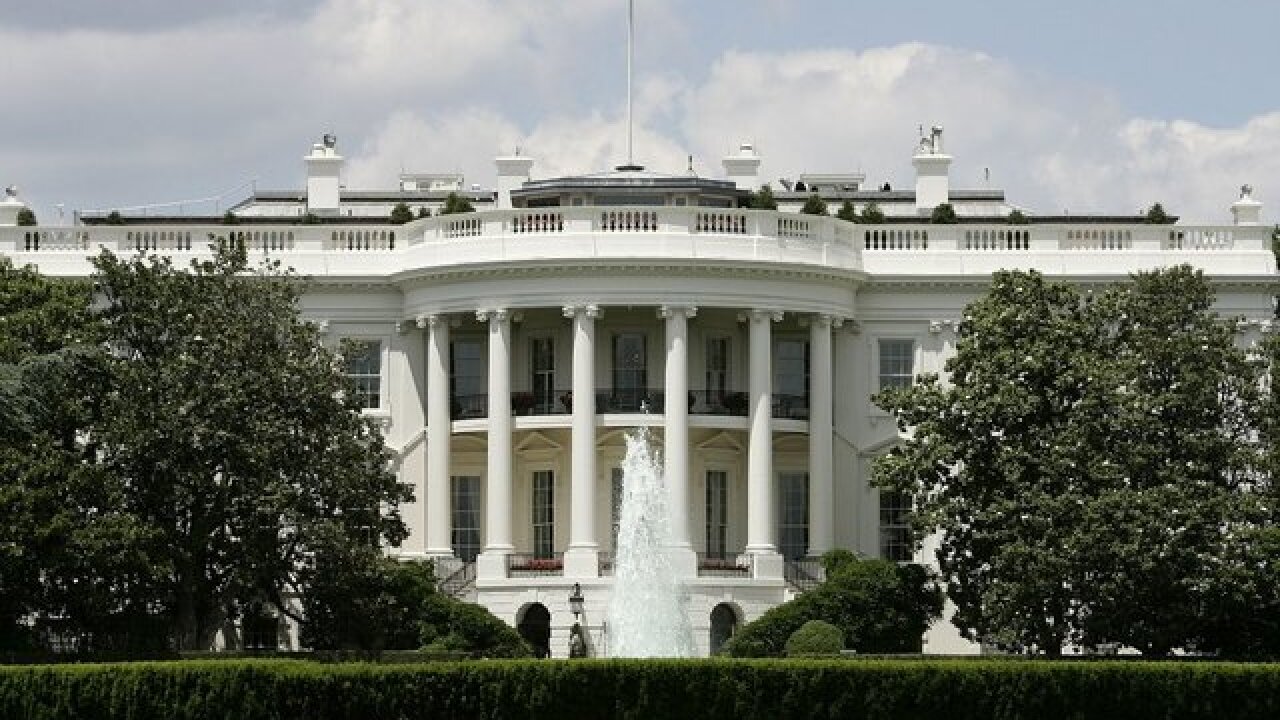 President Donald Trump ordered the declassification of various documents and text messages related to the Russia investigation that both the House Intelligence and House Oversight committees have requested.

A source familiar with the declassification process confirmed to CNN the public release will not happen Monday night. Instead, Monday's order will trigger the formal process to protect sources and methods.

The order included selective portions of the Foreign Intelligence Surveillance Act application on Carter Page and "all FBI reports" prepared in connection with the FISA warrant request, according to a statement Monday from White House press secretary Sarah Sanders.

"President Trump, in a clear abuse of power, has decided to intervene in a pending law enforcement investigation by ordering the selective release of materials he believes are helpful to his defense team and thinks will advance a false narrative," said House Intelligence Committee ranking member Adam Schiff in a statement. "With respect to some of these materials, I have been previously informed by the FBI and Justice Department that they would consider their release a red line that must not be crossed as they may compromise sources and methods."

Conservatives in the House of Representatives have been outspoken in calling on Trump to declassify materials related to the Russia investigation for weeks, even though they acknowledged they are not sure whether the documents will help or hurt their arguments about improper conduct in the probe.

"We don't know, which is why we need to see them," said Rep. Jim Jordan, an Ohio Republican who's a member of the House Freedom Caucus and a leading critic of the Russia probe, when asked last week what he believes the declassified materials will show. "Transparency is a good thing, and the American people need to know what's in there."

Trump's allies on Capitol Hill have for months championed the narrative that the FBI and the Justice Department wrongfully obtained a surveillance order on Page, a Trump campaign foreign policy aide, under the Foreign Intelligence Surveillance Act. Their main argument focused on memos authored by former British intelligence agent Christopher Steele, who Republicans believe harbored anti-Trump bias they claim was not fully disclosed in the FISA application or its renewals.

Their latest effort could backfire and upend the narrative House Republicans have spent months crafting, should the declassified documents confirm the FBI had more than the dossier to justify the surveillance of Page and Ohr was working appropriately in reporting leads in the Russia probe.

The FBI released redacted versions of the FISA warrant applications in July, which showed that the agency did raise concerns that Page was a target of Russian recruitment and might have been working with the Kremlin. Page has denied the allegations. A footnote also disclosed a political motivation behind the Steele dossier and said the person behind it was likely looking for information to discredit Trump's campaign, but Trump did not order the vast majority of that portion of the October 2016 FISA declassified Monday.

Some 30 members of Congress have reviewed largely unredacted versions of the highly sensitive FISA applications, but several of the most vocal members of the current declassification campaign have not.