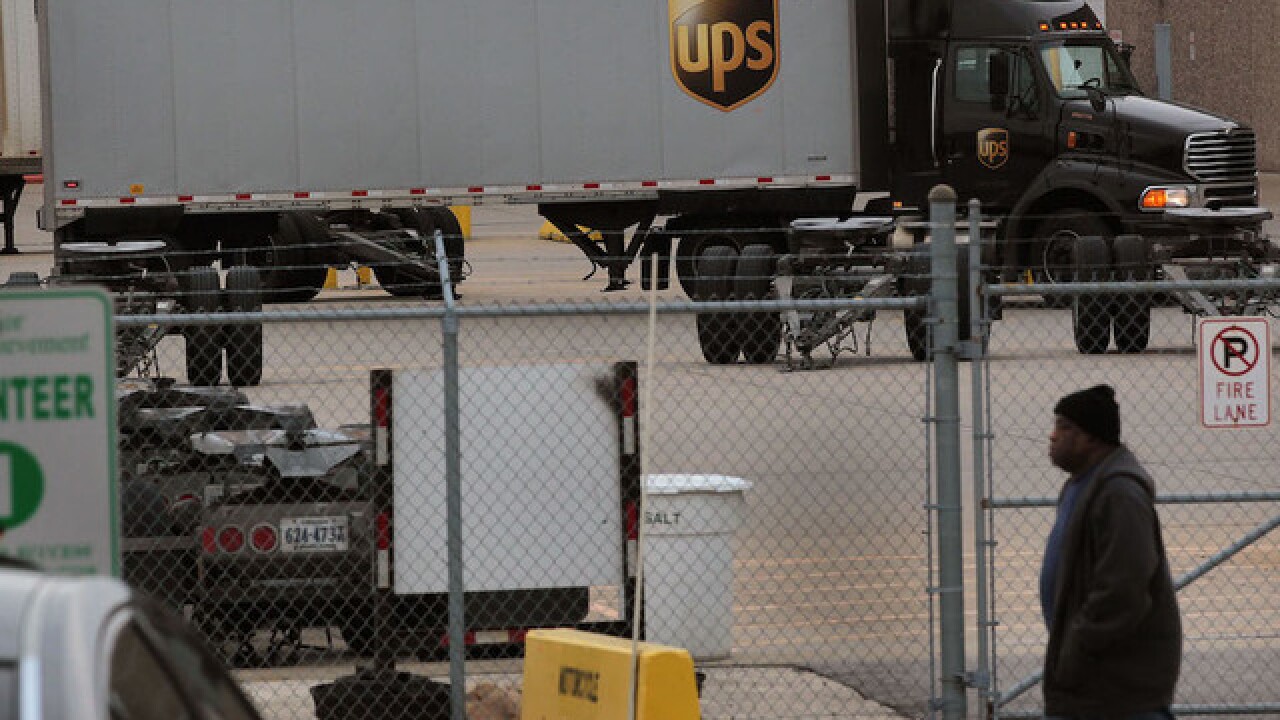 When 400 guns go missing, there's cause for concern -- understandably.

And that's why the Bureau of Alcohol, Tobacco, Firearms and Explosives (ATF) is offering $5,000 for information that can lead to the arrest and conviction of those who stole that many weapons from a UPS facility in Memphis.

The burglary occurred Sunday. Officials say two men drove up in a U-Haul truck and made off with about 400 guns. Agents are doing an inventory to figure out exactly how many firearms were taken.

CNN has reached out several times to the ATF for more details, and is waiting to hear back.

The prospect of stolen guns flooding the city had some residents worried.

"It's very scary, because we don't know what they might be able to do with that," one resident, Julio Rodriguez, told CNN affiliate WMC. "It's sad, man. But I feel like there has to be more security, you know?"

A UPS spokesman told CNN the company is working with law enforcement but can't comment on an open investigation.