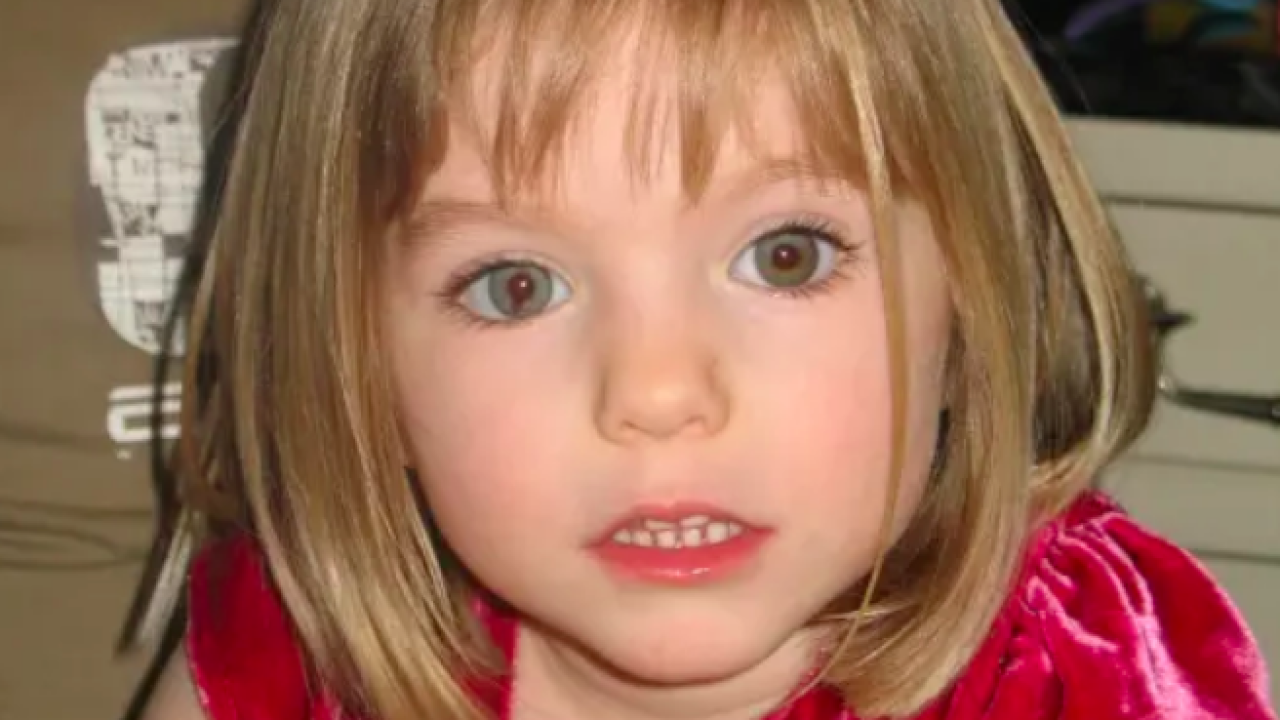 Courtesy of UK Met Police
A picture of Madeleine McCann 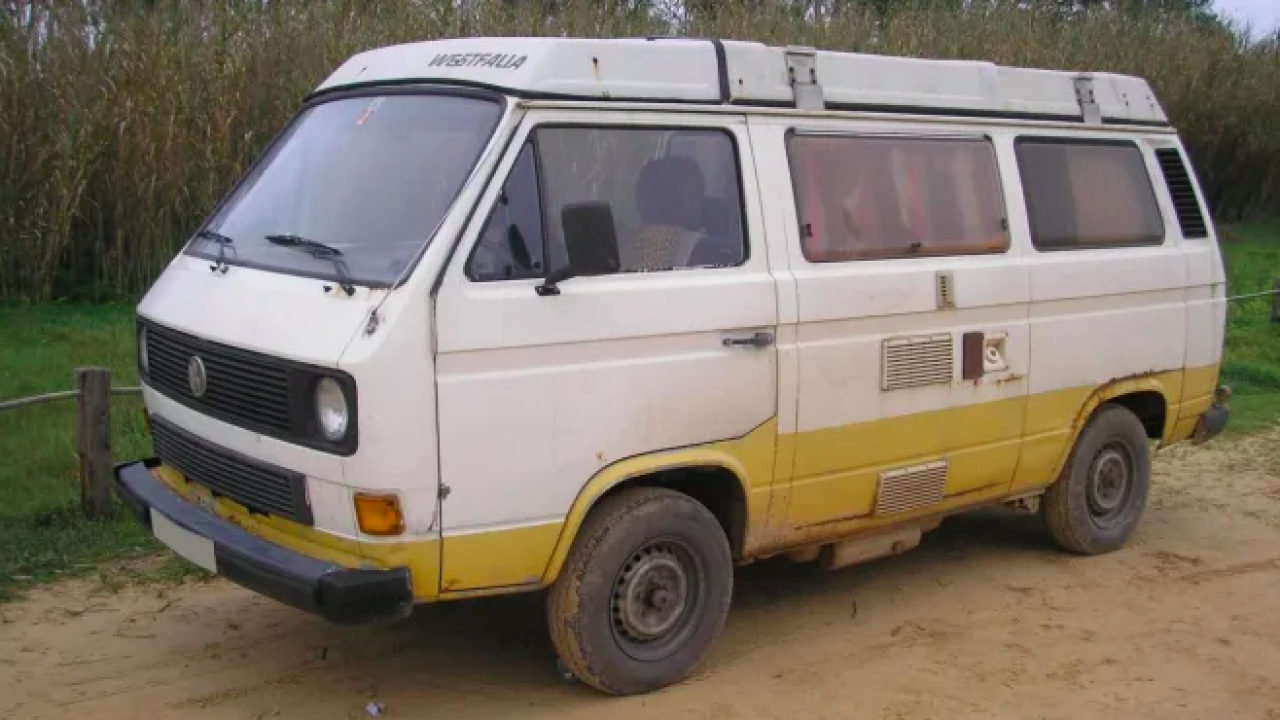 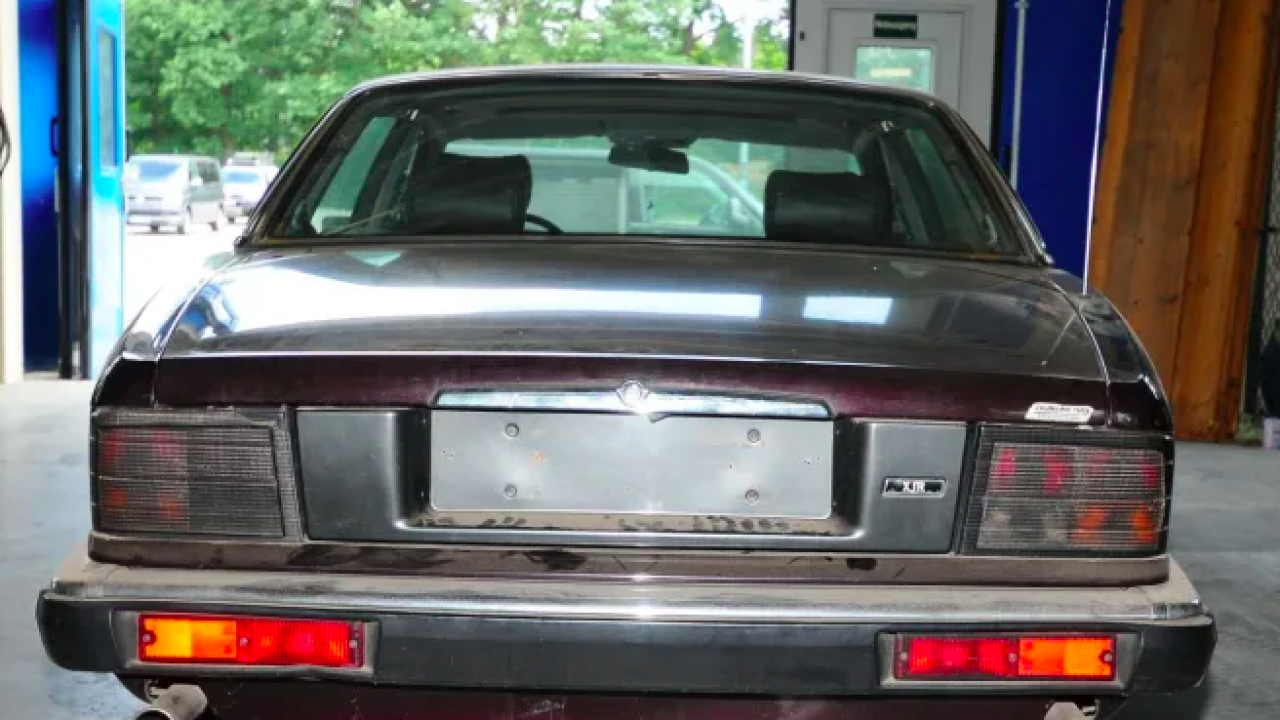 United Kingdom's Metropolitan Police say they have identified a suspect in the 2007 disappearance of Madeleine McCann.

In a press statement , officials described the suspect as a 43-year-old white man.

His name has not released to the public.

"Following the 10th anniversary, the Met received information about a German man who was known to have been in and around Praia da Luz," Detective Chief Inspector Mark Cranwell said. "We have been working with colleagues in Germany and Portugal, and this man is a suspect in Madeleine's disappearance."

Officials say the suspect lived periodically in southern Portugal's Algarve region between 1995 and 2007.

"He is connected to the area of Praia da Luz and surrounding regions, and spent some short spells in Germany," the official statement said.

Officials said the suspect had access to two vehicles during his time in Portugal.

The vehicles are described as a VW T3 Westfalia campervan, which the suspect lived out of.

The second vehicle was a 1993 British Jaguar, model XJR 6. The day after Madeleine's disappeared, the car was re-registered to someone else in Germany, but may have stayed in Portugal, officials said.

Police have also released the suspect's phone number and the phone number he received a call from the night of Madeleine's disappearance.

He's currently in a German prison for an unrelated matter, officials said.

McCann was reported missing during a family holiday in Portugal on May 3, 2007. She was just 3-years-old when she disappeared.

If you have any information, police ask they you contact them.