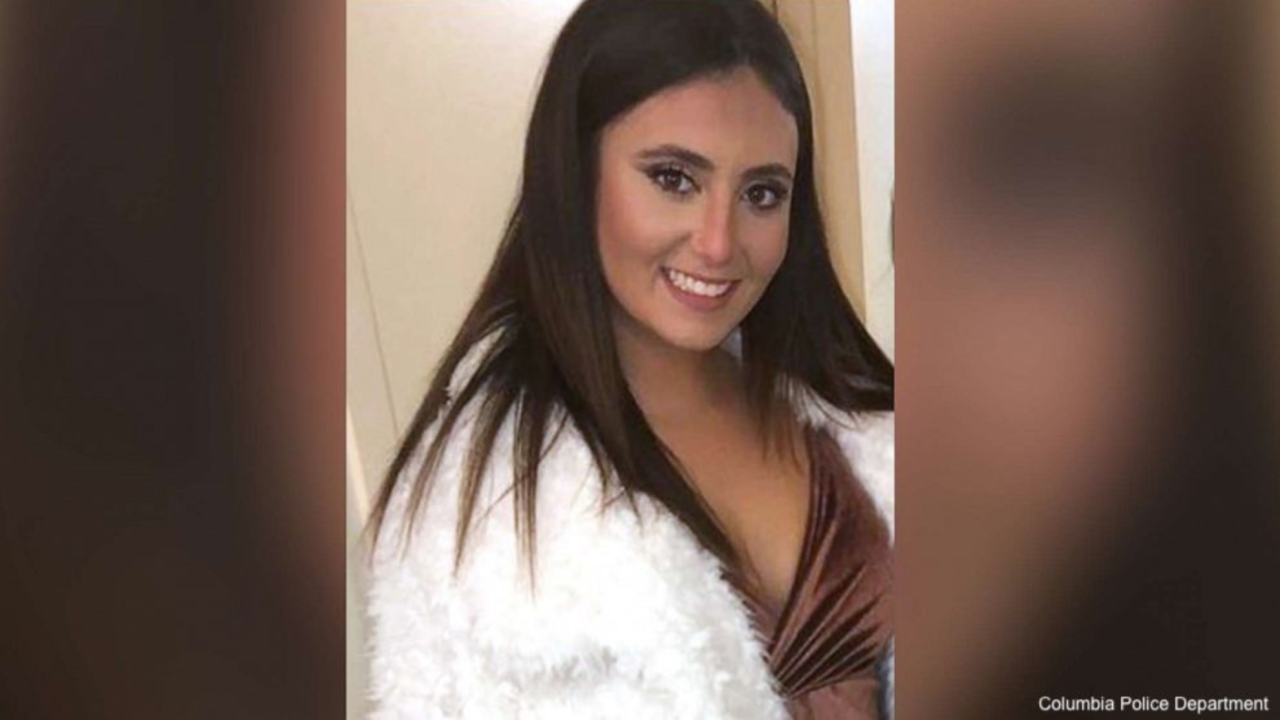 ABC NEWS — A 21-year-old student at the University of South Carolina who went missing early Friday morning has died.

Samantha Josephson was last seen by friends between 1:30 a.m. and 2 a.m. on Friday morning, the City of Columbia Police Department said on Twitter. Shortly after 2 a.m., investigators believe she was seen getting into a black "newer model Chevy Impala," and family and friends had not been able to get in touch with her since then, police said.

"It is with the heaviest of hearts that I write these words this morning," said USC President Harris Pastides in a letter to students. "Our prayers are with the family and friends of Samantha Josephson following the devastating news of her death. Times like these leave me searching for words of wisdom and comfort. However, I take solace that the Carolina Family is here to embrace those who are hurting."

The Columbia Police Department declined ABC News’ requests for further comment on the investigation and information on how Josephson died, but said it would release a statement "soon." Efforts to reach Josephson's family were not immediately successful.

"As you make plans for the weekend," Pastides' letter continued, "remember the tenets of Stand Up Carolina: look out for one another, be active bystanders. Travel in groups and stay together."