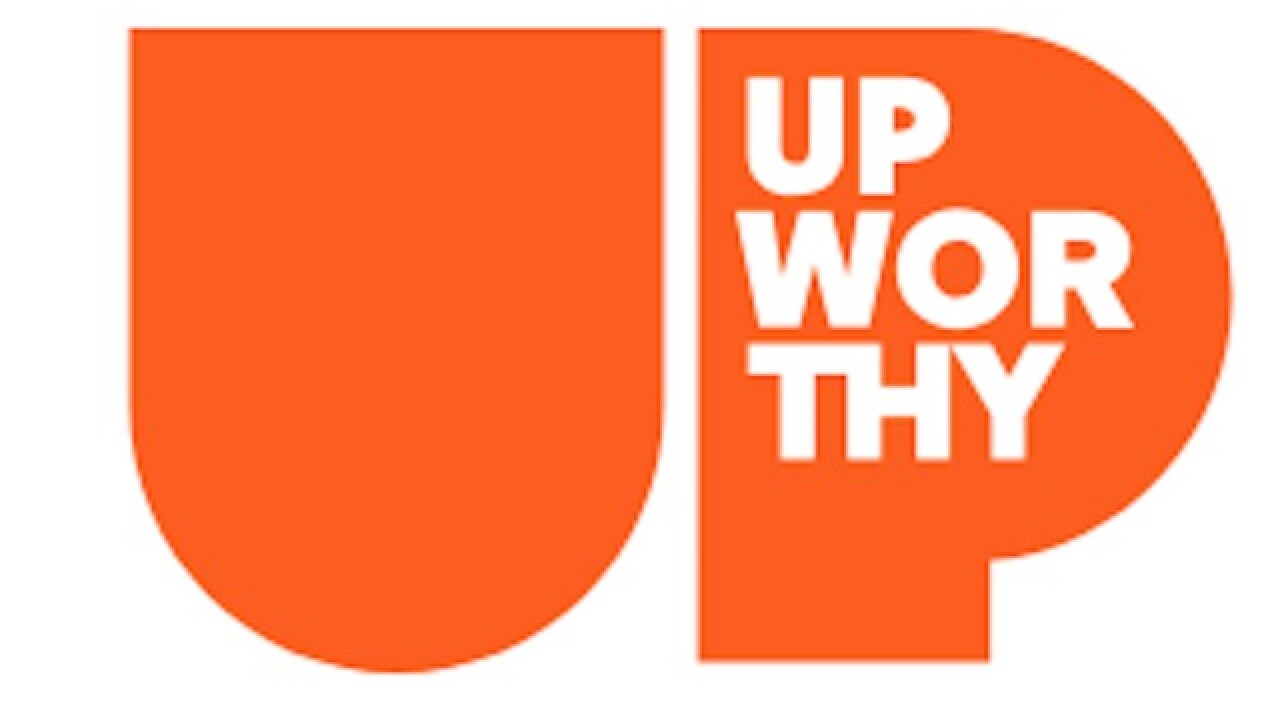 Copyright 2018 Scripps Media, Inc. All rights reserved. This material may not be published, broadcast, rewritten, or redistributed.
<p>Screencap, upworthy.com</p>

Viral news website Upworthy has laid off a significant chunk of its staff.

More than 30 people were let go from the whole company, a spokesperson for Good Media Group confirmed to CNN. The company cited "an increasingly challenging media environment."

"Today, we had to make the hard decision to say goodbye to esteemed colleagues," the company said in a statement. "An incredible team remains, and our mission is as relevant now as ever."

Editor-in-chief Liz Heron wrote on Twitter that her "entire team" was laid off and she resigned. Senior staff writer Parker Molloy also confirmed her exit on Twitter. Eli Pariser, Upworthy's cofounder and co-CEO, stepped down last week. "I remain very grateful to all the smart, good-hearted people that helped to build something we all believed in," he wrote on Twitter.

Upworthy skyrockted to viral fame in 2013 because of its catchy headlines and innovative mastery of Facebook's algorithm. The website is famous for headlines using the "curiosity gap," sentences that end in "You Won't Believe Why."

The website pivoted in 2015, writing original content and hired big names from the Wall Street Journal and New York Times. Good Media bought the website in 2017 and laid off staffers.

It's the latest media company to lay off editorial staff. Over the past year, CNN, Vox, BuzzFeed, Vice, and most recently the New York Daily News all have laid off a number of people.