US admits lowest number of refugees in more than 40 years 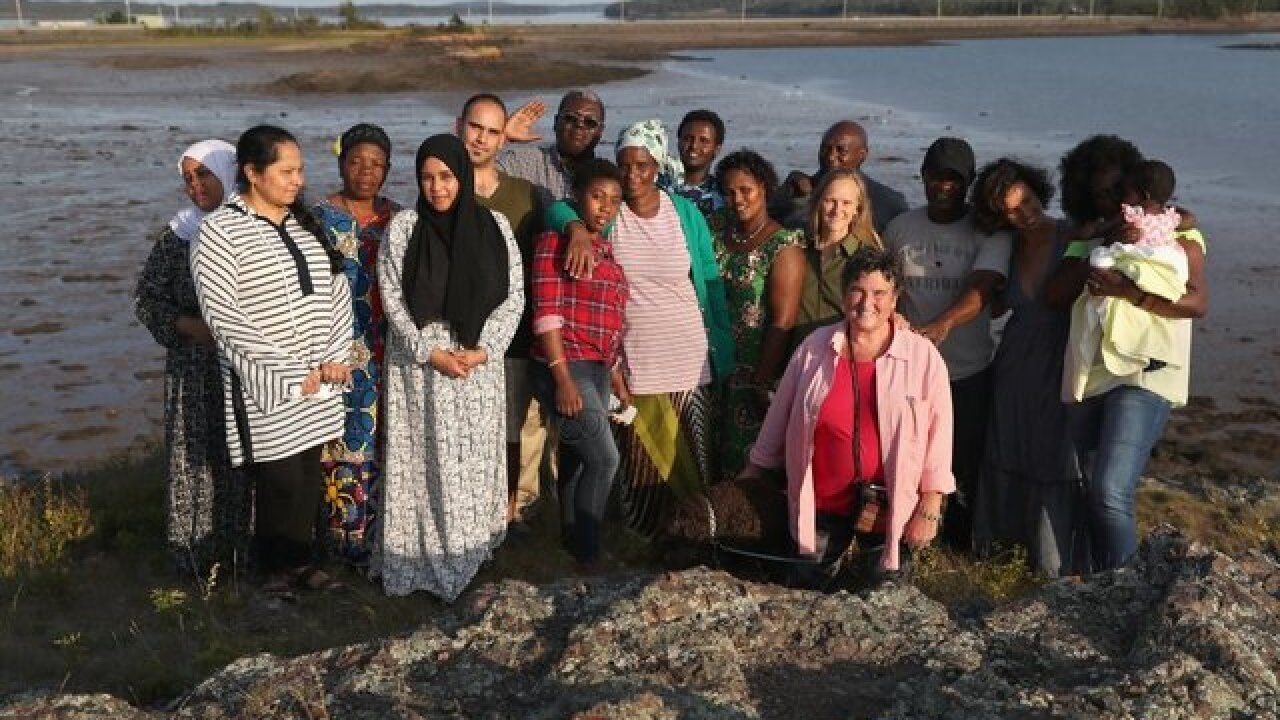 The United States admitted 22,491 refugees in the last fiscal year -- one of the lowest amounts on record.

A State Department spokesperson said the reduced number of admissions "was consistent with operational capacity to implement new screening and vetting procedures following Executive Order 13780, Protecting the Nation from Foreign Terrorist Entry Into the United States."

That executive order -- the second iteration of the President's "travel ban" -- was issued by President Donald Trump in March 2017 and the Supreme Court allowed it to go into partial effect in June 2017. It barred people from Iran, Libya, Somalia, Sudan, Syria and Yemen from entering the US for 90 days unless they could prove a "bona fide relationship with any person or entity in the United States."

The spokesperson said that in response to the executive order "the US government identified additional screening and vetting procedures to enable departments and agencies to more thoroughly review refugee applicants to identify potential threats to public safety and national security."

They noted that "the security checks take time, but they're critical."

According to the numbers released Tuesday, the US admitted less than 500 refugees overall from all six of the nations restricted by the executive order. The majority of refugees admitted were from the Democratic Republic of Congo (7,878), Burma (3,555), Ukraine (2,635), and Bhutan (2,228).

Secretary of State Mike Pompeo said the number should not be considered as "the sole barometer" of the US' commitment to humanitarian efforts around the world, adding that the US would "focus on the humanitarian protection cases of those already in the country."

The proposal was lambasted by humanitarian organizations.

"The United States is not only abdicating humanitarian leadership and responsibility-sharing in response to the worst global displacement and refugee crisis since World War II, but compromising critical strategic interests and reneging on commitments to allies and vulnerable populations," the International Rescue Committee said.