US officials seek limits on "habitat" for imperiled species 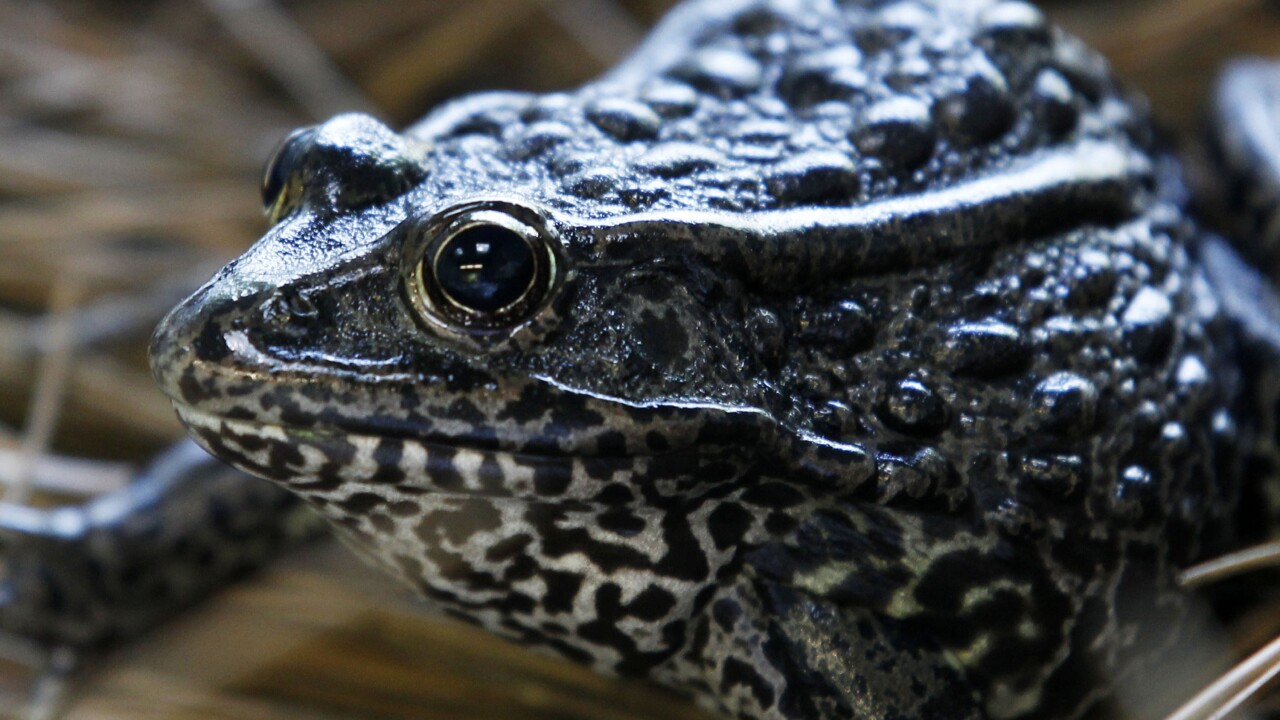 Gerald Herbert/AP
FILE - In this Sept. 27, 2011, file photo, is a gopher frog at the Audubon Zoo in New Orleans. Federal wildlife officials are proposing limits on what can be declared as "habitat"" for imperiled plants and animals. The proposal to be announced Friday, July 31, 2020, and obtained in advance by The Associated Press would for the first time define "habitat" for purposes of enforcing the Endangered Species Act, the landmark law that has undergirded species protections efforts in the U.S. since 1973. (AP Photo/Gerald Herbert, File)

BILLINGS, Mont. — The Trump administration is proposing to define what land and water can be declared as “habitat” for imperiled plants and animals - potentially excluding areas that species could use in the future.

The proposal to be announced Friday and obtained in advance by The Associated Press for the first time defines “habitat” for purposes of enforcing the Endangered Species Act.

The proposal could have broad implications on how far the government has to go to protect plants and animals sliding toward extinction.

Legal observers said the two-sentence definition would limit the areas that officials can designate as critical to a species' survival.