Utility equipment eyed as possible source of fire near LA 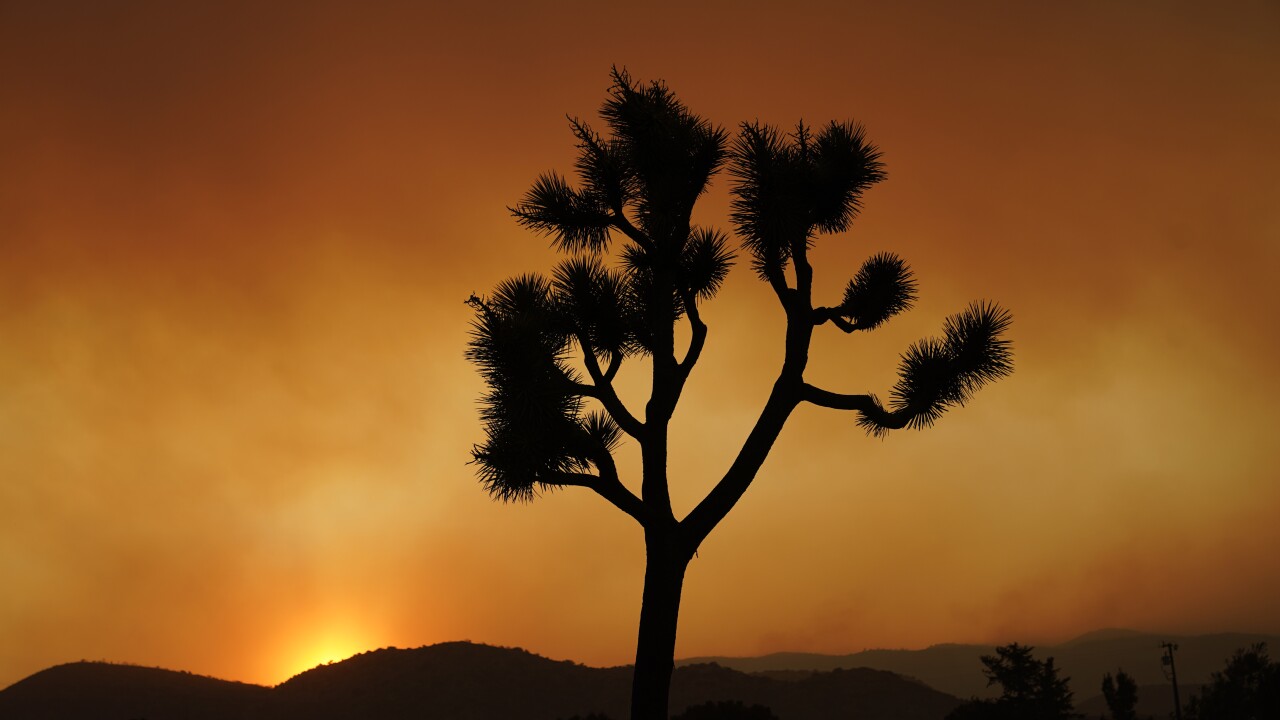 Federal investigators are looking into whether a huge wildfire near Los Angeles was sparked by Southern California Edison utility equipment.

Edison says it has turned over a section of an overhead conductor from the utility’s facility near a dam in the area where the Bobcat Fire started Sept. 6. The initial report of fire was near Cogswell Dam at 12:21 p.m. Sept. 6.

The utility says five minutes earlier, at 12:16 p.m., a circuit at the substation experienced a possible disturbance or event. Edison says cameras captured smoke developing in the area around 12:10 p.m., prior to the activity on Edison’s circuit.

As of Thursday, there are still 26 ongoing wildfires in California being fought by 18,200 firefighters. In the last six weeks, fires have consumed 6,700 buildings and have killed 26 people.

Crews say that cooler weather in the state is helping firefighters make progress on the wildfires, which have consumed 3.6 million acres of land in the state since the start of the year.