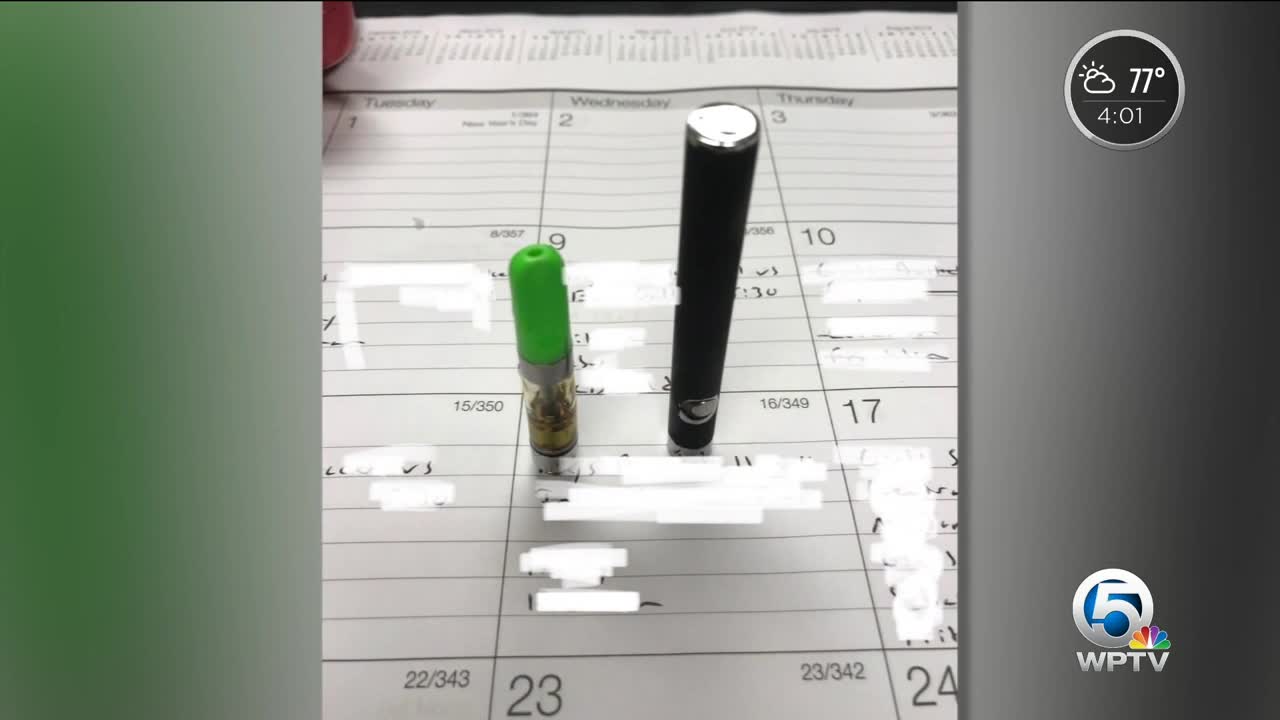 Three high school students in Martin County are recovering after investigators say they overdosed at two schools Tuesday and had to be hospitalized. They are now out of the hospital, officials say 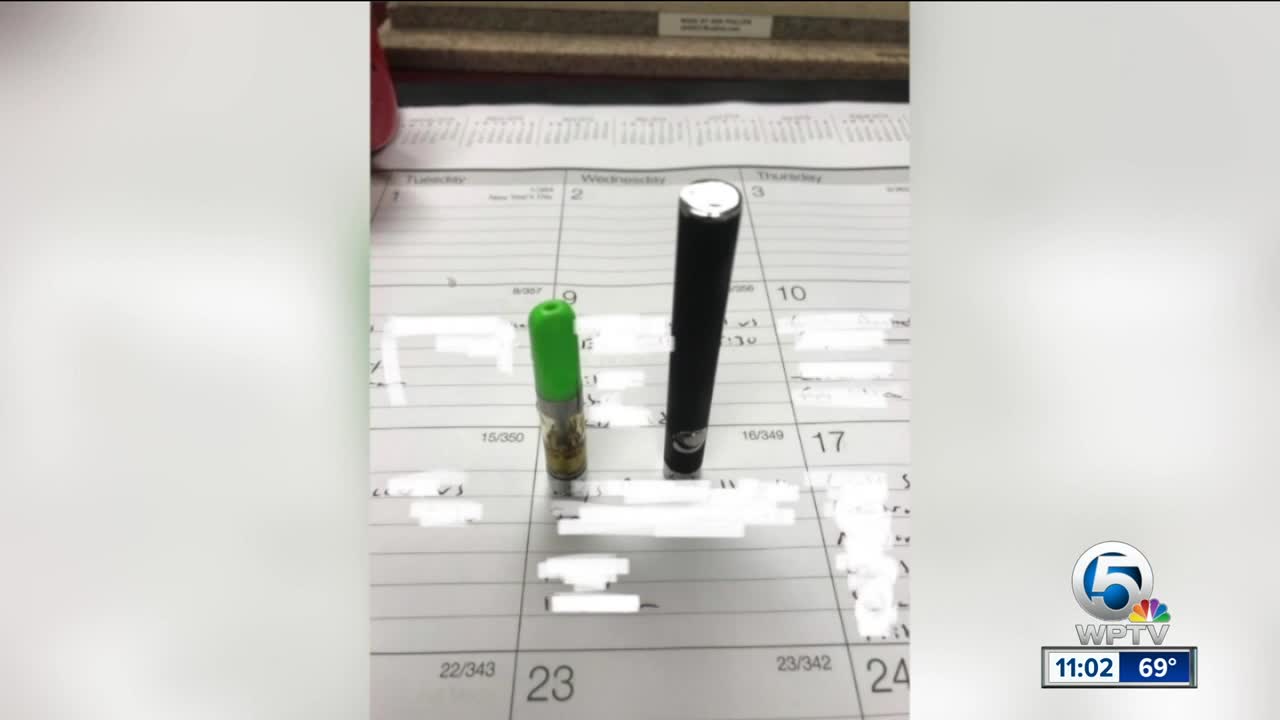 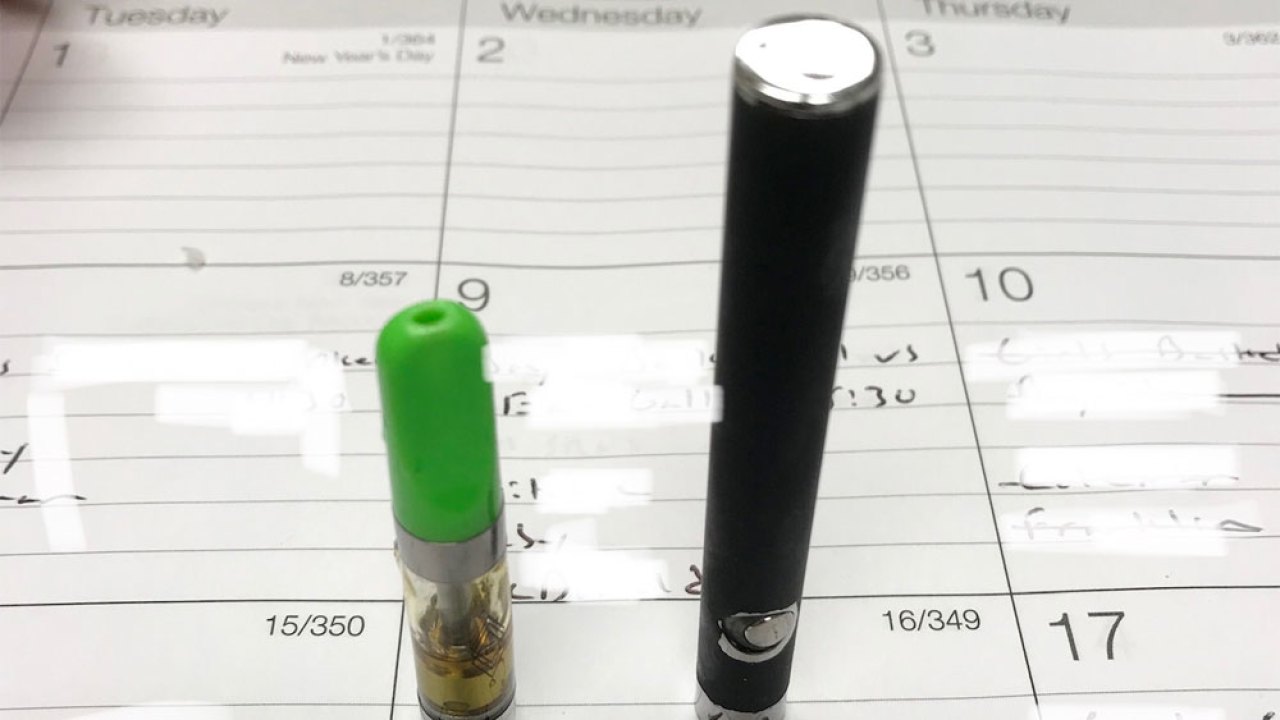 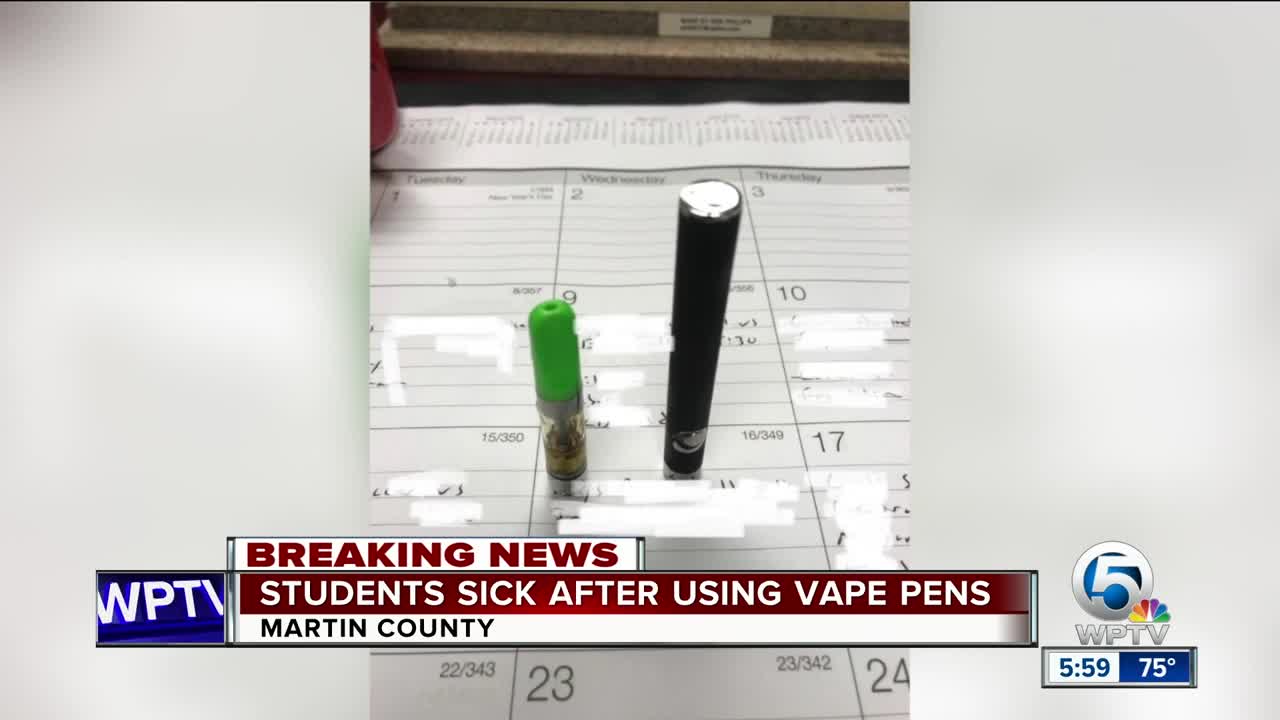 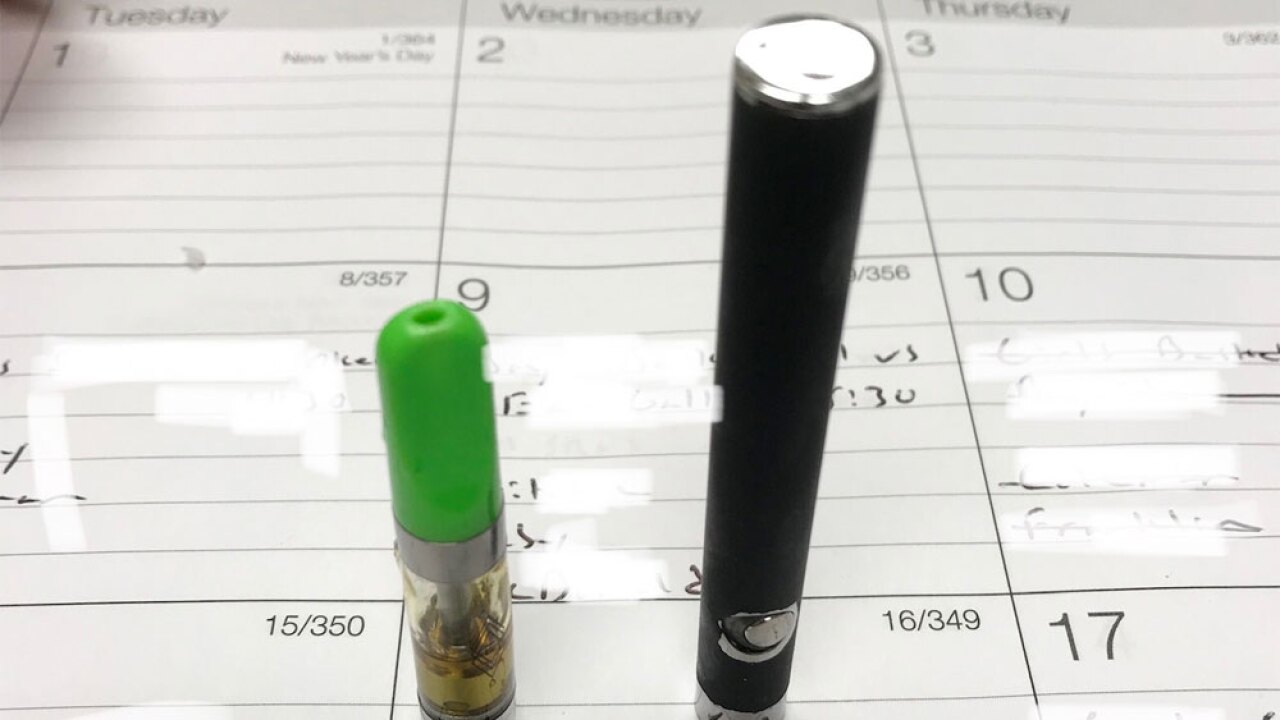 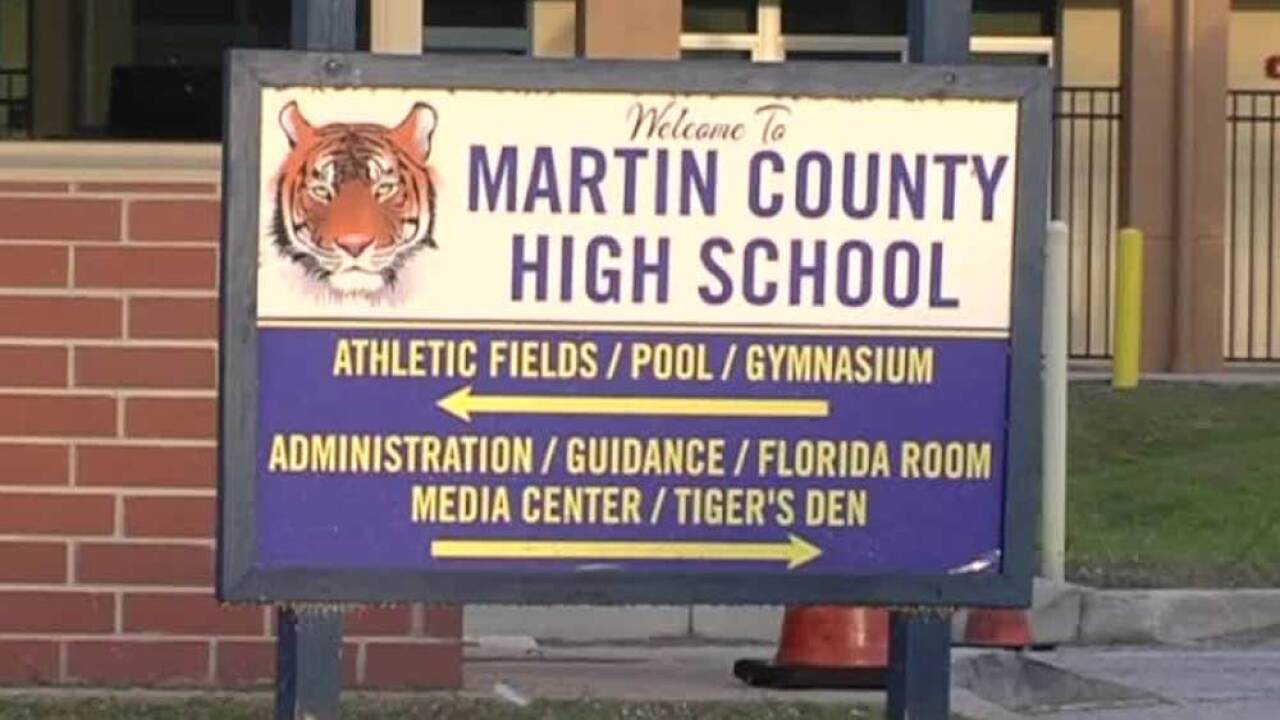 Three high school students in Martin County are recovering after investigators say they overdosed at two schools Tuesday and had to be hospitalized.

The Martin County Sheriff’s Office said the students smoked THC vape pens that were laced with an unknown substance, possibly a narcotic.

Now, investigators hope to determine how the students got their hands on the laced vape pens in the first place, whether they created the concoction themselves, or if they obtained the pens from a mutual source.

Martin County Schools Superintendent Laurie Gaylord called parents Tuesday afternoon to warn them of the discovery of students using vape pens on school campuses. The message said in part, "The sheriff’s office believes there is a likelihood that more students may come to be in possession of the pens and may inhale or ingest the toxins in the future.”

Just after noon on Tuesday, Lt. Ryan Grimsdale said deputies were notified that a female student at South Fork High School was having a medical emergency.

“It was relayed to us that they were having a seizure," Grimsdale said.

Within a couple hours of that call, Grimsdale said a female and a male student at Martin County High School also had medical issues, not as severe as the one reported at South Fork High School, but at least one of the students was also going in and out of consciousness.

“The symptoms were similar, but not as severe. Upset stomach and things of that nature.”

Grimsdale said this is the first time he has heard of the laced vape pens making their way into local schools.

He says the issue as a whole of vape pens being used to ingest harmful or illegal substances is becoming a statewide issue.

“What we’re looking at now actually statewide is an epidemic where these have become the primary method for consumption of illegal substances,” Grimsdale said. Miami is seeing the worst of it, according to Grimsdale.

Martin County High School parent Deborah Pelletier was concerned after getting the call from the school.

“We have to look out for each other. These are not good times,” said Pelletier.

She said she will be taking the advice provided by the school.

“We’re going to discuss it with my granddaughter here, I am also her guardian, and I’m not quite sure what to make of it yet.”

"Kids are supposed to go to school and sitting in classrooms being educated and getting yelled at for running down the hallway. They’re not supposed to be getting transported out by ambulance because of a drug overdose,” Grimsdale said.

The Martin County Sheriff’s Office said about 100 citations have been written for students who have brought vape pens to school this school year. None of those citations indicate the vape pens were laced with anything illicit.

Multiple Martin County students overdosed today on vape pens mixed with another dangerous substance. @MartinFLSheriff investigating how students are getting their hands on this mixture. Here’s one of the vape pens: @WPTV pic.twitter.com/6YM4GmYMmG