Vet sentenced for implanting heroin in puppies as drug mules 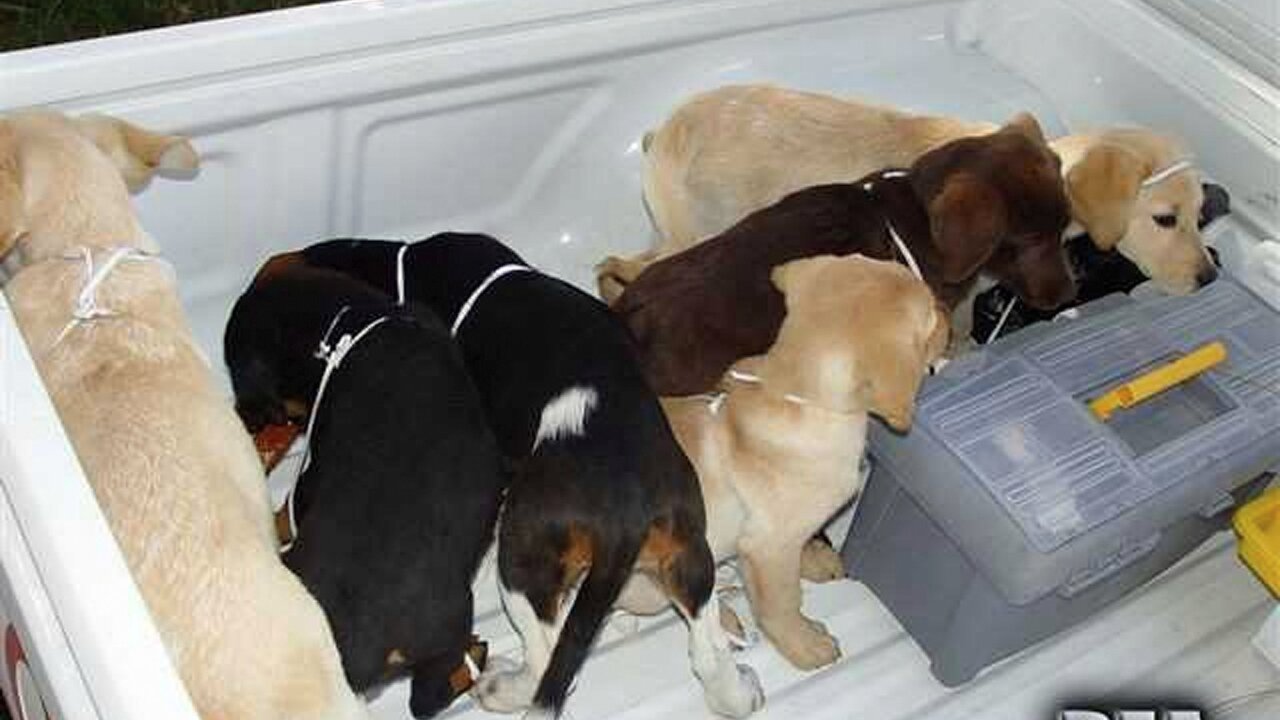 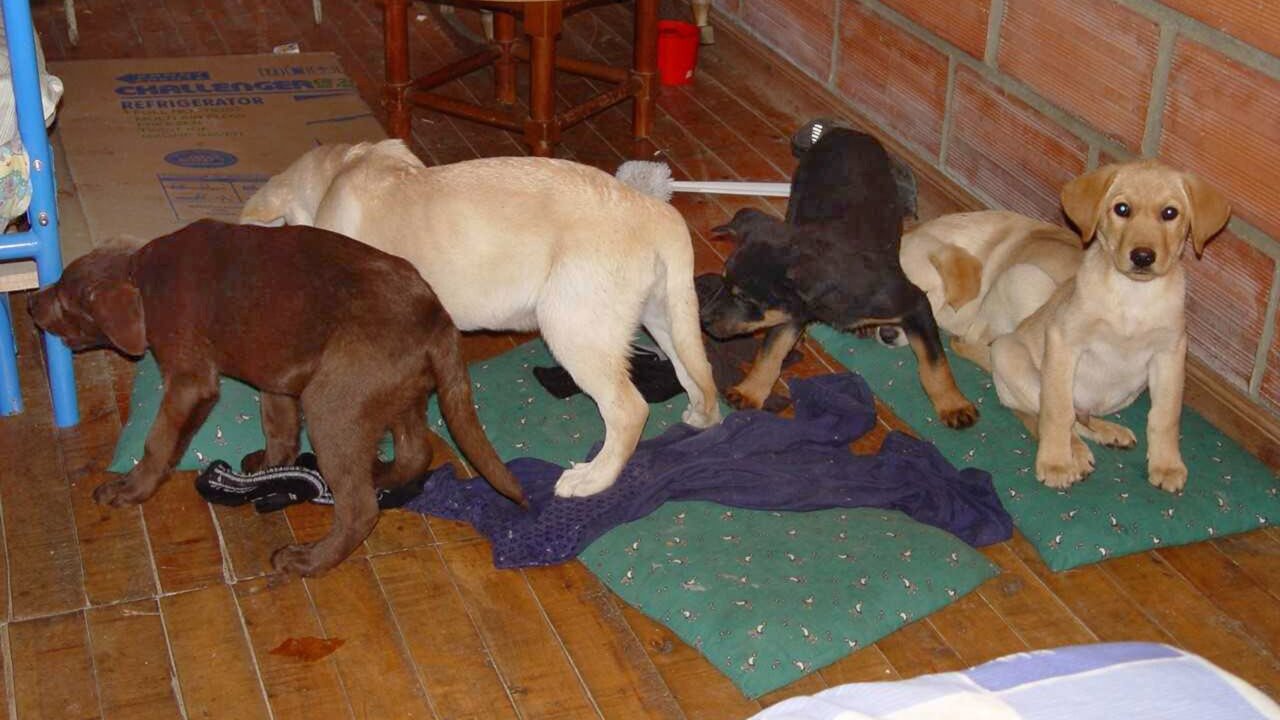 NEW YORK (AP) — A veterinarian who surgically implanted liquid heroin in puppies on behalf of Colombian drug traffickers was sentenced to six years in prison Thursday.

One of the puppies went on to become a drug-detection dog named Heroina.

The sentence for Andres Lopez Elorez was announced in Brooklyn by U.S. Attorney Richard P. Donoghue and other law enforcement officials.

Elorez, who pleaded guilty in September to conspiring to import heroin into the United States, was part of a scheme that turned puppies and dogs into drug couriers by stitching packets of liquid heroin into their bodies.

The U.S. government said Elorez leased a farm in Medellin, Colombia, where he secretly raised dogs and surgically implanted bags of liquid heroin in nine puppies for importation.

On Jan. 1, 2005, law enforcement searched the farm and seized 17 bags of liquid heroin, including 10 bags that were removed from puppies.

Three of the puppies died after contracting a virus following the surgeries.

The Colombian-born Elorez was a fugitive until he was arrested in Spain in 2015; he was extradited to the United States in May 2018.

At least two of the puppies went on to a better existence.