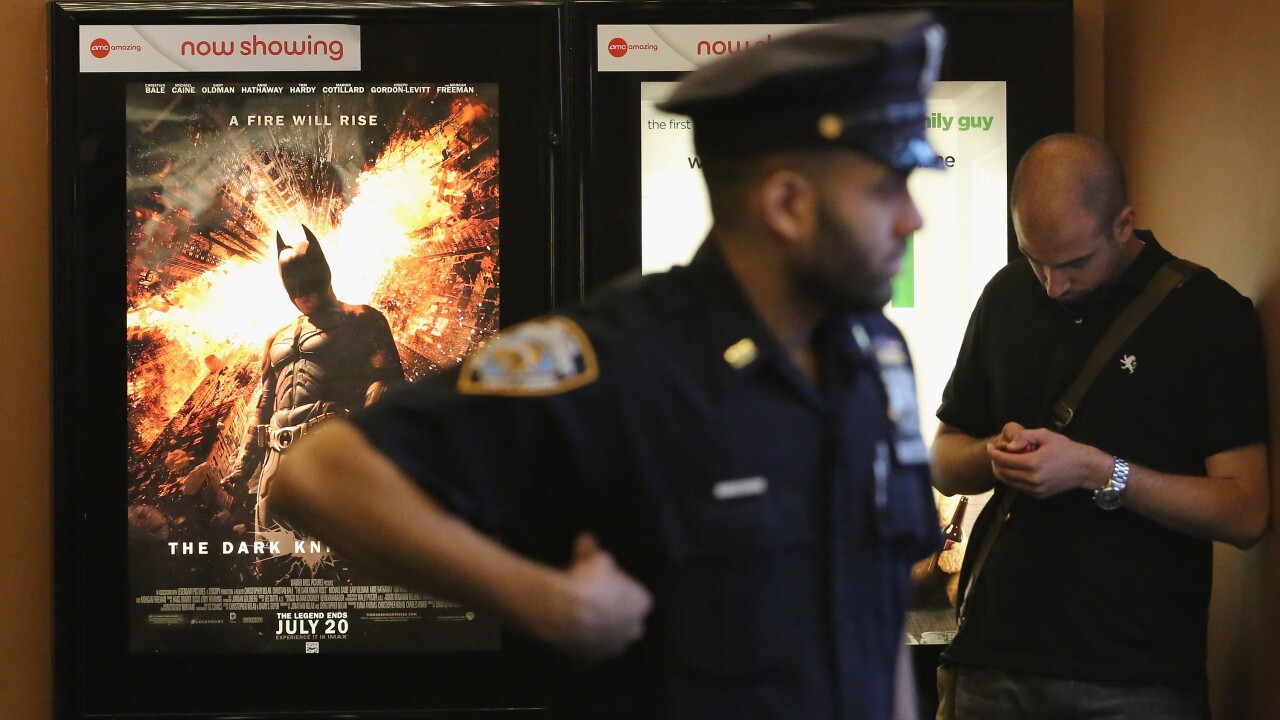 Warner Bros. made a copyright claim Tuesday against a pro-Trump 2020 video that uses the score of "The Dark Knight Rises."

"The use of Warner Bros.' score from The Dark Knight Rises in the campaign video was unauthorized," the entertainment company said in a statement Tuesday. "We are working through the appropriate legal channels to have it removed."

CNN and Warner Bros. share a parent company, WarnerMedia, which is owned by AT&T.

On Tuesday, President Donald Trump tweeted the two-minute video with the caption "Make America Great Again." The video has since been taken down "in response to a report by the copyright owner."

A campaign aide told CNN's Jim Acosta that the Trump campaign did not make the video.

"The video was made by a supporter," the aide said. "We like to share content from diehard supporters, and this is just another example of how hard Trump supporters fight for the President."

He also accused the company of "positioning themselves as a weapon of the left."

The video included highlights of Trump's presidency interwoven with clips of his critics, including politicians like former President Barack Obama and his 2016 opponent Hillary Clinton as well as Hollywood celebrities, such as Rosie O'Donnell and Amy Schumer.

The video plays to what appears to be the theme song from "The Dark Knight Rises" over the shots.