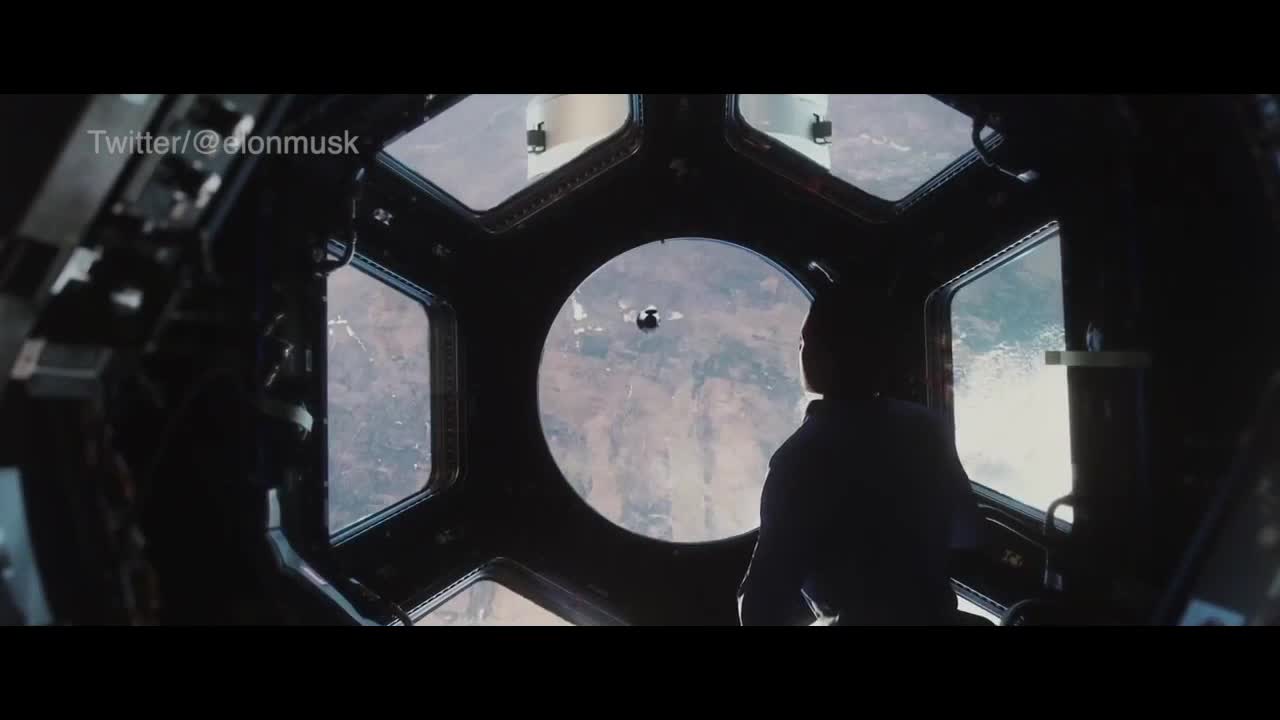 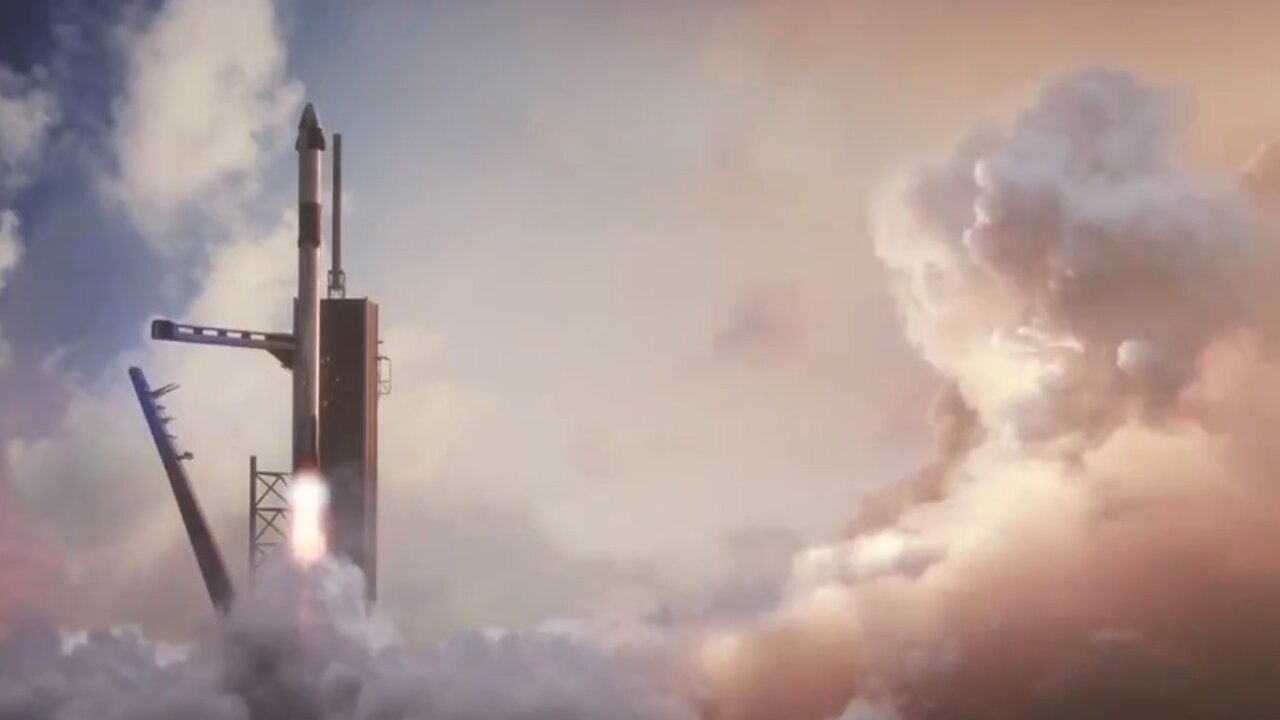 Elon Musk, SpaceX's CEO and chief engineer, tweeted a new simulation video on Monday demonstrating how the first crewed flight of the company's Dragon capsule will play out.

The simulation showed astronauts arriving to the launchpad in a vehicle that looks like a Tesla, a company also created by Musk. The video then goes on to show the launch and docking with the International Space Station.

Check it out here:

The U.S. is hoping to return to launching manned spacecraft in the coming months.

NASA is hoping to launch the first manned SpaceX Rocket in the first few months of 2020, but no firm date is set. It will blast off from the same launchpad that was used to send the Apollo 11 to the moon.