Why the U.S. cut off aid to El Salvador, Guatemala and Honduras 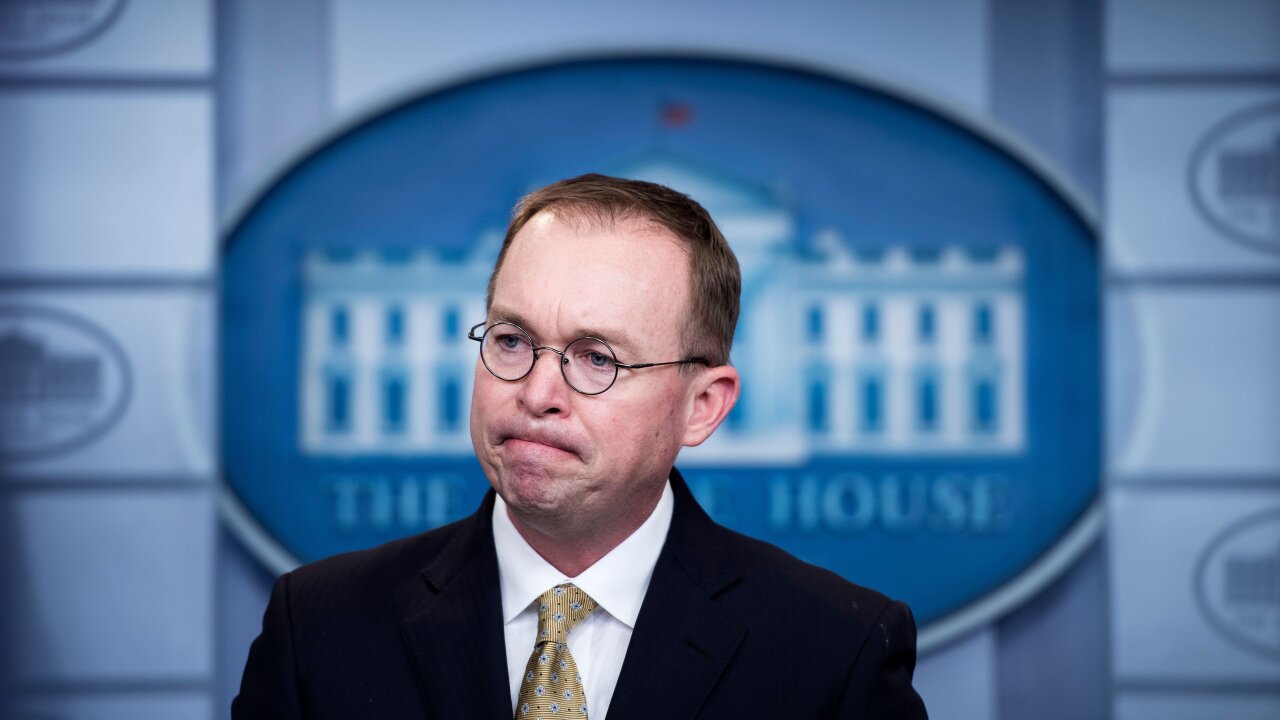 Acting White House chief of staff Mick Mulvaney said Sunday that the Trump administration is cutting off aid to El Salvador, Guatemala and Honduras, otherwise known as the Northern Triangle, because the countries "could do more" to mitigate the "humanitarian crisis" at the southern border.

On Friday, President Donald Trump announced the US would be cutting funding for the countries, blaming them for migrant caravans that have come to the southern border recently and saying the cuts were because "they haven't done a thing for us."

"And if we're going to give these countries hundreds of millions of dollars, we would like them to do more," Mulvaney told CNN's Jake Tapper on "State of the Union."

"(That) is not an unreasonable position," he added. "We could prevent a lot of what's happening on the southern border by preventing people from moving into Mexico in the first place."

Asked by Tapper if removing the funding could worsen the issue, Mulvaney questioned the effectiveness of the aid.

"If it's working so well, why are the people still coming? Why are these historic numbers -- again, 100,000 people will cross the border this month alone. That is -- that is a crisis. It's a humanitarian crisis. It's a security crisis," he said.

On Saturday, a State Department spokesperson told CNN that "at the Secretary's instruction, we are carrying out the President's direction and ending FY 2017 and FY 2018 foreign assistance programs for the Northern Triangle," adding that the administration "will be engaging Congress as part of this process."

In response to the move, the government of Honduras on Saturday blamed "contradictory policies" by US agencies for the decision, with officials saying they would continue to work with El Salvador and Guatemala on the Northern Triangle initiatives while "internal discrepancies over regional cooperation are resolved."

Officials would not say exactly how much money would be affected by the directive -- with some of it likely already spent. Between last year and this year, about $1.3 billion was allocated to the region, with the vast majority of it going to those three countries, according to a study from the Congressional Research Service.