Woman accused of posing as photographer, drugging a mom to steal her newborn baby 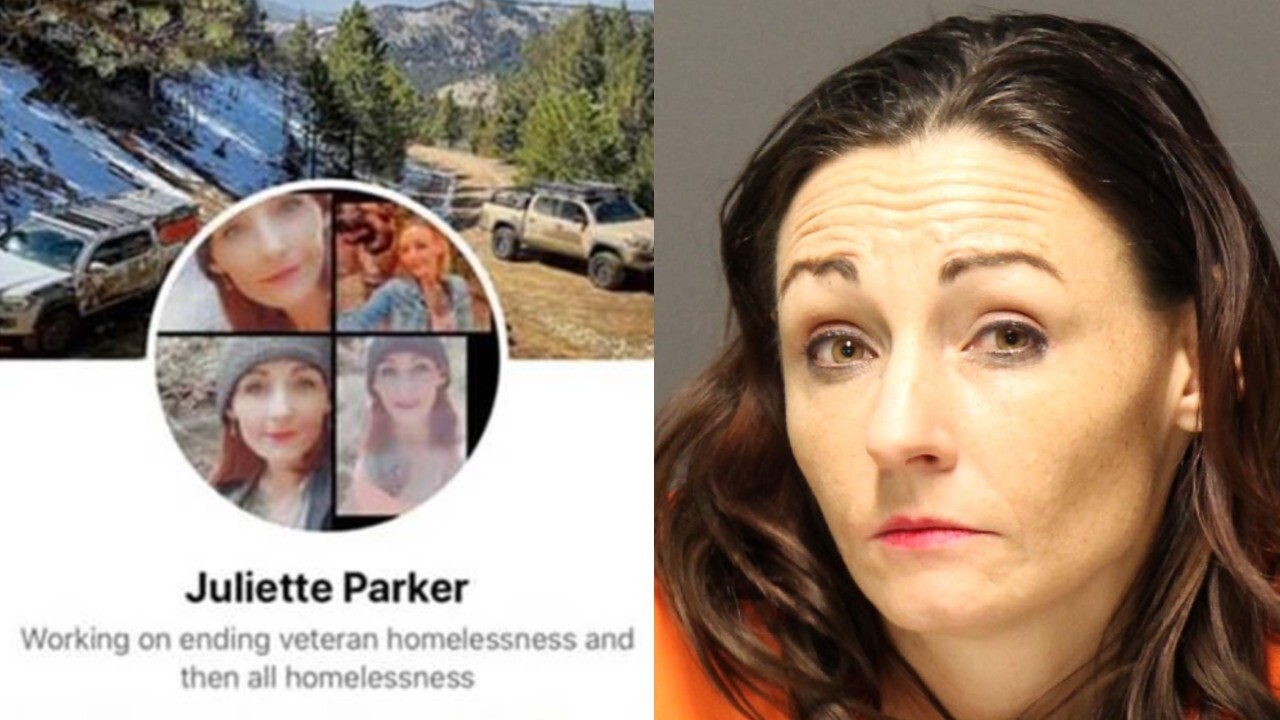 SPANAWAY, Wash. – A Washington state woman is accused of posing as a photographer and drugging a mother in attempt to steal her newborn baby.

The Pierce County Sheriff’s Department says the suspect, 38-year-old Juliette Parker, worked with her 16-year-old daughter in the attempted abduction. Both were arrested on multiple felony counts at their Spanaway home Friday afternoon.

According to the sheriff’s department, the victim called 911 on the night of Feb. 5, requesting medical aid when she suddenly began feeling numbness, drowsiness, instability on her feet and was vomiting.

After seeking medical treatment at a hospital, the victim told detectives that she believed she had been drugged by Parker, who had come to her house, posing as a photographer. The woman says she met Parker through a post on a newborn baby group on Facebook, where the suspect had advertised free photos of newborns so she could build her portfolio.

Parker reportedly came to the victim’s home on three occasions to take photos of her baby. During those visits, the suspect was seen taking cell phone selfies with the newborn and was observed wiping her fingerprints off items she touched inside the victim’s home, the sheriff’s department says.

Through the course of their investigation, detectives say they garnered evidence indicating Parker was planning to steal the victim’s baby to raise as her own.

“Our detectives have worked tirelessly on this case, conducting multiple interviews and obtaining several search warrants,” wrote the sheriff’s department. “This detailed investigation identified additional victims and garnered evidence that indicate that the suspect was planning to steal a newborn baby to raise as her own.”

After Parker and her daughter were taken into custody, deputies donated money to purchase new locks and window guards for the victim, as well as volunteered to install them.

Detectives believe Parker, who also reportedly went by “Juliette Noel” and “Juliette Gains,” may have targeted other new parents. If you’ve been contacted by her, you’re asked to call officers as soon as possible at 253-798-7724.