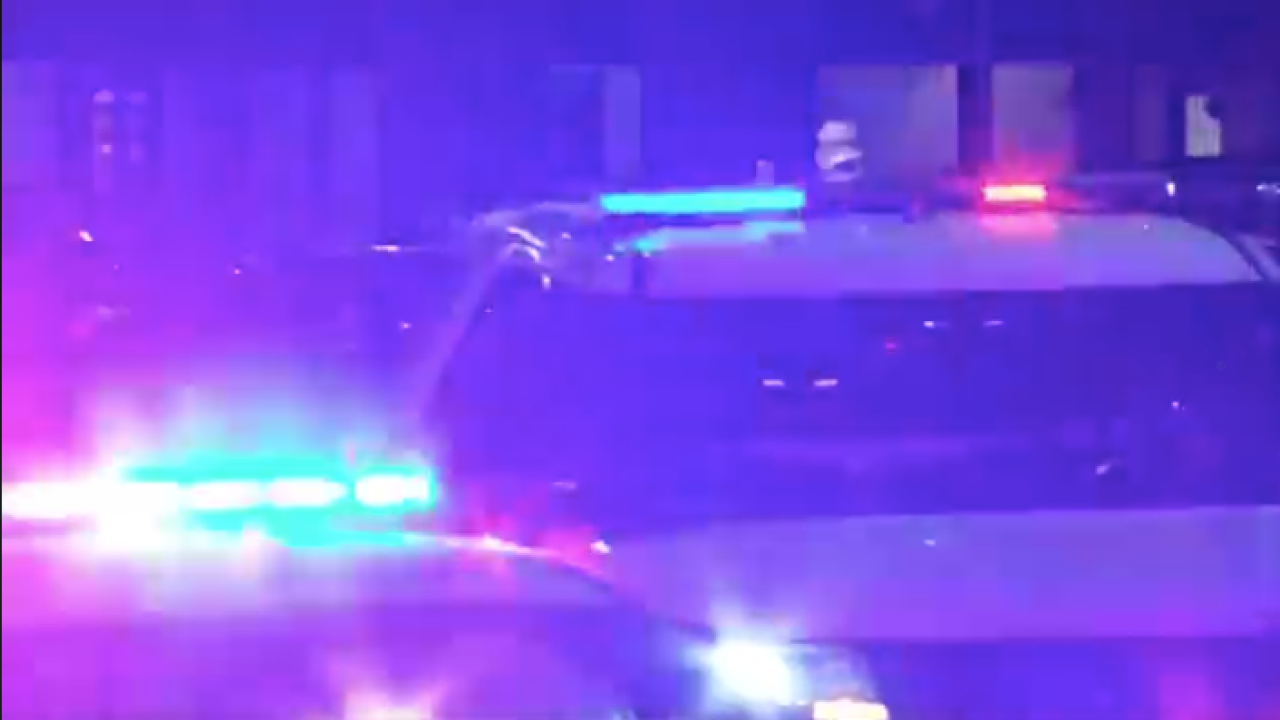 CYPRESS, Texas (KTRK) — A woman is dead and a second person was injured when gunshots erupted inside a Cypress church.

Sheriff's deputies rushed to Christ the Redeemer Catholic Church on Huffmeister just after 7 p.m. Thursday night amid reports of a shooting.

We do not know whether a suspect is in custody or if deputies know who the shooter is.

A bystander told ABC13 Eyewitness News she heard three bursts, two happening in rapid succession and then one a short time later.

She said deputies arrived shortly after with sirens blaring.