Woman who asked husband if she is pretty assaulted him for not giving an answer, Texas police say 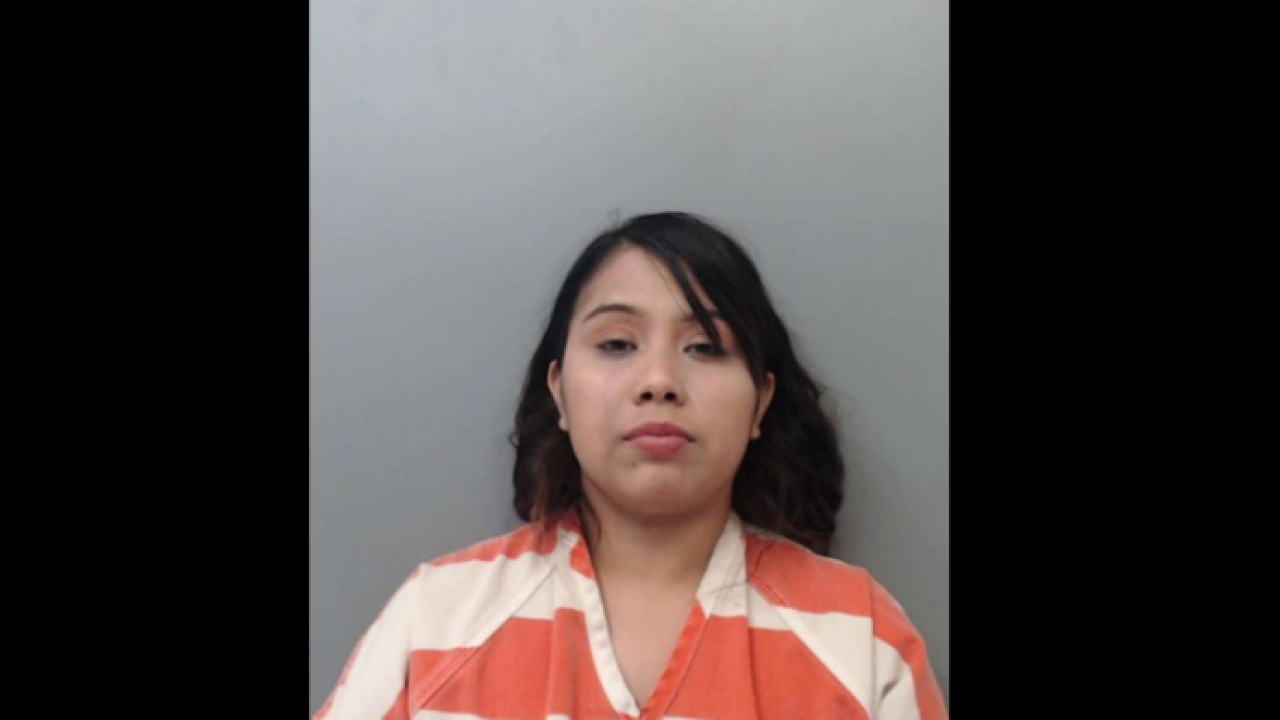 LAREDO, Texas — Police say a woman assaulted her common-law husband because he stayed silent when she asked whether she is pretty.

The Laredo Morning Times reports Lizeth Guadalupe Ramirez, 20, was arrested for hitting her husband multiple times after the couple left a movie theater Tuesday, April 10, where she asked him the question. The abuse allegedly occurred in a vehicle on the drive home, and at the home.

The common-law husband told police he simply did not respond because he could not hear her.

Ramirez is accused of striking and pushing her husband, and the confrontation was allegedly witnessed by a relative.

She is charged with two counts of assault, family violence, the Laredo Morning Times reports.