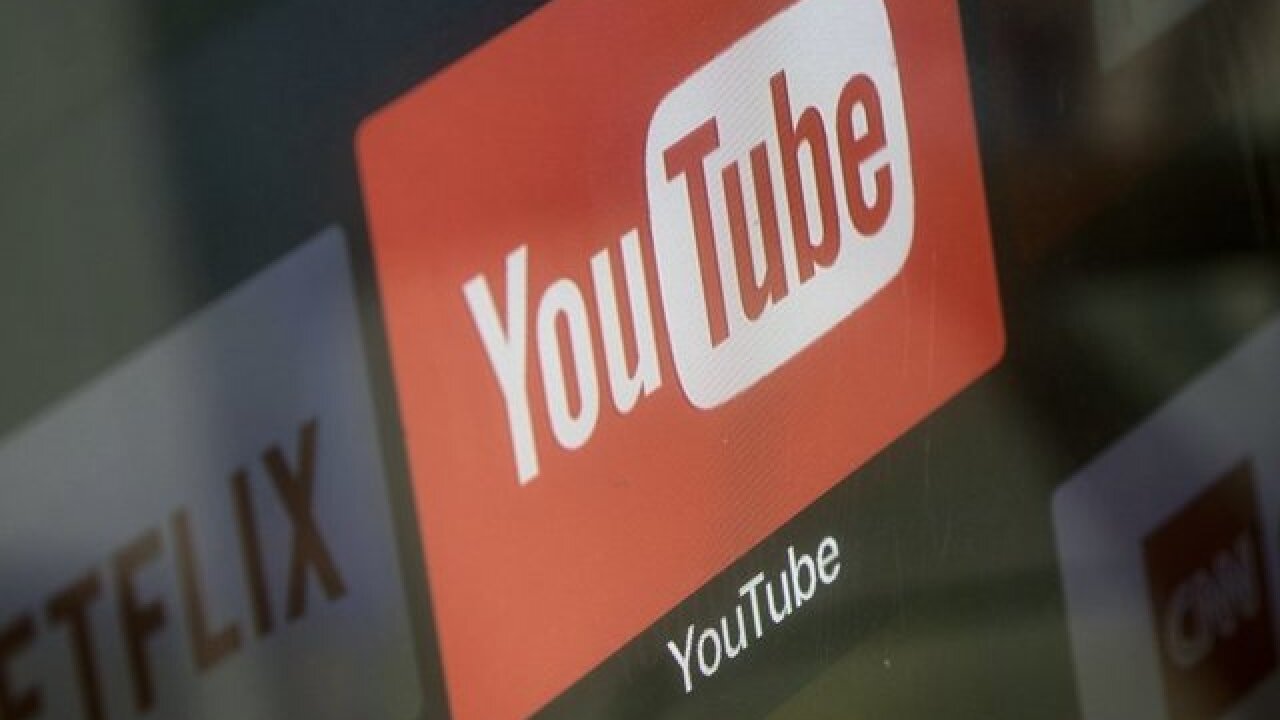 (ABC NEWS) — YouTube apologized on Monday for mistakenly linking the massive fire at Notre Dame Cathedral in Paris to the Sept. 11, 2001, terrorists attacks.

The video giant said a new tool for battling misinformation made "the wrong call" when it displayed text from Encyclopedia Britannica about 9/11 in several videos of the iconic cathedral burning on Monday afternoon.

"We are deeply saddened by the ongoing fire at the Notre Dame Cathedral," a YouTube spokesperson said. "These panels are triggered algorithmically and our systems sometimes make the wrong call. We are disabling these panels for live streams related to the fire."

Social media companies have been turning to computerized tools to help detect and eliminate fake news, which often stems from baseless speculation.

Twitter suspended an account impersonating CNN earlier in the day after it incorrectly tweeted that the Paris fire had been caused by terrorism. French officials are still working to determine the cause of the fire.

A spokesperson for the historic cathedral described the damage as "colossal."

"Everything is burning, nothing will remain from the frame," the spokesperson said.