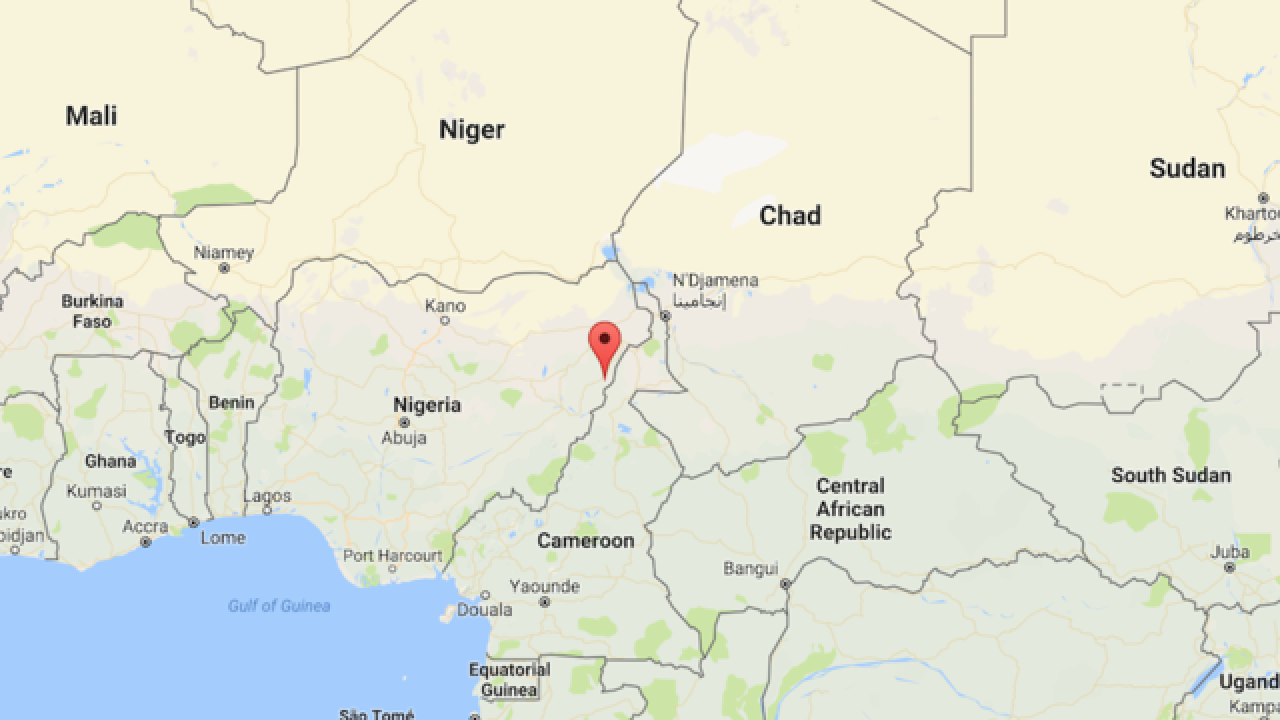 At least 50 people were killed on Tuesday in a suicide bomb attack at a mosque in northern Nigeria, police told CNN.

The attack happened in the town of Mubi in Adamawa State as worshipers were gathering for the "fajr" dawn prayer around 5:20 a.m. local time, Othman Abubakar, a police spokesman said.

The bomber was about 17 years old, Abubakar added.

Many more people were injured and taken to nearby hospitals. So far no-one has claimed responsibility for the attack.

Over the past eight years, northern Nigeria has suffered hundreds of deadly attacks in mosques, schools, markets and churches, carried out by the jihadist group Boko Haram. As many as 200,000 people are believed to have died in the carnage, according to western aid agencies.

Boko Haram, whose name translates roughly as "western education is forbidden," frequently uses children to carry out the bombings.