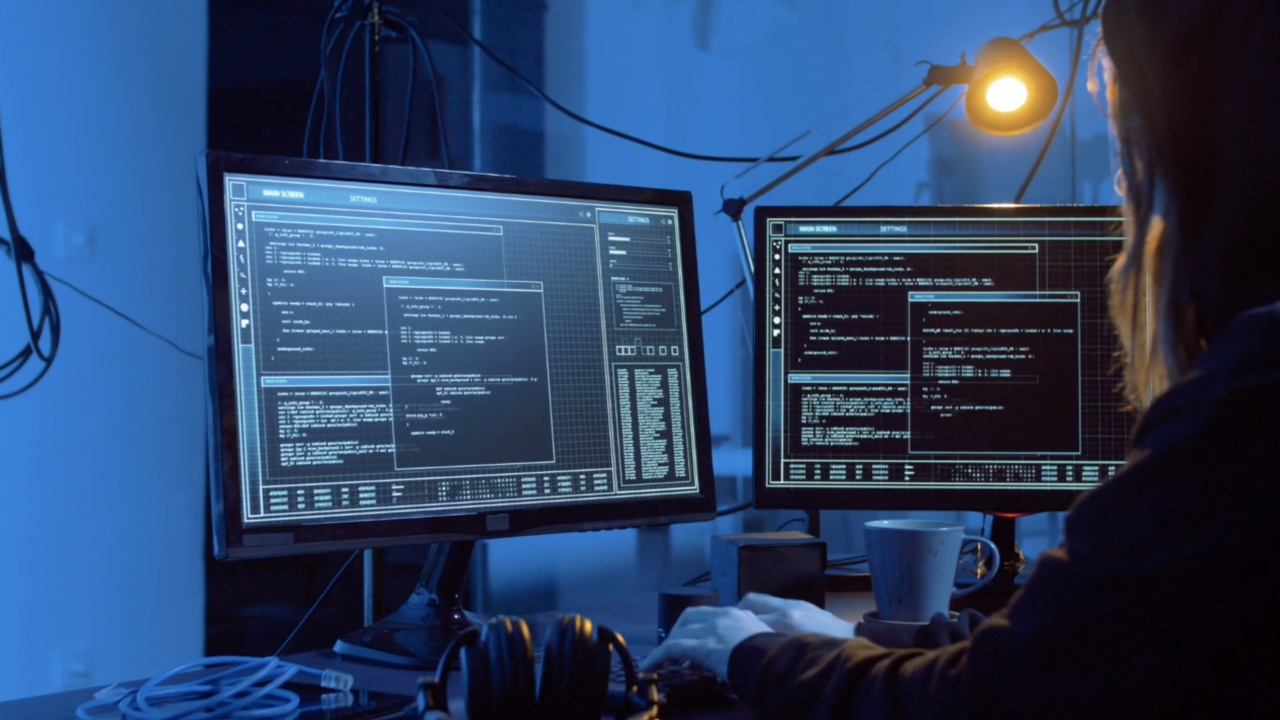 Voting in America is a right in our democracy, but the security of our voting machines is a concern.

“I’m not exactly sure how the election fraud keeps happening, because they can make a slot machine unhackable, but it seems like the polling machines are susceptible to all kinds of intrusions and manipulation,” Colorado voter Karen Katalinich said.

Ford, with CyberGRX, says voting machine technology differs from state to state. However, he says the problem isn’t necessarily with the machine. Rather, it’s what happens with the data after you cast your vote.

“The machines themselves may keep records of who voted for whom, but in a lot of cases those records will be exported from the machine and moved to databases in the cloud and on the internet, which opens up a whole lot of other connectivity routes,” Ford said.

He says many machines are connected to state websites. Some of which don’t have the best security due to lack of funding.

Ford says intruders can try to upload some bad code to get the database to spit out valid data or destroy some of that data. He says many states have improved voting security, but others are lagging behind. While he does feel the U.S. is still vulnerable to another attack, others trust the technology.

“I think people in charge of it are pretty thorough about making sure it’s done right, and if something’s wrong, it’s always brought to their attention,” Mississippi voter Ronnie Wilhite said.

“It should be safe and secure enough for voters to feel confident in who they choose to elect their officials,” California voter Pen Chang said. “So, in general, I feel pretty good about the safety and security of the machines.”

Ford says there is no federal requirement to look into the security of the voting system. He believes that needs to change, to make sure everyone’s vote is being counted fairly.

“We need laws in place to make sure that we are looking into the voting systems so that we’re doing audits and risk assessments on those. We also need standards. We need policies, we need framework which tells the states how to secure voting systems.”

Until then, some voters say they'll still cast their ballots by machine.

“I guess I just trust the system that people are being honest,” Colorado voter Jenna Cobo said.