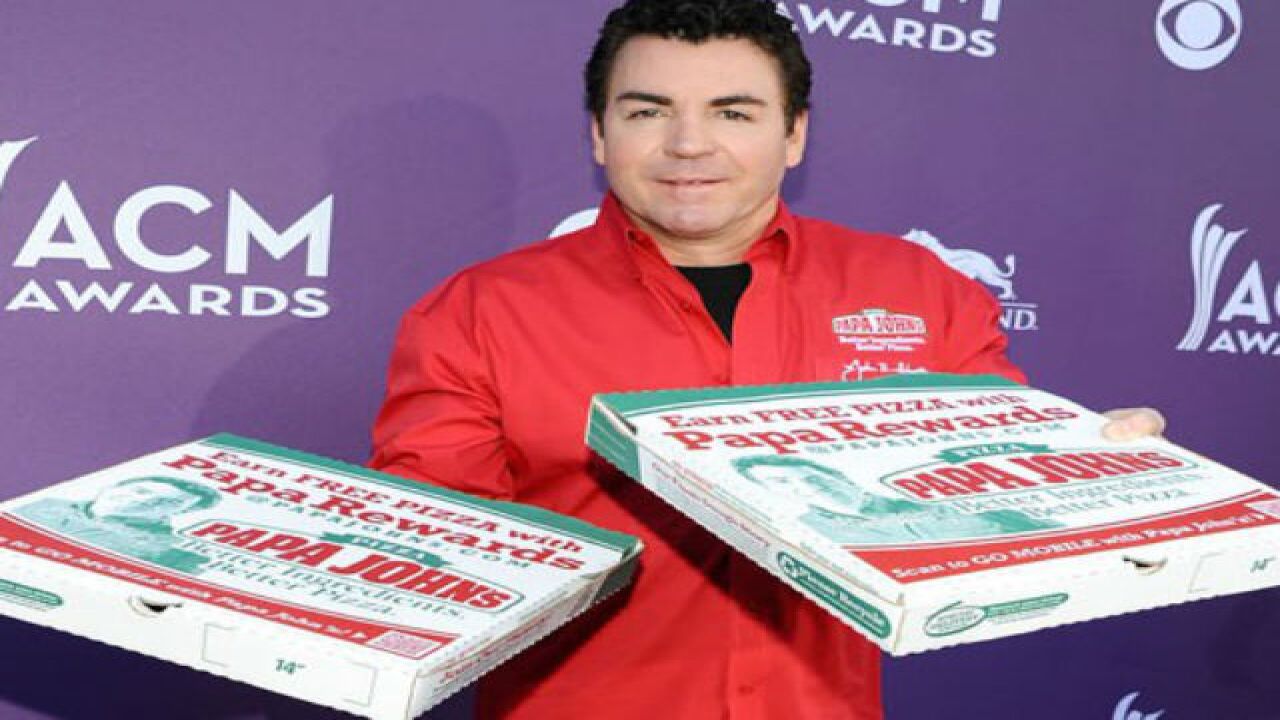 Sales at North American stores open at least a year fell 8.1% in the last three months of 2018, the company said during its fourth quarter and full year earnings release. For the year, that figure was 7.3%

The fourth-quarter was still an improvement over the previous quarter, when North American same-store sales dipped 9.8%.

"The North American results are disappointing to all of us," said CEO Steve Ritchie during a call with analysts on Tuesday. They "continue to reflect the consumer's sentiment challenges our brand has experienced in the U.S."

"Our creative and value offerings have not resonated with consumers in an heightened competitive environment," he said.

The pizza company first reported a slowdown, but not a decline, in November 2017, which its founder and then-CEO John Schnatter blamed on the NFL leadership's handling of player protests . He stepped down as CEO two months after the comments, which sparked a backlash and marked the beginning of a rough patch for Papa John's.

Since then, North American sales have slumped both from fallout from Schnatter's comments and a separate controversy. Over the summer, news broke that Schnatter had used a racial-slur during a conference call. Schnatter resigned his role as chairma n in July.

Papa John's has distanced itself from its disgraced founder with an advertising campaign and an internal audit on diversity and inclusion practices. Schnatter fought back with fierce attacks. He called current CEO Steve Ritchie the wrong man for the job and said that he helped create a toxic culture rife with harassment and intimidation.

The company is hoping to turn things around with a $200 million investment from hedge fund Starboard Value, plus a leadership shakeup announced earlier this month .