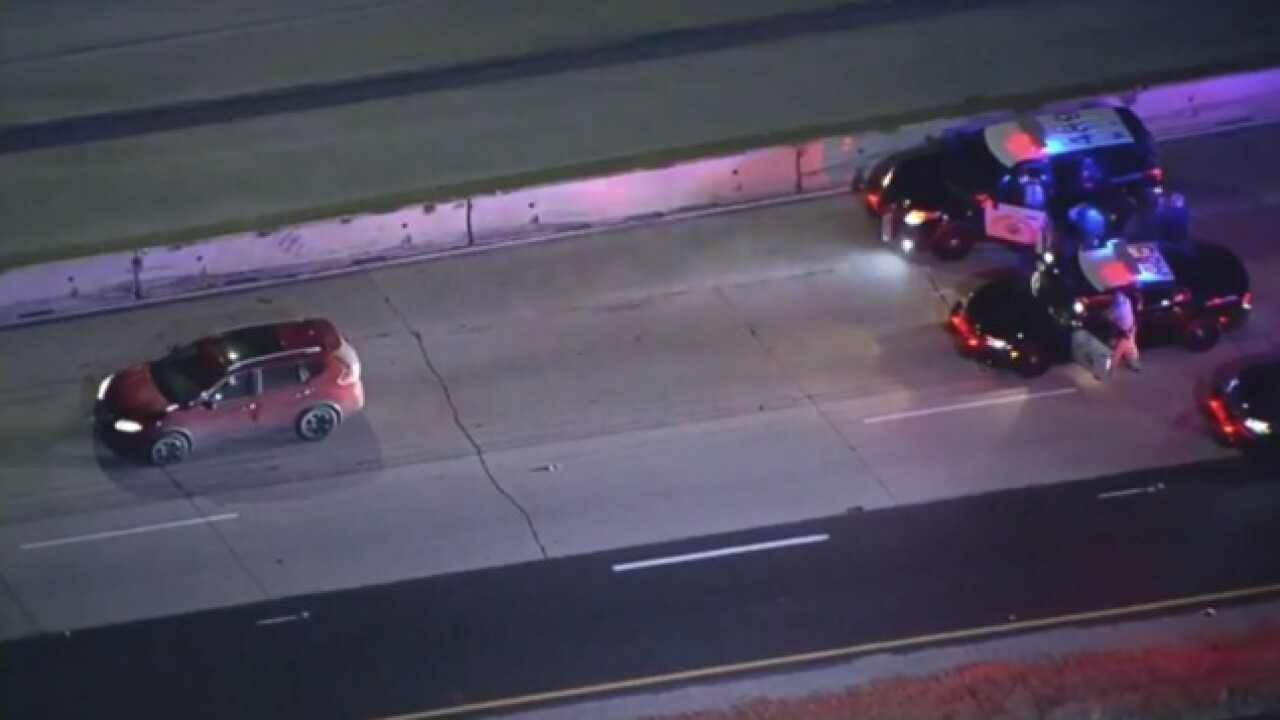 A high speed chase with a San Diego driver began with around 7:24 p.m. on Tuesday night when California Highway Patrol officers attempted to pull over a female driver in a Nissan Rogue for speeding according to ABC 10.

The driver took off on CA-52 and led the officers on a high speed chase from El Cajon to Los Angeles County according to CHP.