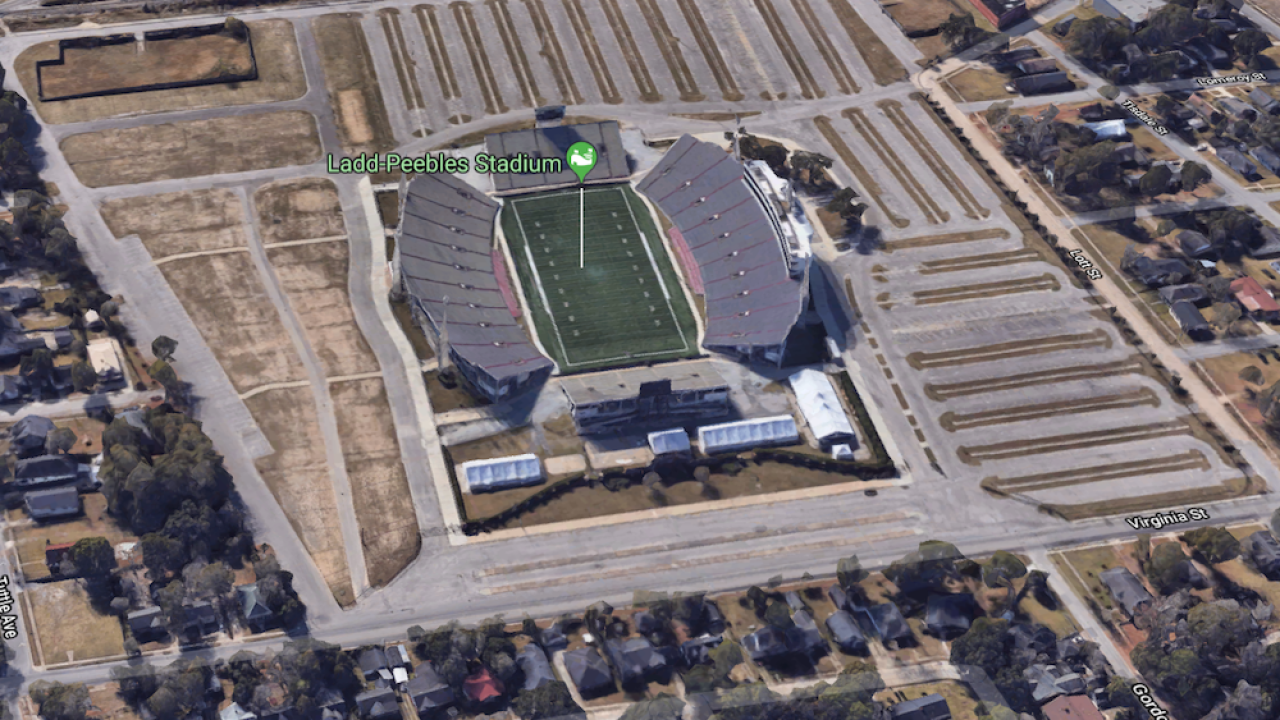 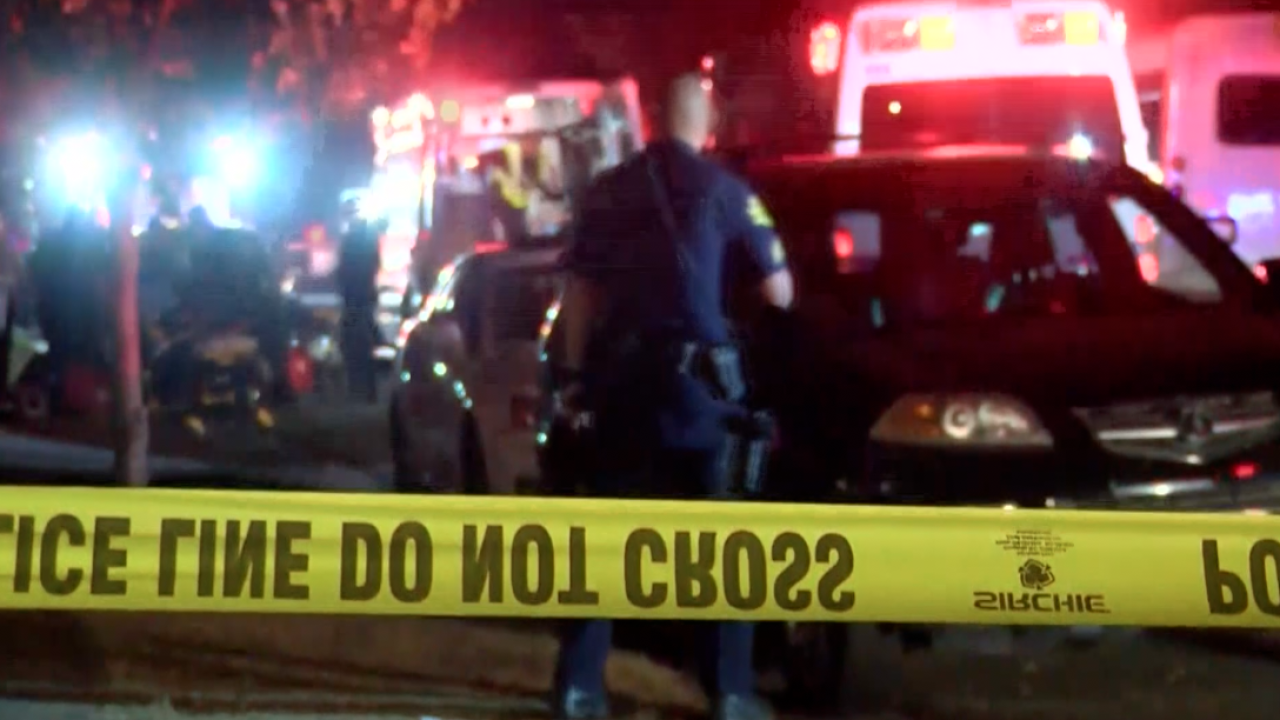 FRESNO, Calif. — Charges have been filed against multiple Mongolian Boys Society gang members in both the Fresno County Superior Court and in the United States District Court related to the deaths of four people at a football watch party in Fresno.

Ger Lee, 27, Anthony Montes, 27, Porge Kue, 26, and Billy Xiong, 25, have all been charged with four counts of murder, 12 counts of attempted murder and one count of conspiracy to commit murder.

The charges also include two counts of special circumstance, meaning if the men are convicted they could face the death penalty or life in prison without the possibility of parole.

The shooting happened back on Nov. 17 when gunmen entered the back of a Fresno home through an unlocked gate and used semiautomatic weapons to open fire on people watching a football game. Four people were killed, and six people were wounded.

According to Fresno Police Chief Andy Hall, the suspects are all self-admitted members of the Mongolian Boys Society gang and that they were retaliating against a rival gang called the Asian Crips that they believed was responsible for killing a member of their gang hours earlier.

Defendants Montes, Kue, and Xiong are currently in the Fresno County Jail and are expected to be arraigned Friday at 8:30 a.m.

Defendant Ger Lee is currently in custody in the State of Minnesota pending an extradition hearing. His arraignment is yet to be scheduled.