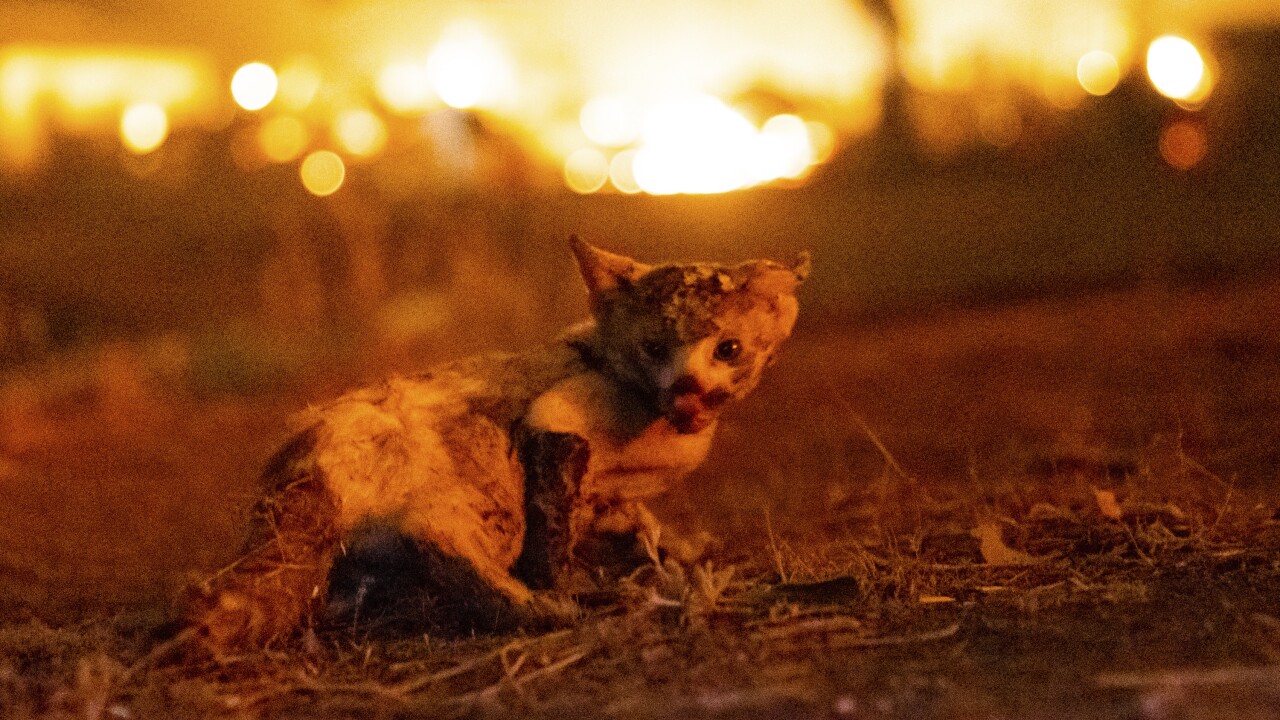 After a summer of destruction, Northern California is dealing with more fires a week into fall. Three deaths were reported Monday and nearly 70,000 were forced to leave their homes.

Wind-fanned flames started new fires in the state's wine country which had already been scorched in some parts. One hospital in Napa County was even forced to suspend care and transfer patients because of the fire threat.

There are about 30 fire clusters total burning across the state right now.

Governor Gavin Newsom has declared a state of emergency in Napa, Sonoma, and Shasta counties due to the ongoing wildfire threats. He requested a presidential major disaster declaration in order to have more resources to fight the blazes across the state.

Newsom also sent a letter to the president asking for more help for state firefighters and for evacuee recovery efforts in Fresno, Los Angeles, Madera, Mendocino, and San Bernardino counties.

Now for a closer look at some of the current wildfires in the state.

According to Cal Fire officials, the Creek Fire is 39-percent contained. That fire in Fresno and Madera counties has burned more than 3000,000 acres and has destroyed almost 900 structures. The Creek Fire continues to be one of the largest wildfires in the state's history. Fire officials say they expect full containment by October 31st.

As for the Glass Fire in Napa County. The blaze that started Sunday has burned more than 36,000 acres. The fire is zero-percent contained. More than 100 structures have been burned and another 8,500 are being threatened. Cal Fire saying this blaze is spreading at a dangerous rate.

The Zogg Fire has scorched more than 31,000 acres and forced many to evacuate. According to Cal Fire, that blaze is also zero-percent contained. As strong winds continue to push the Zogg Fire south-west into rural areas fire crews say they hope to see calmer conditions in the coming days. As of now, fire crews have begun to assess the fire damage but it's still too early to determine how many structures were lost.