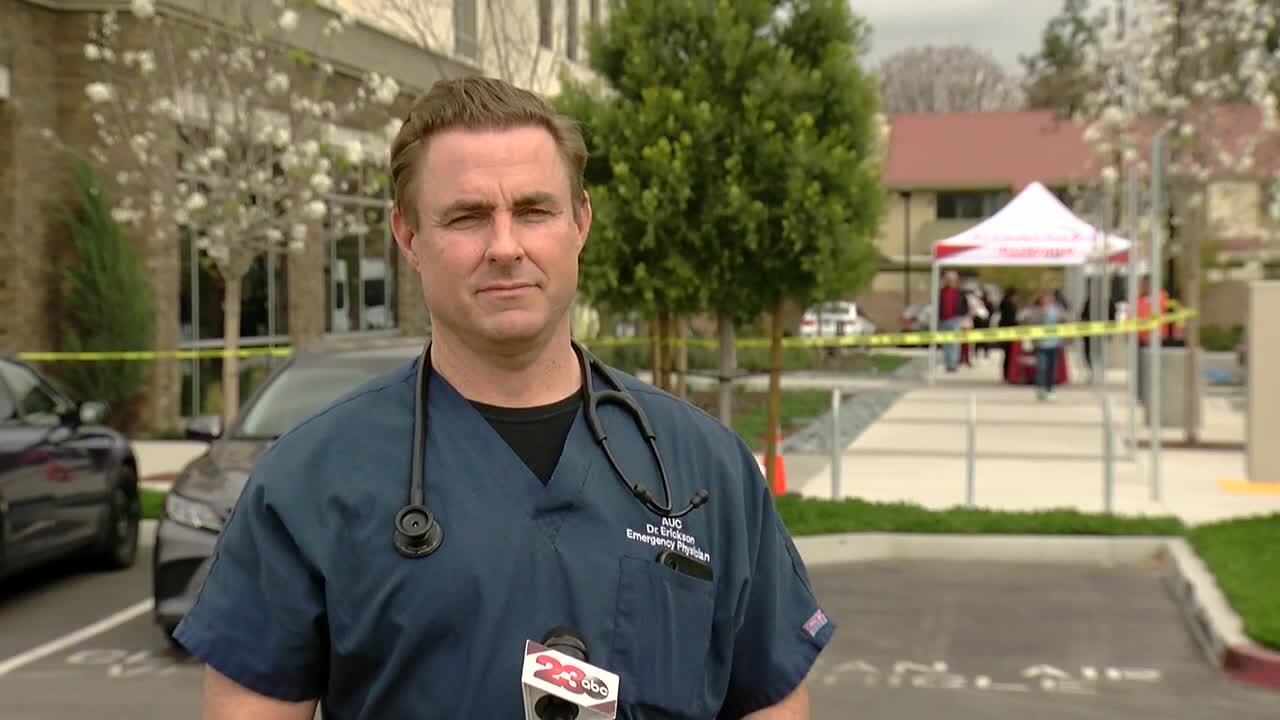 SAN FRANCISCO (KGO) -- Tonight sparks are flying between those who believe that Governor Newsom should lift the stay-at-home order and others who believe it would be catastrophic to do so. Two doctors in the Bakersfield area are pushing for the California shelter-in-place order to be lifted and doctors we talked within the Bay Area are strongly opposed to the idea.

The two say they have their own statistics that show COVID-19 is similar to the flu.

Dr. George Rutherford of UCSF disagrees with that saying that the mortality rate of COVID-19 could end up being 30 times worse than the flu.

The latest data from the local health officials shows the Bay Area currently has over 250 deaths.

"It's not scientifically sound to take one population from one county, extract the data and try to make a claim about the national picture or even the rest of the states very different populations," Dr. Patel says.

Erickson and Massihi gave their thoughts on reopening last week. Since that time, their message has been viewed millions of times online.

Dr. Rutherford says we need to learn from history. In 1918 San Francisco reopened early after the Spanish Flu and an additional 3,000 people died.

Dr. Rutherford believes that some things could start opening up as early as mid-May. Dr. Patel believes we could see a partial start-up in late May to early June.