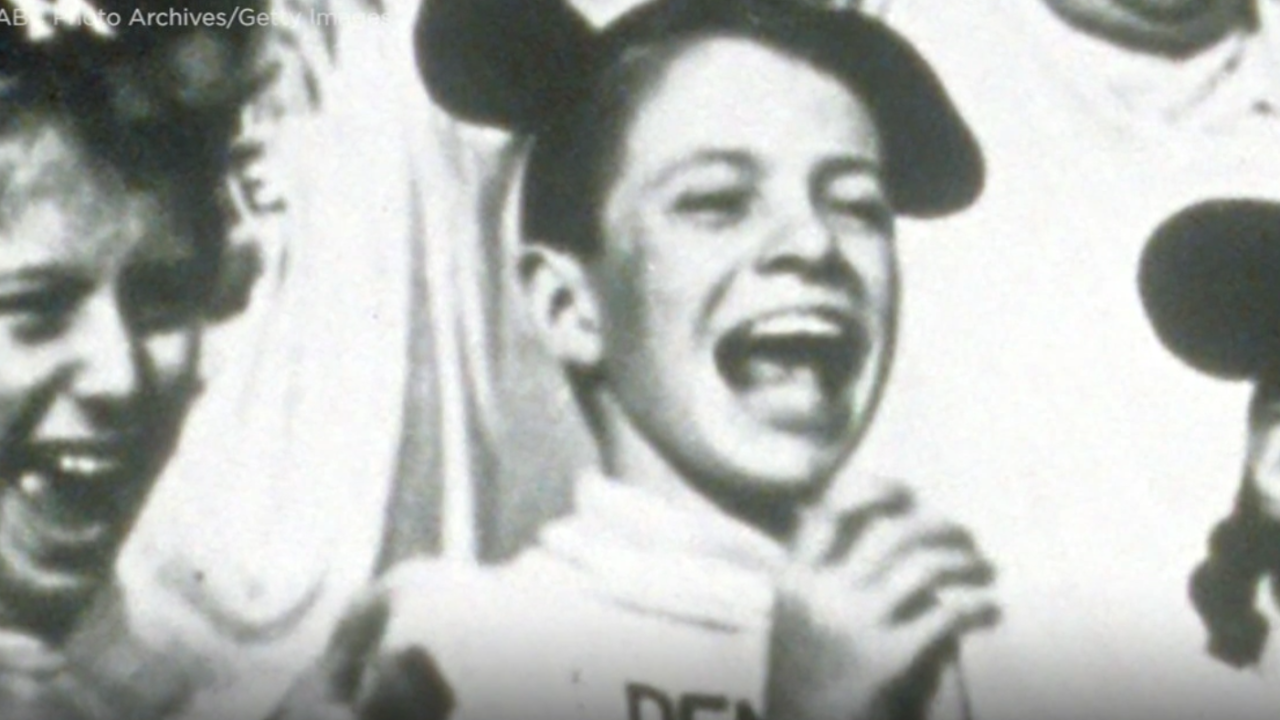 PHOENIX, Ore. — Police in southern Oregon have found human remains at the home of Dennis Day Jr., an original member of Disney's "The Mickey Mouse Club" who has been missing for months.

Day, 76, was reported missing July 15 by his husband, Ernie Caswell, according to local newspaper The Oregonian.

Phoenix, Oregon, police on Thursday asked death investigators from Medford to examine a body found in a home belonging to Day. Authorities have not identified the remains or released additional details.

Cheri Workman, Day's neighbor of more than a quarter century, said Day never would have left his pets.

"He loved his animals, he shared jokes over the fence," Workman said, adding that she has been feeding Day's pets since his disappearance.

Day was born in 1942. When he was 10, he was among the first group of children hired for the Disney show. Day and Caswell moved to Oregon in the 1980s. They were married in Ashland in 2009.

Caswell suffers from memory loss and was in the hospital when he reported Day missing.

The Walt Disney Company is the parent company of this station.