MODOC COUNTY (ABC NEWS) — Police arrested a California couple who allegedly locked their toddlers in cribs that were stacked and "secured to the wall like dog crates," authorities said Tuesday.

Officers with the Modoc County Sheriff's Office made the bizarre discovery last Friday while serving a search warrant at the Northern California home, where detectives found drugs, guns and the twin boys locked in cribs that were modified to operate as "secured cages," according to a statement.

"While serving the search warrant deputies located three guns, ammunition, evidence of a butane honey oil lab, meth, and two small boys in separate modified cribs stacked on top of each other and secured to the wall like dog crates," the sheriff's office said in a statement. 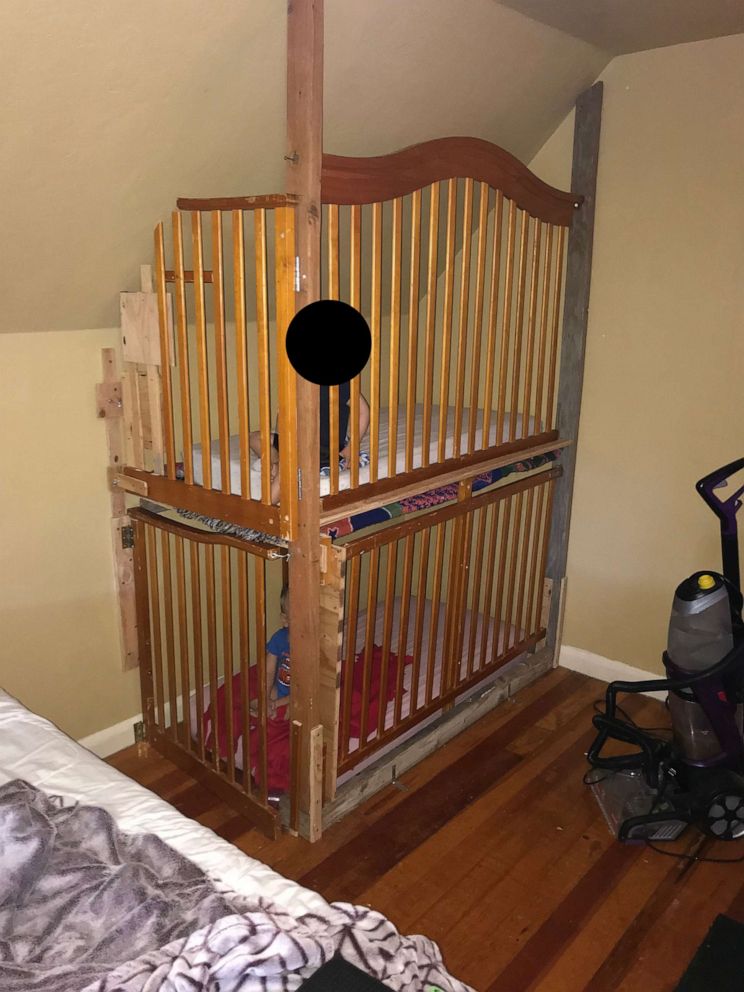 Police arrested Ramon Zendejas, 25, and Mercadies Williams, 25, on weapons charges in addition to charges of child endangerment, drug possession and manufacturing a controlled substance, according to the statement. The sheriff's office told San Francisco ABC station KGO Tuesday it is dropping the child endangerment charges.

Williams was released, but Zendejas was still in police custody as of late Tuesday.

Modoc County Sheriff Tex Dowdy said the suspects may have been trying to keep the twins, estimated to be about 22 months old, away from the dangerous items in the house. 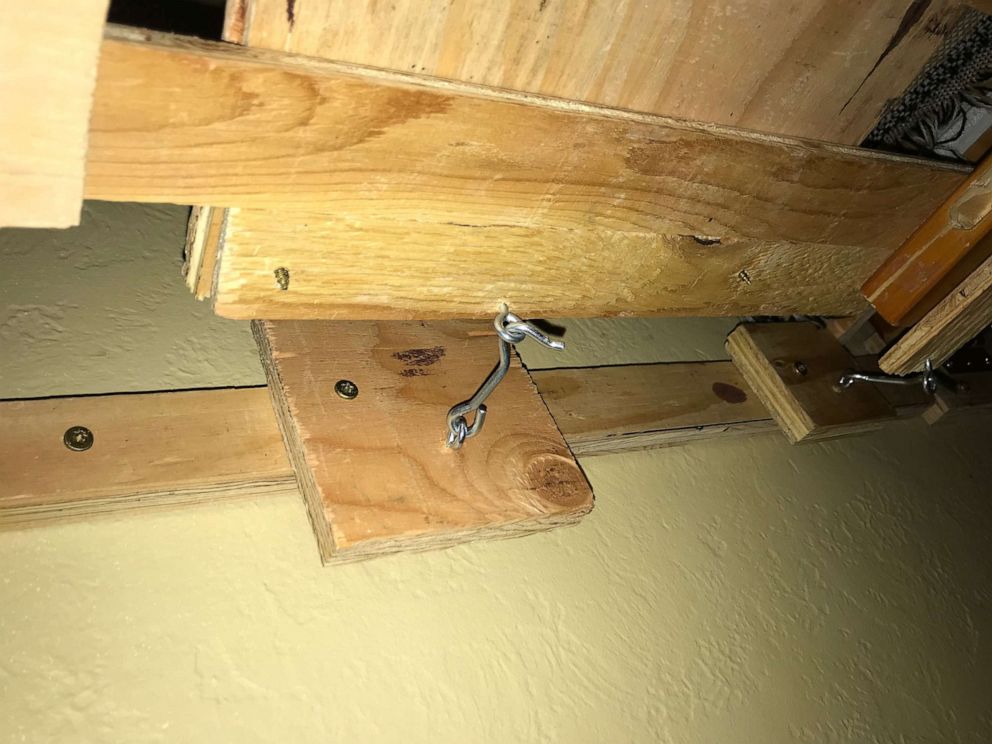 "It's my understanding that they were struggling with keeping the kids in their cribs. The kids were able to crawl out," Dowdy told ABC News in a phone interview late Tuesday. "It's just speculation, but I would assume that they were trying to keep them away from the various items that were located in the house."

Charges related to an alleged butane honey oil lab found in the home have also since been dropped. 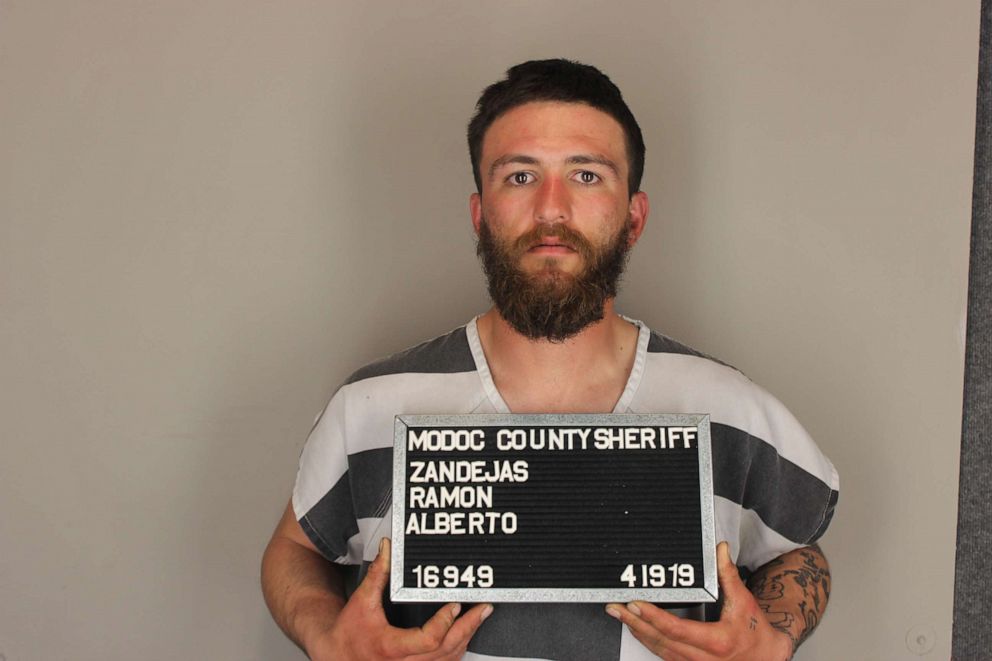 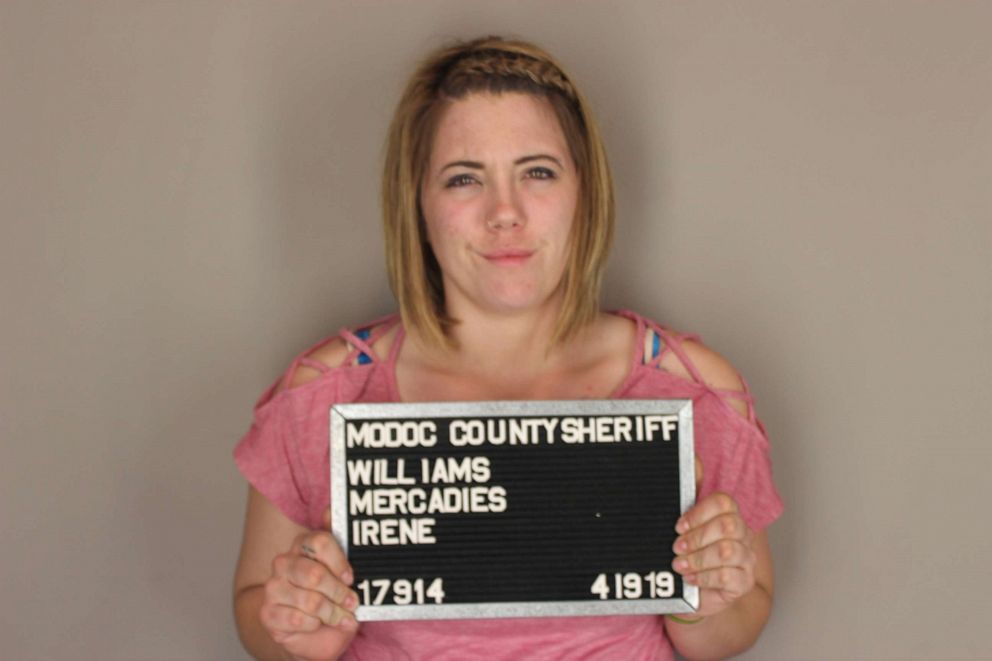 Dowdy said his office opened the investigation after finding shell casings on the pair's property, which indicated that there may have been firearms on the scene. He said authorities requested the search warrant because the suspects were prohibited from possessing firearms, but they weren't prepared for what they found inside the home.

"It was of shocking to see that people would have their kids in a … well, there's no other way to explain it, it looked much like a crate situation," Dowdy said late Tuesday. "It's kind of shocking to see anything like that. I couldn't believe the kids were housed like that."

Dowdy said the children seemed healthy and didn't appear to be malnourished. He said they were each turned over to child protective custody.