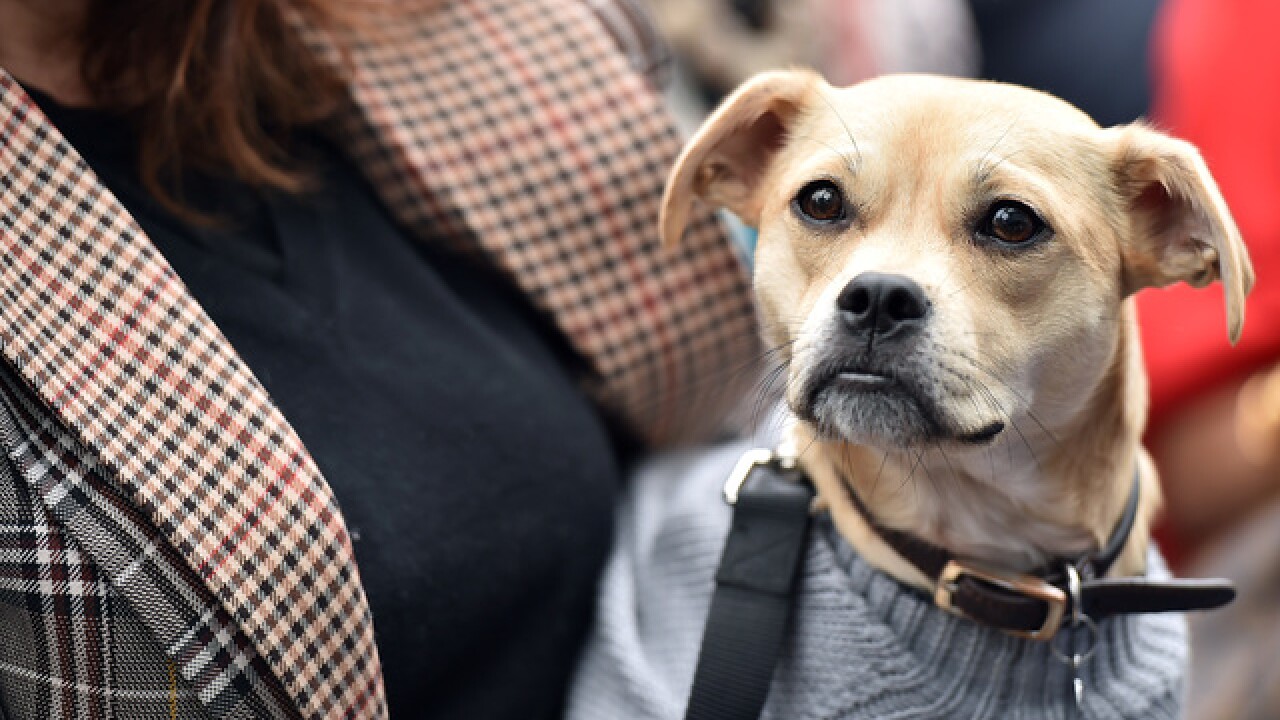 Animal owners say their pets are like their children. Now, they could be treated similarly in divorce cases.

Governor Jerry Brown has signed a new law that will allow judges to make custody decisions of pets based on their wellbeing. Originally, pet custody would be decided based on who adopted or paid for the animal. Now, factors such as who walks the animal, feeds the animal, and provides more for the animals overall wellbeing will be taken into consideration. Judges can also order one spouse to provide food, money, and medical care for a pet before a final custody ruling.

The new law will take effect on January 1.