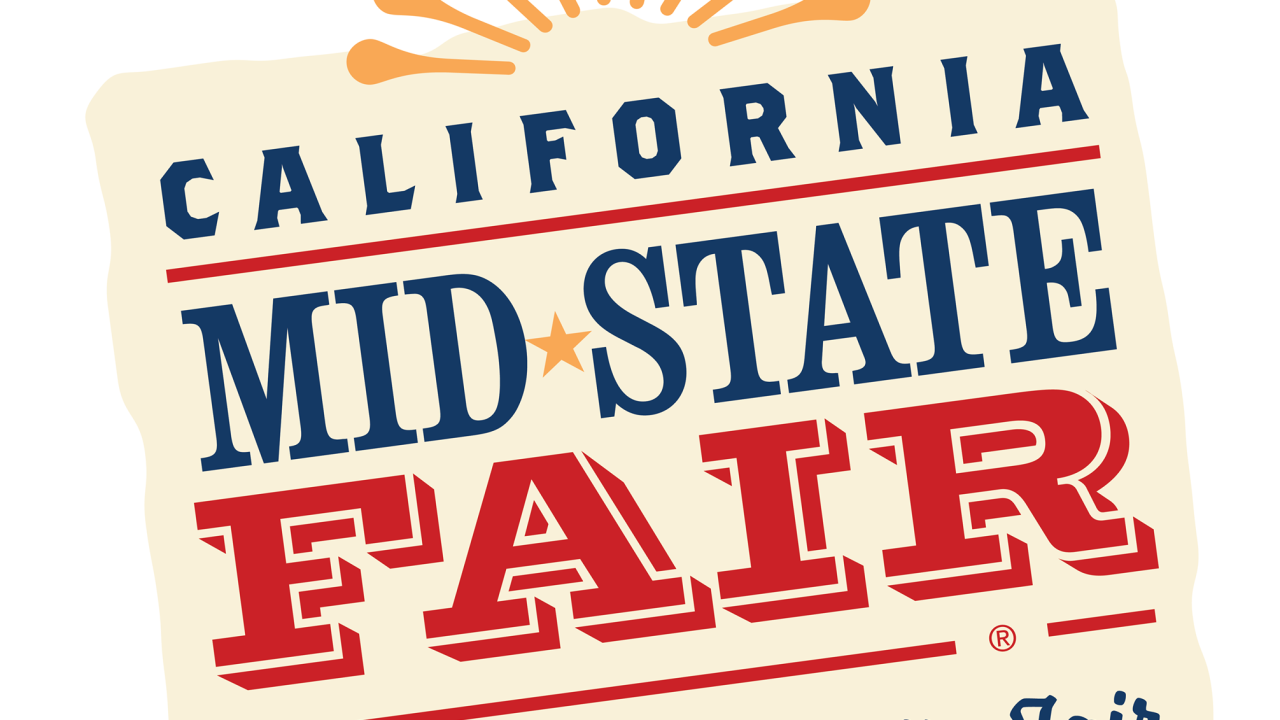 BAKERSFIELD, Calif. — The California Mid-State Fair has announced their 2019 concert lineup which will feature some of music's hottest stars including Cardi B, Blake Shelton, Miranda Lambert and Zac Brown Band.

The Fair runs from July 17 through the 28, with Miranda Lambert performing on opening night. Cardi B will make her debut on July 20 and on Sunday, July 21, Blake Shelton will take the stage!

Tickets go on sale for each of the show dates between February 8 to March 1:

Tickets can be purchase via phone and online starting at 10 a.m. on their respective dates or in person at the fair box office.

For more information on the California Mid-State Fair, visit www.midstatefair.com or call 800-909-3247.