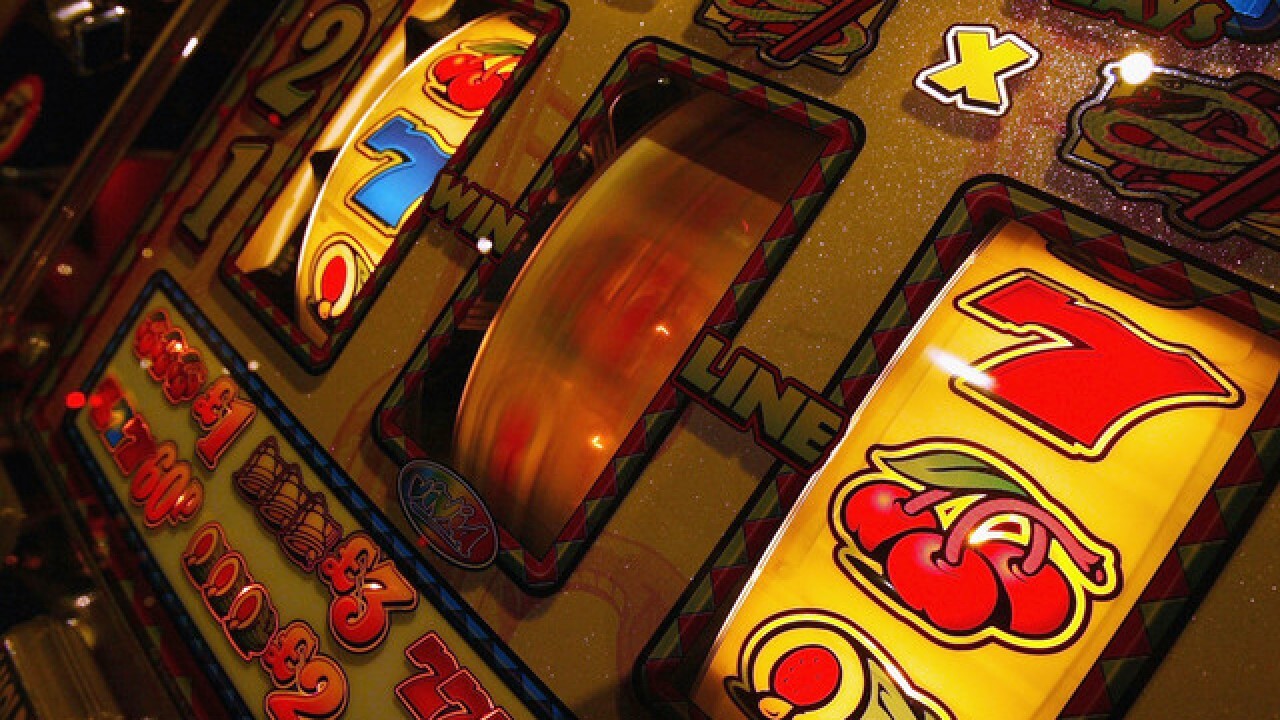 Not all that glitters is gold, even here in the Golden State. California was ranked as the third most sinful state, according to a new study.

The study, which was conducted by WalletHub, compared all fifty states across "43 indicators of immorality," including the seven deadly sins: anger and hatred, jealousy, excesses and vices, greed, lust, vanity, and laziness.

Californians are prone to lust and vanity, according to the study. However, the study says Californians have an easier time avoiding exesses and vices as well as laziness.

Here is the breakdown for California:

Bakersfield made it onto WalletHub's 2019 Most Sinful Cities in America list, coming in 52nd out of 182 cities.

Florida took 2nd for most sinful state, and Nevada took the top spot.

Source: WalletHub
Copyright 2019 Scripps Media, Inc. All rights reserved. This material may not be published, broadcast, rewritten, or redistributed.