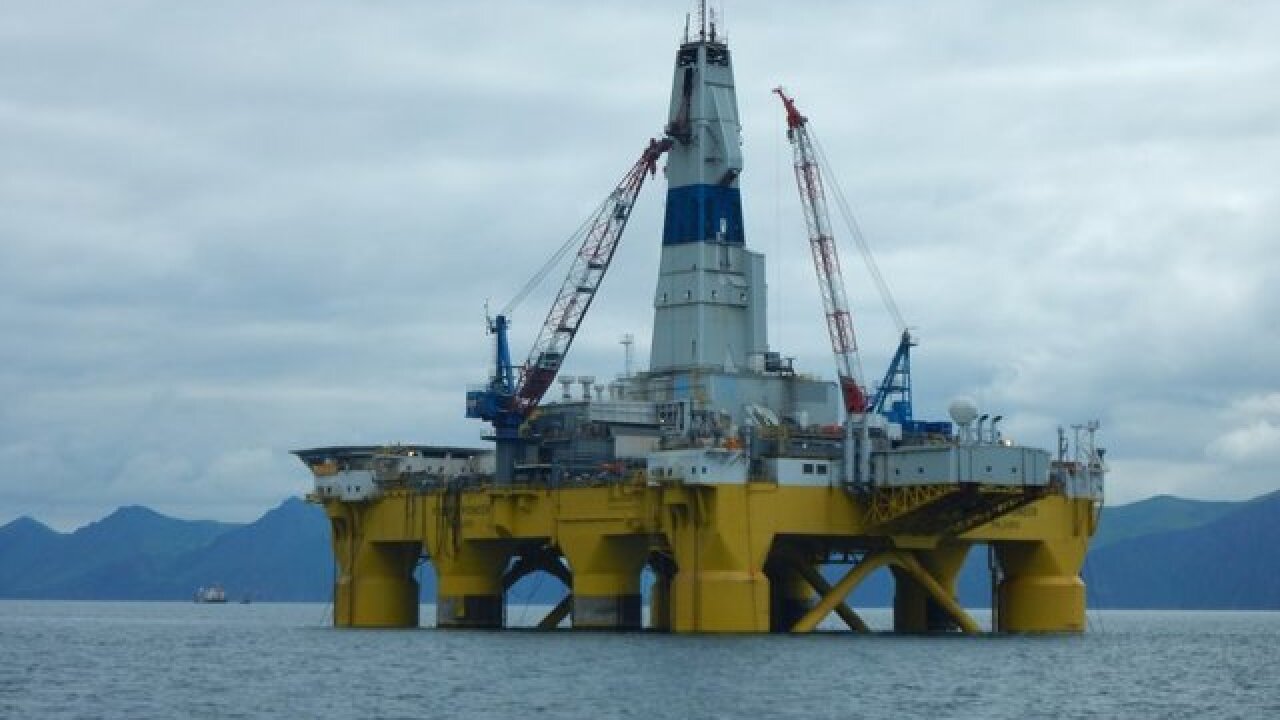 Bureau of Safety and Environmental Enforcement

California state lawmakers have approved a bill that would block the Trumps administration's plan to allow new offshore drilling off the California coast.

Legislators in the assembly passed a measure that would ban the construction of new pipelines to get oil to shore.

Environmentalists applaud the move after a similar attempt was blocked last year through oil industry opposition. Opponents say that the bill would have a negative impact on California's energy supply and put many residents out of work.

If the bill passes the senate, it will move on to the Governor.