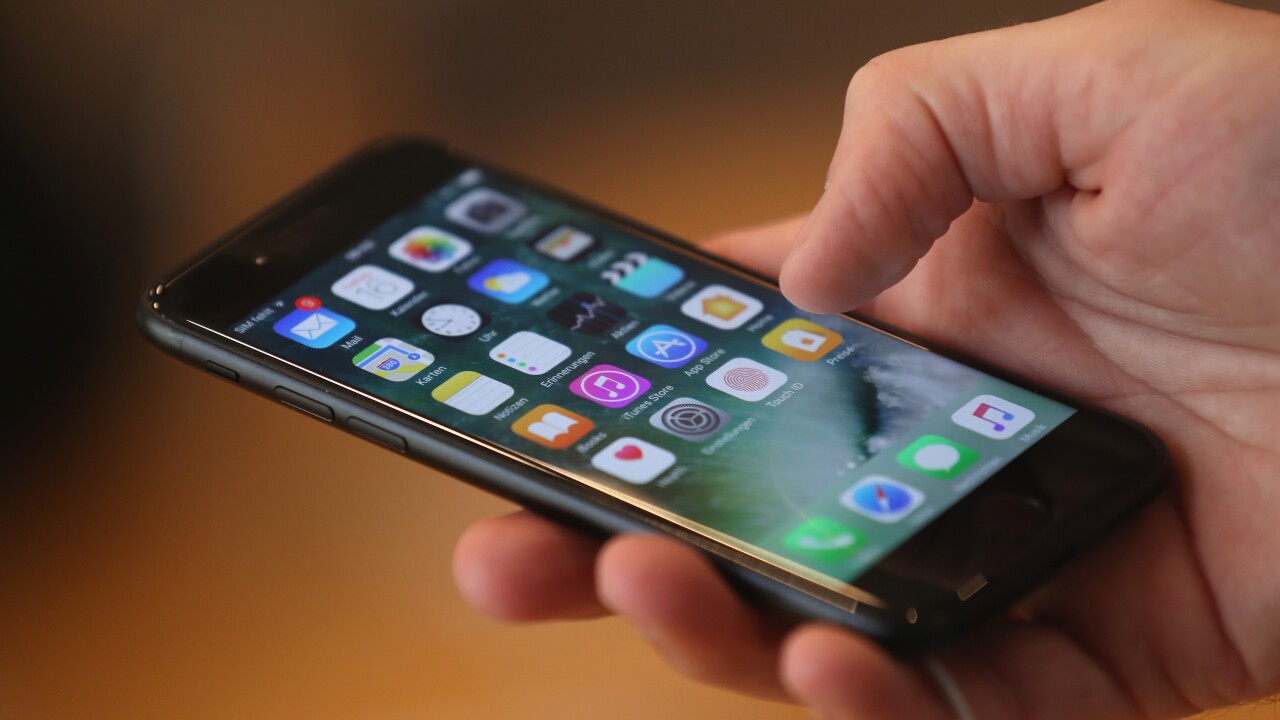 SAN FRANCISCO, Calif. — A new FCC ruling may block a proposal to tax text messages in California. The way it classifies texts could kill the tax.

The California Public Utilities Commission has proposed extending an existing tax to text messages to fund programs which help the poor.