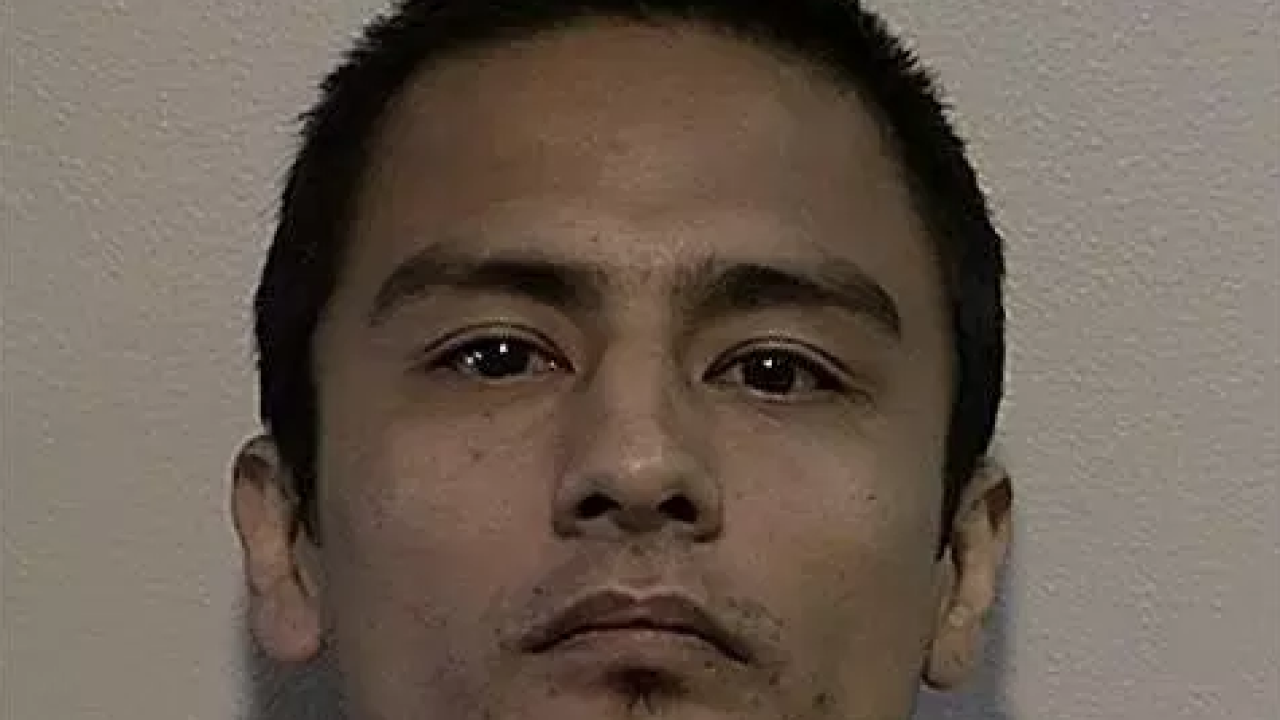 COALINGA, Calif. — The California Department of Corrections and Rehabilitation (CDCR) is searching for a minimum-security inmate they say walked away from Pleasant Valley State Prison.

According to the CDCR, 32-year-old Hector Fernandez was discovered missing at 12 a.m. after an inmate count.

Fernandez is a Hispanic male, 5 feet, 6 inches tall, weighs 135 pounds, and has black hair and brown eyes. He was last seen at approximately 9:30 p.m.

He was received by CDCR in June 2017 from San Bernardino County with a five-year sentence for assault with a deadly weapon, resisting arrest, evading a peace officer, and vehicle theft.

The CDCR says anyone who sees Fernandez should immediately contact law enforcement or call 911. Anyone knowing the location of Fernandez, or having other relevant information is asked to contact the PVSP Watch Commander at (559) 967-8336.