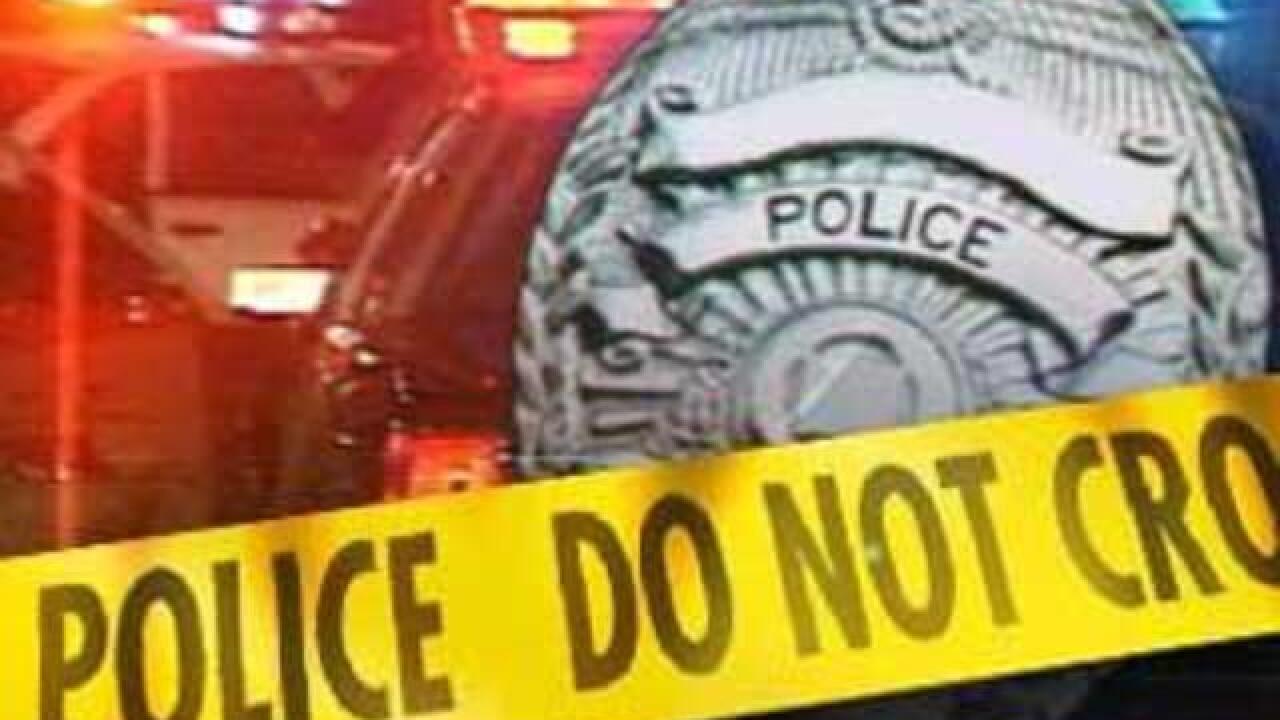 DAVIS, Calif. (KGO) -- — A Davis police officer is in serious condition after being shot by a suspect in Downtown Davis.

Police say a female officer was investigating a three-car crash when one of the people involved in the accident pulled out a gun and shot the officer.

We are told the wounded officer has been rushed to a trauma center in Sacramento with serious injuries.

The suspect is described as a Caucasian man wearing tactical boots. He has not been apprehended.

A manhunt is underway involving police from throughout Yolo, Solano and Sacramento Counties.

The incident happened a few blocks away from the UC Davis campus, near the city's central park on Fifth Street. The University sent out an alert to students to stay clear of the downtown area and to shelter in place.

Parts of the campus are locked down.

This story is courtesy of our ABC affiliate, ABC7 in San Francisco.