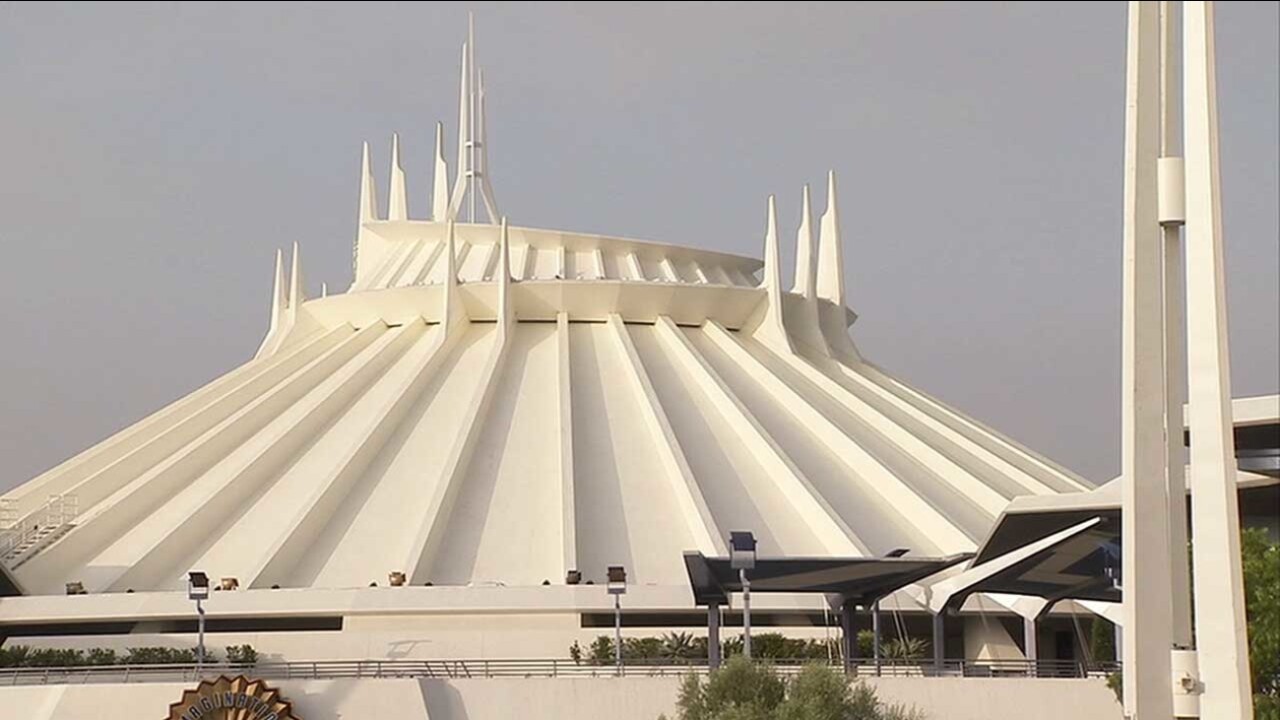 ANAHEIM, Calif. (KABC) — Disneyland's popular Space Mountain attraction remained closed Thursday following an incident the previous day in which a man climbed off the roller coaster while it was in motion, officials said.

According to Disneyland officials, the man in his 20s was unhurt and was guided to safety by park employees. He was able walk to a first aid station was later taken to a hospital as a precaution.

The California Division of Occupational Safety was immediately informed of the incident. It was unclear when the Tomorrowland ride would be reopened, pending inspection from the state agency.

The man "used force to maneuver his way out" of the roller coaster's vehicle, Disneyland officials said.

DEVELOPING: More details will be added to this report as they become available. Story courtesy of ABC7. The Walt Disney Company is the parent company of Disneyland and ABC7.