Don Newcombe, one of the greatest pitchers in Dodger history, passes away at age 92 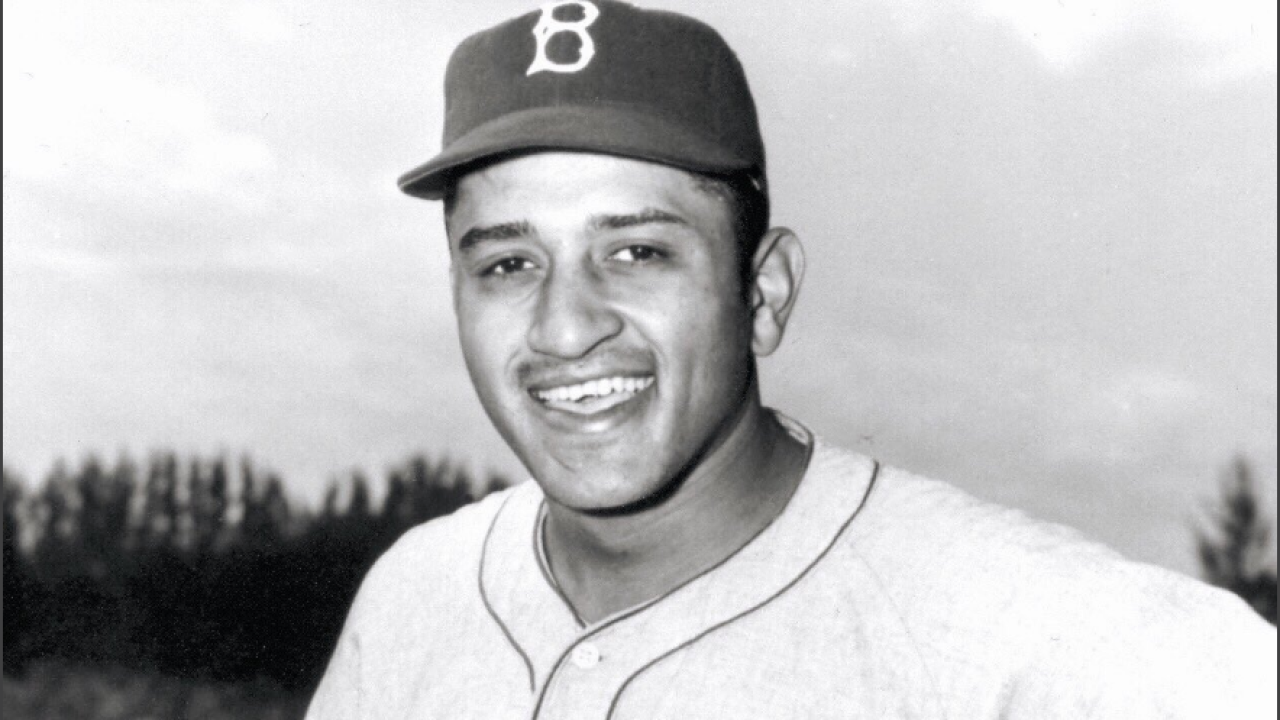 Don Newcombe, one of the greatest pitchers in Dodger history, has passed away at the age of 92.

The Dodgers released a statement this morning announcing Newcombe's passing. Newcombe "reached the pinnacle of his career" in 1956 after winning both the Cy Young Award and NL Most Valuable Player awards as a Dodger, the Dodgers tweeted this morning.

Newcombe passed away at the age of 92 after "a lengthy illness."

Don Newcombe, one of the greatest pitchers in Dodger history, and one of the franchise’s final links to Brooklyn and the days of Roy Campanella and Jackie Robinson, has passed away after a lengthy illness this morning. Newcombe, who was born in Madison, New Jersey, was 92. pic.twitter.com/thW3mw4jkS