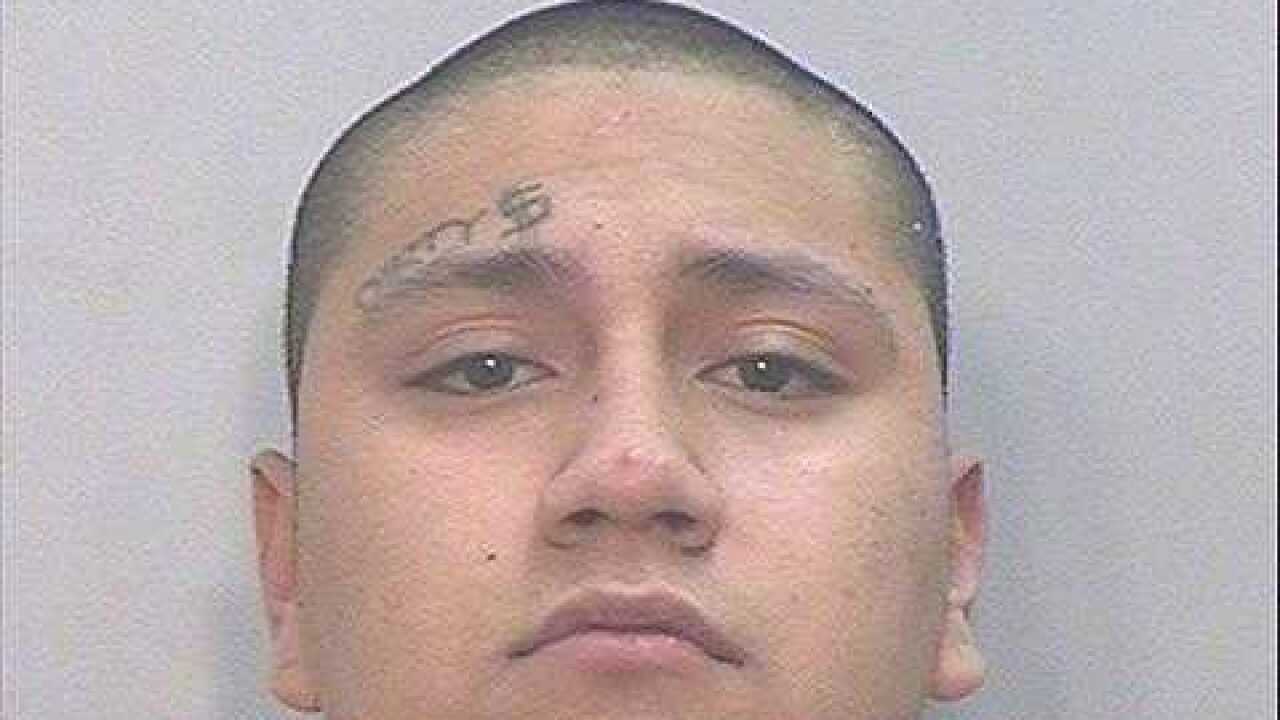 An inmate who escaped from San Quentin State Prison was spotted in San Miguel and is believed to be heading towards the Los Angeles area.

21-year-old Shalom Mendoza walked away from San Quentin on December 26. He was spotted at a Dollar Store in San Miguel around 4:20 p.m. on Friday, December 28. According to California Department of Corrections and Rehabilitation (CDCR), Mendoza purchased dark clothes and is no longer wearing his prison uniform. Investigators believe he is heading south towards the Los Angeles area.

According to the CDCR, officials believe Mendoza carjacked a victim at a Home Depot parking lot near the prison and took a Toyota RAV4 with California license plate number 6STZ502. A vehicle matching the description was found abandoned off the 101 Freeway north of Paso Robles on Friday.

Mendoza is described as a Hispanic male, 5 ft. 5 inches tall, 177 pounds, with short brown hair and brown eyes. He was received by the CDCR from Los Angeles County on December 20, 2017 with a five-year sentence for use of a deadly weapon during a carjacking/ attempted carjacking and evading or attempting to evade a peace officer while driving recklessly.

Mendoza is considered dangerous and anyone who sees him is asked to immediately contact law enforcement or call 911. If a member of the public has any information on his whereabouts, they should contact Special Agent Eric Lauren at (559) 351-3979.