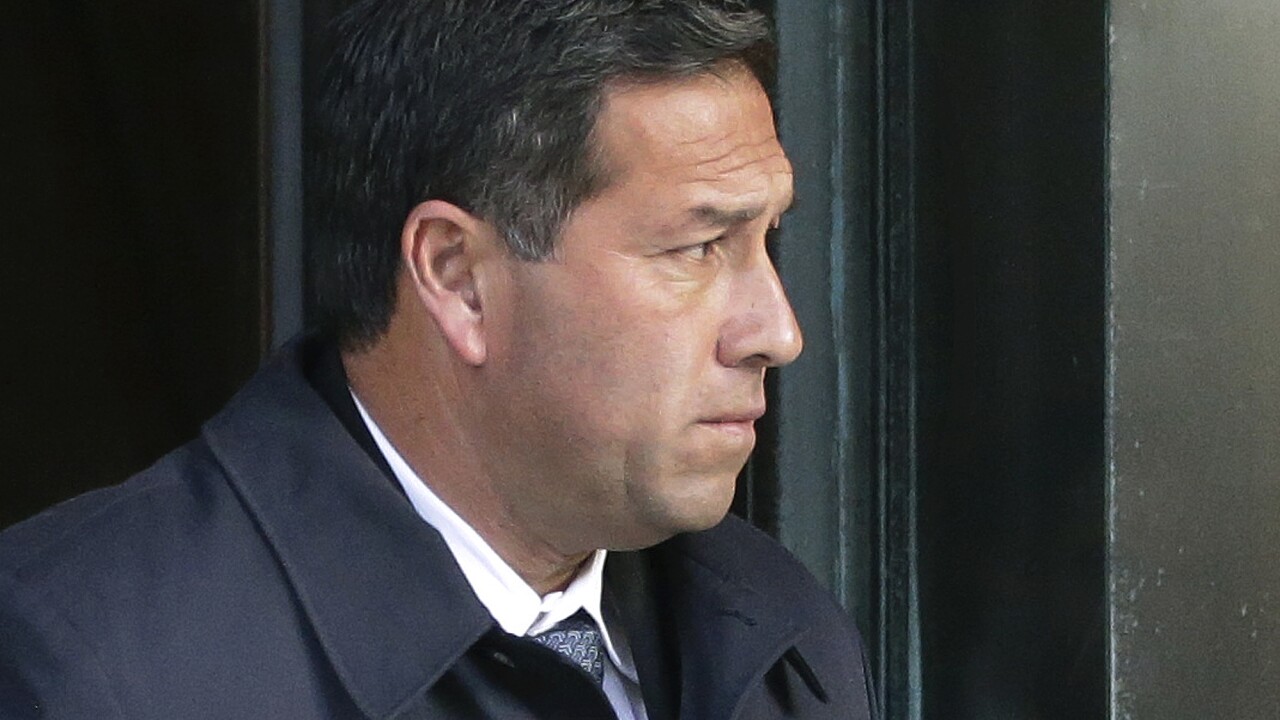 A former University of California, Los Angeles men’s soccer coach has pleaded guilty to accepting $200,000 in bribes to help two students get into the school as recruits.

Salcedo pleaded guilty to a racketeering conspiracy charge in a hearing held in front of a Boston federal court judge via videoconference because of the coronavirus pandemic.