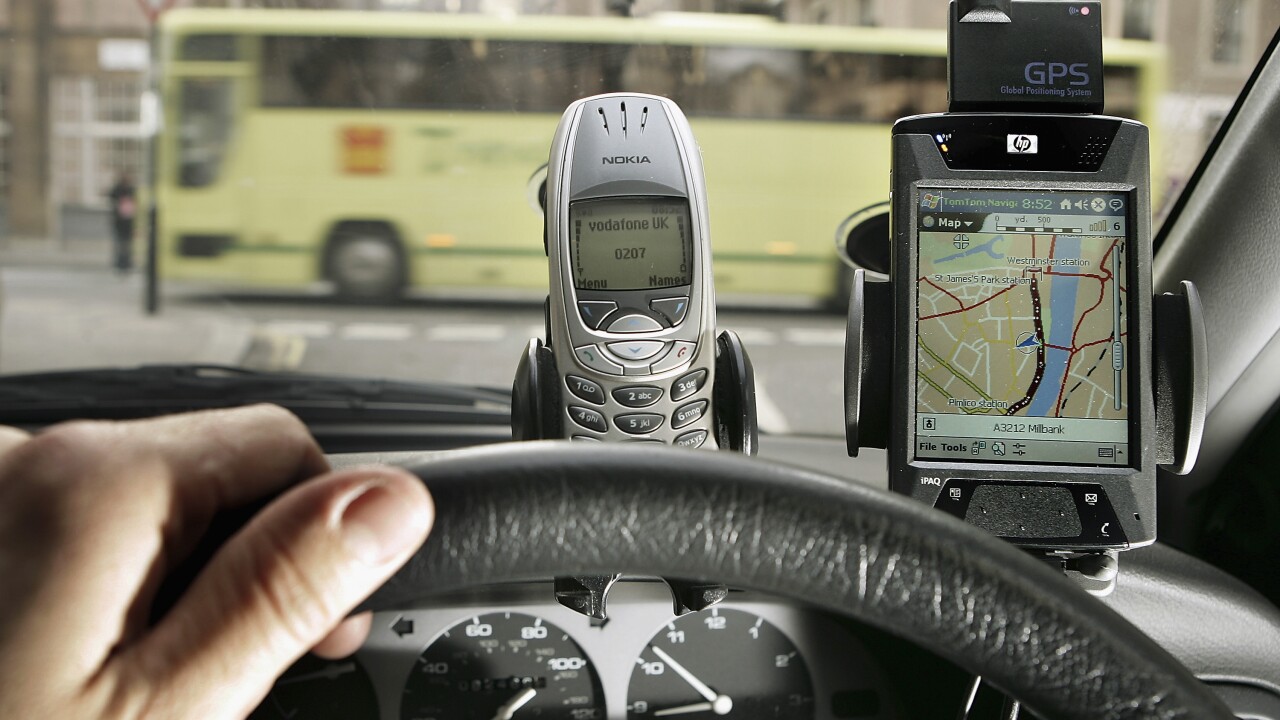 SACRAMENTO, Calif. — The head of the National Transportation Safety Board is urging California lawmakers to pass a first in the nation ban on any cell phone use in cars.

The ban would far exceed current California laws which prohibit texting and handling a phone while behind the wheel. The recommendation came during a California Teen Safe Driving Week event in Sacramento which was organized by the California Highway Patrol, the NTSB, and Impact Teen Drivers.

Federal traffic officials stated that “hands free is not risk free” and said distracted driving is the number one killer of teenage drivers. NTSB officials say “if California will lead, the NTSB stands ready to support them”.