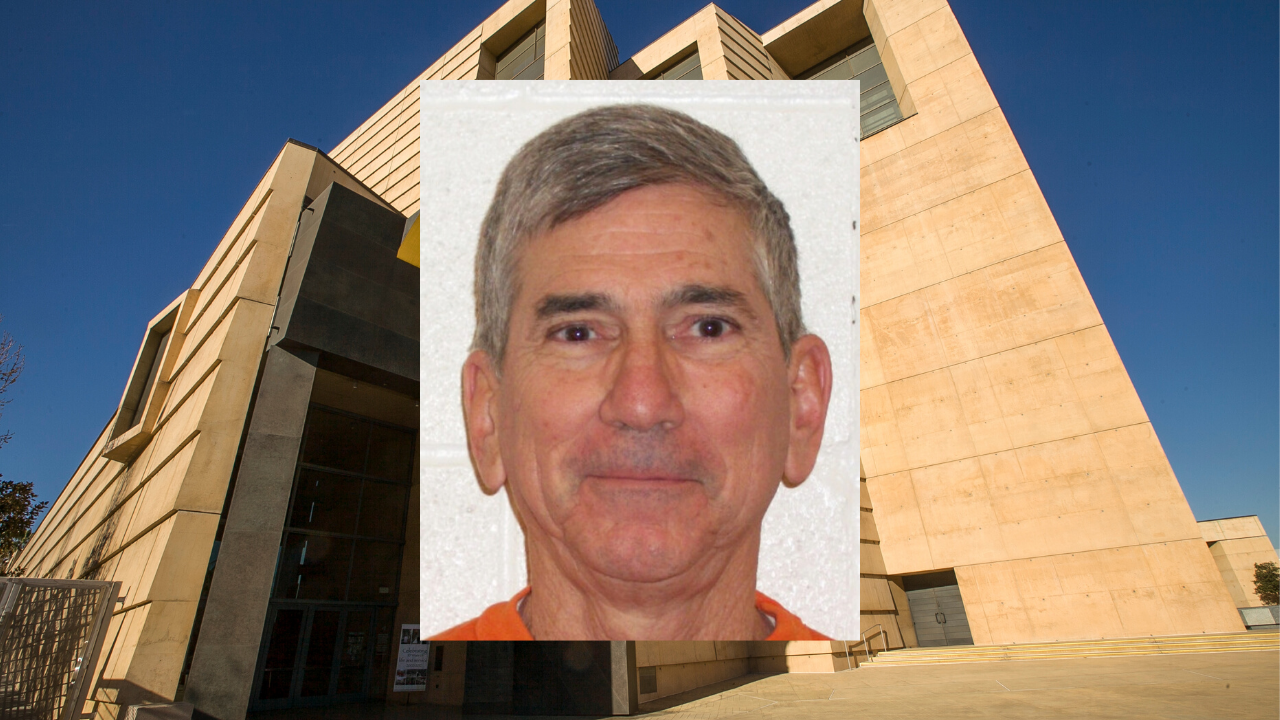 IRVINE, Calif. — A California Catholic Diocese on Tuesday settled the first child sexual abuse case since the passing of the Child Victims Act back in September 2019.

In the lawsuit, Barrios alleged that he was sexually abused by Father Lawrence Lovell throughout a two-year period from 1982 through 1984 when the victim was 9 to 11 years old.

"For too many years a culture of silence protected child abusers within the Catholic Church," said Barrios in a relase. "In my case, this corrupt culture allowed my abuser to continue molesting children. I encourage all his victims and those who were injured by him and other predator priests to speak out and demand justice."

According to the lawsuit, the abused took place in the San Gabriel Mission Church while Barrios was an altar boy. Barrios said when he was 15-16 years old, he disclosed his abuse to church authorities.

Lovell served in the Phoenix Diocese before he went to Los Angeles, and he was reassigned to Phoenix after he left Los Angeles in 1984. In 1986 he was removed from ministry after he was convicted in Los Angeles of abusing a 14-year-old boy and placed on 3 years of probation.

Lovell was indicted in 2003 for sexually abusing children in both Yavapai County, where he had been assigned to Sacred Heart Parish in Prescott, and in Maricopa County.

He reached plea agreements in both cases, pleading guilty to single counts of child molestation and sexual conduct with a minor and received a 14-year prison sentence in the Central Arizona Correctional Facility.

According to the Arizona Department of Corrections website, Lovell is set to be released on March 7, 2021.

This latest case was brought forward under the Child Victims Act, a law that created a three-year window in the state’s statute of limitations allowing victims of past childhood sexual abuse to seek justice.

"This case represents one more failure of the Catholic Church to protect children from a serial sexual predator," said Attorney and victim’s advocate Vince Finaldi in a press release. "I applaud the courage displayed by our client by stepping forward to hold his abuser and the Los Angeles Archdiocese accountable years after his abuse occurred."